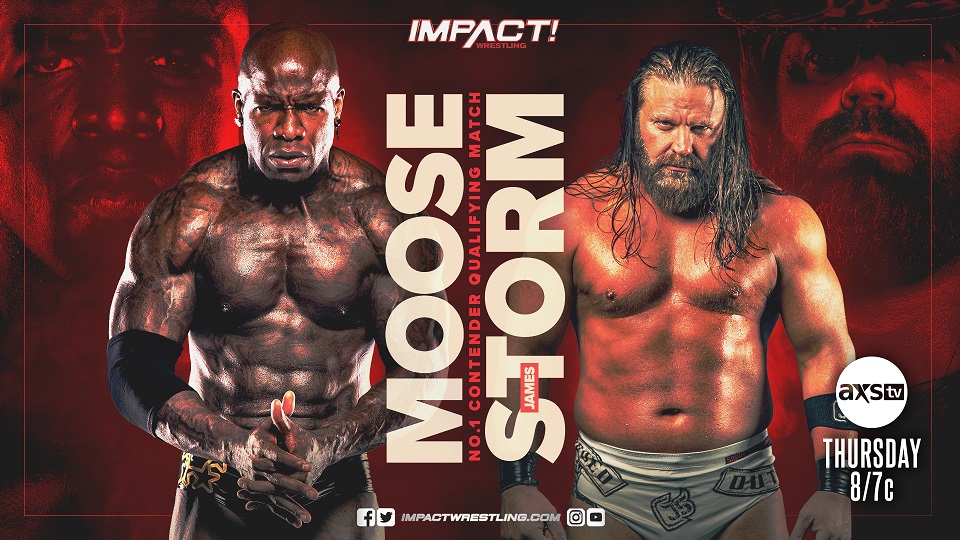 Josh is joined this week by Floyd Johnson Jr. from All Things Elite to talk Baseball video games through the ages as well as the week in Impact Wrestling. Powered by RedCircle 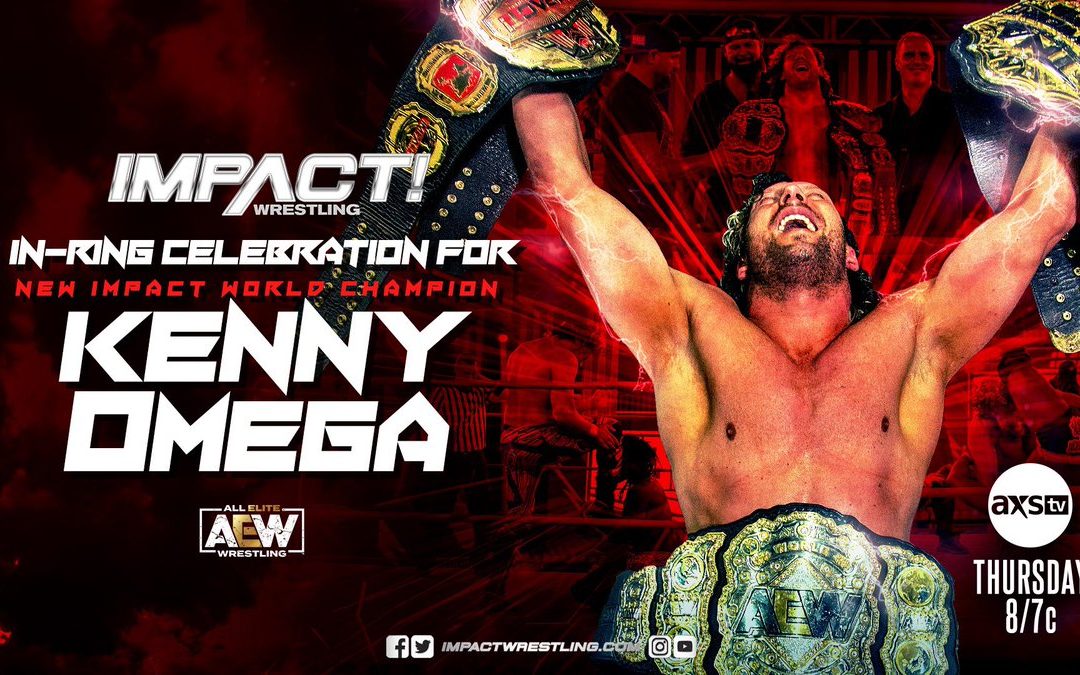 Josh is joined this week by Rich Latta to talk all things Rebellion and in honor of the new movie Mortal Kombat streaming now on HBO Max and in theaters everywhere we briefly discuss Mortal Kombat the games. Powered by RedCircle 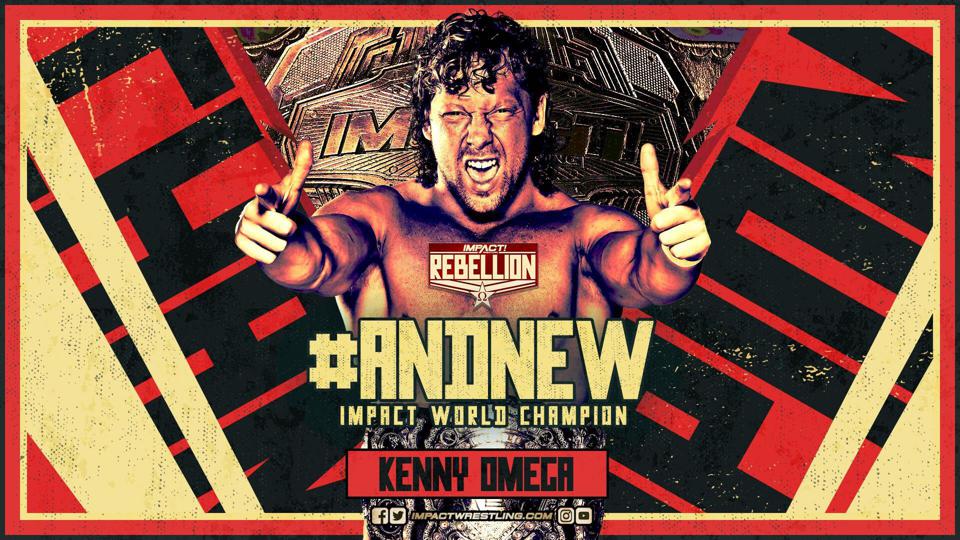 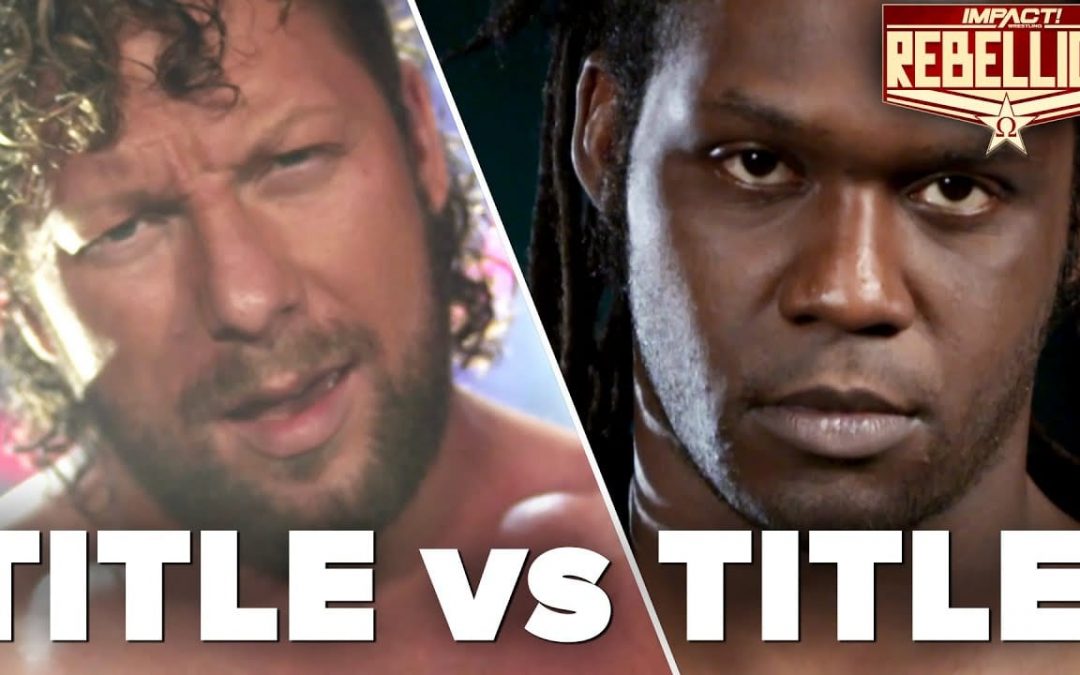 Josh is joined this week by Dan Coffin to preview Impact’s Rebellion pay per view and a quick catch up on what they’re playing. Powered by RedCircle 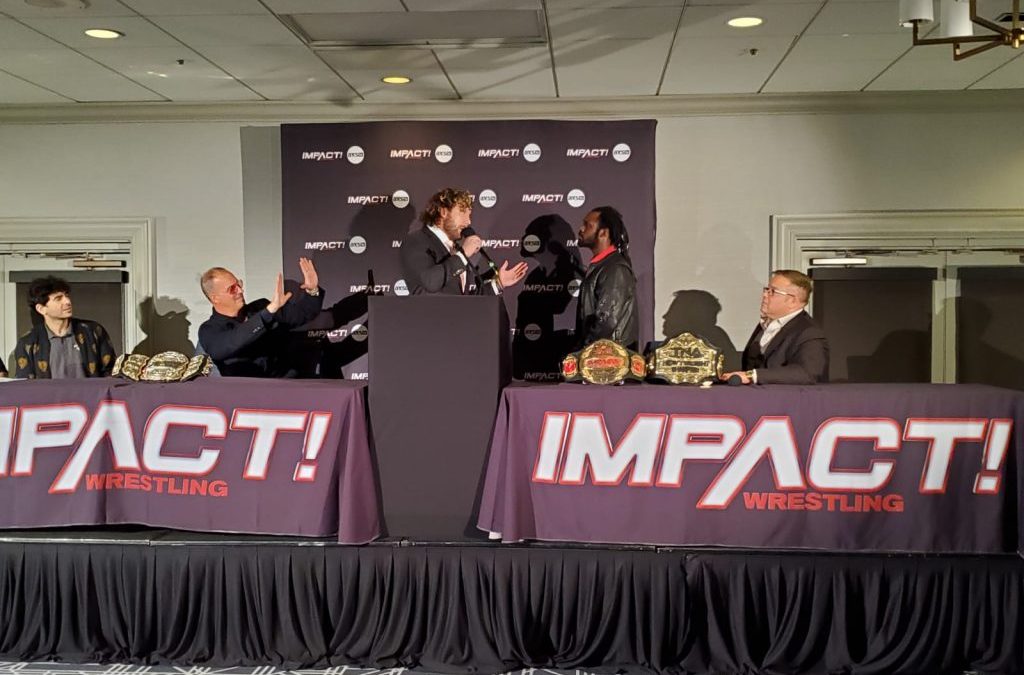 On this week’s episode of One Nation Radio, Rich and James start the show with the news of Derek Chauvin being found guilty of murdering George Floyd and then discuss: WWE Releases. (12:31)Kenny Omega and Rich Swann’s double title match press conference.... 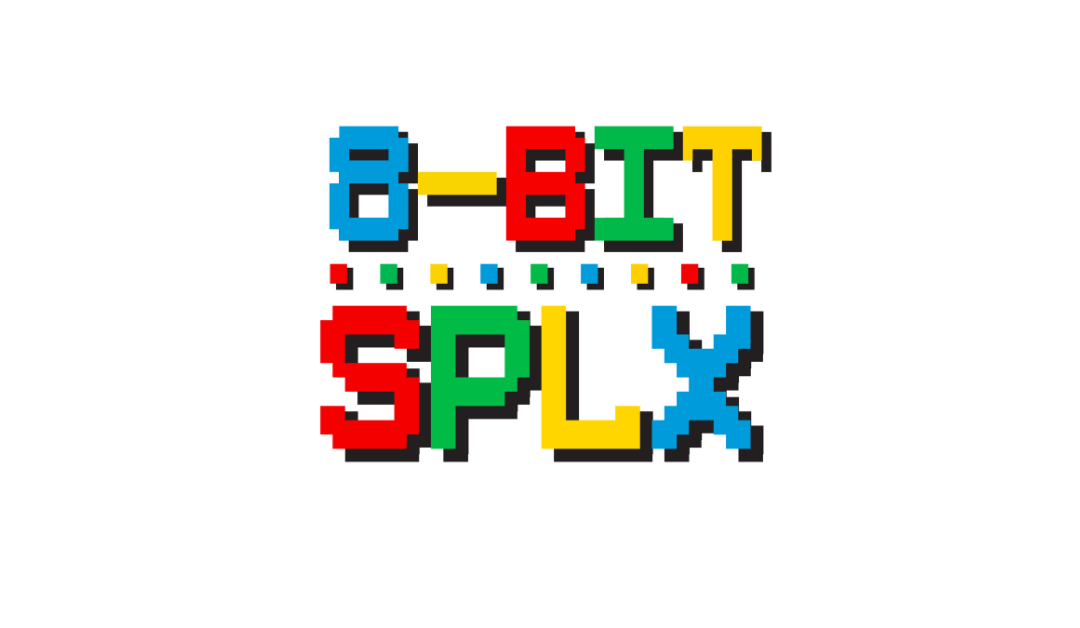 Wow have we missed talking to you guys on the 8 Bit Suplex! We’re still ironing some things out here but really want to make sure we get back out to you the people! No wrestling covered this week, just a fun conversation about one of the biggest years in gaming...
« Older Entries
Next Entries »