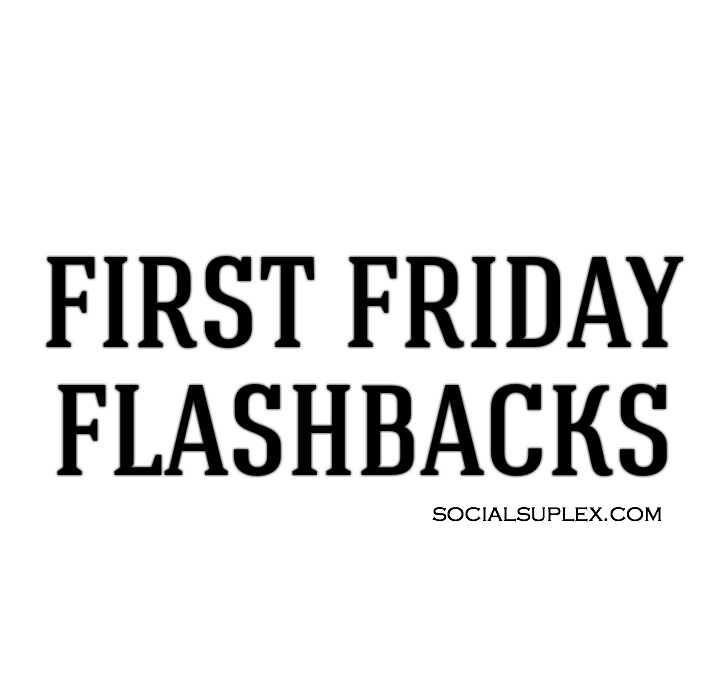 What’s going on everyone. I’m back with another edition of First Friday Flashbacks, where I explore great, funny, ironic or terrible moments of yesteryear in Wrestling. Last month we looked at matches from Bret Hart, Jushin Thunder Liger, Rey Mysterio, and Virgil among others, this week, we’ll continue this fine tradition of Flashing Back!

Let’s take a look at the Brawl for All Finals, Bart Gunn vs Bradshaw

Brawl For All was a disaster from WWE’s standpoint. Guys were injured, careers were shortened, and a lifetime of embarrassment followed. If you ever tire of JBL on commentary, just send him this video. He’ll probably block you though.

On to something which meant a bit more for someone’s career prospects.

When Mick Foley took on Randy Orton for the IC title, it was about anything but the belt. Randy Orton was just the latest guy to have his REAL MAN match with Mick Foley. Joining the likes of The Rock, Triple H, Shawn Michaels, The Undertaker, and Edge. After this match, Orton was no longer a pretty boy. Look at those thumbtacks…

Finn Balor vs Chris Jericho
Live In Japan from around the Beast in the East Special, this is a cool addition from some youtubers who edited 3 personal videos into one solid match that looks like it was shot by a camera crew.

This one here is a personal request from /u/HyperDan on Reddit, A True diamond…Shelton’s jaw still hurts.

Time for a promo from Stone Cold Steve Austin…who I hated so much at this point. He just wouldn’t leave poor Bret Hart alone. Yall would have snapped too.

Another promo from The Rock in his prime.