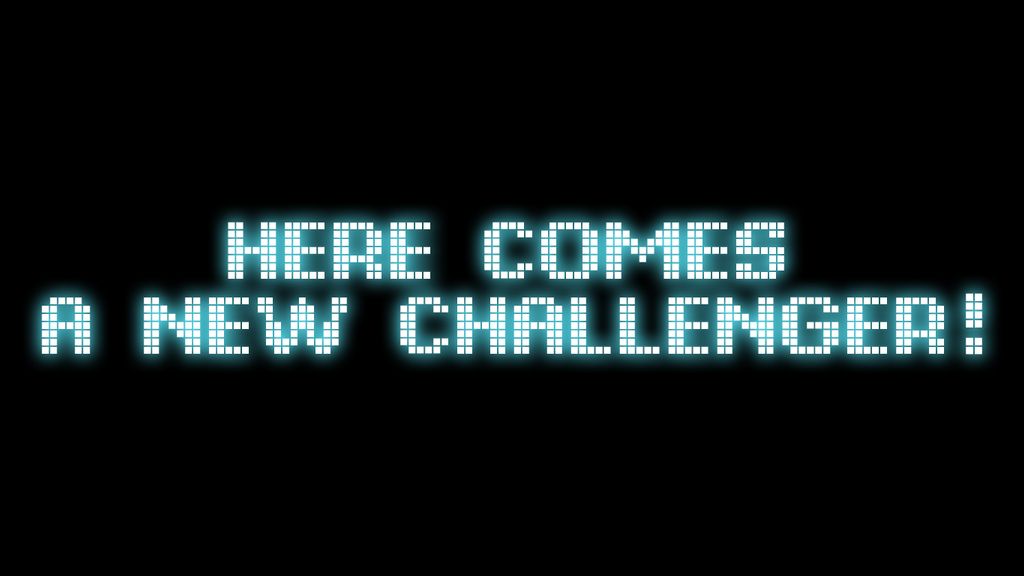 The G1 Climax 29 Tournament has been lit on fire with Jon Moxley, Kenta, and Shingo Takagi all announcing their plans to compete this year.  With these new additions not only do we have some exciting matches lined up for the G1 but also some new potential feuds and story-lines.

I’m going to break down the five entrants that I feel are going to spice up this year’s G1.  We’re going to look at the entrants and their recent history and any simmering conflicts waiting to explode when they meet some of the other participants.

Shingo was undefeated since his debut until the Best of the Super Juniors this year where he sustained his first pinfall loss in NJPW from Will Ospreay.  Since then the narrative has been that Ospreay had an advantage having already fought and won against heavyweight wrestlers and this gave him the edge over Shingo.

Because of this Shingo demanded heavyweight challengers and beat Satoshi Kojima in his first matchup. But that wasn’t enough for Shingo would also demand a spot in the G1 tournament.  Finn Balor was the last wrestler to compete in both the BOSJ and G1 tournaments and this can only mean that NJPW has high hopes for Shingo and why wouldn’t they?

Unfortunately, we won’t get a rematch with Ospreay since they’re in different blocks and it is very unlikely that either of them would make it to the finals given the rest of the competition involved includes Okada, Naito, Tanahashi, and Jay White are involved in the tournament.

The potential for more match of the year candidates for Shingo is high however as he will be facing up against the Tokyo Stone Pitbull Ishii, The Death Rider Jon Moxley, and The leader of Los Ingobernables de Japon Naito.

The first two matches will be hard-hitting strong style type battles, LIJ always has a small storyline play out between the various members of LIJ in usually revolving around one or two members refusing to Fist bump after matches.  So far Shingo has been loyal and EVIL was the one to walk away and Sanada had to think about it before ultimately showing comradery but a lot can change going forward.

Ever since his exit from WWE, Jon has made an impact not only in the ring at AEW Double or Nothing and against Juice Robinson at the finals of the BOSJ when he won the US Title but also on various podcasts such as Talk is Jericho.  After winning his second match against Shota Umino at Dominion John Moxley took to the mic and announced he was entering into the G1 shocking the wrestling world even more.

You can’t go too far into any comments page involving NJPW fans wondering when, not if, NJPW will cut off ties with ROH and start working with AEW exclusively and others questioning if it will ever happen at all.

With wrestlers like Moxley having bookings in both Promotions for major commitments like the G1 and upcoming AEW PPVs, he could be the bridge to ultimately join them together.

With the Death Rider, there’s no beating around the bush.  We’re expecting brawls and super violence from him in each match.  Because of this the obvious matches to look out for are versus Hirooki Goto and Ishii because they’re just going to find out who hits the hardest and who can take the hardest hits.

We also have the rematch between him and Juice in the B bracket and there’s a major story here for Juice at least.  Juice has not been the same since losing his cool from all the Promo packages for Moxley leading up to their match.  Not only has his lighthearted demeanor eroded away but he’s physically changed by removing his dreads.  This is a rematch where Juice has a lot more to prove than Moxley and its an opportunity for Juice to bring some violence and show a more dangerous side of himself.

Kenta has a storyline similar to Moxley in that he’s also coming from WWE and wasn’t happy with his role there. Kenta debuted with a big push but right when him and Finn Balor were starting to dominate upper card he was sidelined with an injury. Then there were complications with his injury and he was put back on the sidelines. When he came back there wasn’t much waiting for him and he eventually was sent to 205 live until he requested his release.

Since his release people wondered if they could expect him to end up in NJPW but it was still a surprise when Katsuyori Shibata came out during the Dominion show introduce Kenta to the NJPW crowd and announce his entry into the G1. Kenta is the man who first used the running knee and Go To Sleep finishers Daniel Bryan and CM Punk used and this is his chance to prove himself and show the world why other top wrestlers chose to borrow from him.

Kenta has to have a chip on his shoulder. Questions regarding if he still has “it” will no doubt show up in story-line and from the announcers match to match. Especially when he is faced with opposition like Okada, Tanahashi, and Ibushi. He can lose all three matches and still come out looking strong thanks to the style of wrestling in NJPW but I have to wonder if we will see Okada mocking him with the 205 hand gestures like we saw when Okada fought Marty Scurll at AEW All In?

You may have heard recently that Davey Boy Smith Jr. is done working with NJPW. Obviously, this means that KES is no longer and Archer has an opportunity to enter into more singles competitions but can still compete in the road to shows with his other Suzuki Gun faction members until they have a role or story for him.

Archer seems committed to NJPW and there have been reports of him promoting NJPW on his own while traveling and it seems NJPW may be rewarding him with this G1 opportunity. Some people are hard on Archer but for a typical “big guy” wrestler Archer can be very entertaining and with the right opponent he can put on compelling matches.

A lot of hate aimed towards him usually can be levied against most other Suzuki Gun members and the style of match they tend to put on with their antics and cheating but when the right people are involved it can be a pretty violent and chaotic brawl.

I expect Archer to surprise some people and at the very least have more consistent and better overall matches than Bad Luck Fale. He’s going to go up against Ospreay in his bracket which will be a rematch from his loss when Ospreay started to defeat heavyweights as he was growing in character. Then there is old blood between LIJ and Suzuki Gun when he competes against Sanada and Evil.

Will he beat both of them to get him a push or will they feed him to LIJ? What will happen when he meets fellow Suzuki Gun member Zack Saber Jr? Then there will be big man vs big man when he squares up with Fale. His match with Fale has probably the most potential to be a dud but at the very worst they can use Archer to give other wrestlers in his bracket some points and let him spoil a few matches and earn a respectable amount of points in his name. Ultimately this is an opportunity for him to shine solo but it ultimately falls on NJPW and how they feel about him. Will his loyalty be rewarded?

Just like Shingo, Ospreay is pulling double duty performing in both the BOSJ and G1 this year. With his daredevil style will his body be able to handle not one but two tournaments within the same year? Not only that but he’s been in matches with heavyweight wrestlers and pulled some wins against Fale and Archer in the New Japan Cup.

Those aren’t the only accolades to Ospreay’s resume recently either. Not to be forgotten Ospreay also beat Kota Ibushi for the Never Openweight title at WrestleKingdom. Even though he did eventually lose it to Jeff Cobb at the G1 Supercard his victory over a recently signed Kota Ibushi should not be overlooked.

Ospreay’s block is going to be a tough one. He’s going up against contenders like Okada, ZSJ, and Tanahashi at some points and victories over any of those three would be major upsets. He could score another victory over Lance to continue his battle against the heavyweights at some point as well.

Since he is holding the Junior Heavyweight title and has recently announced his move to Japan to further commit to NJPW it has to be expected he’s going to score some upsets and major victories. Otherwise, that title may look weak just like how Juice’s run with the US title was criticized when he competed with a broken hand only to lose the majority of his matches in 2018. The question will be who’s going to fall to the Storm Breaker?