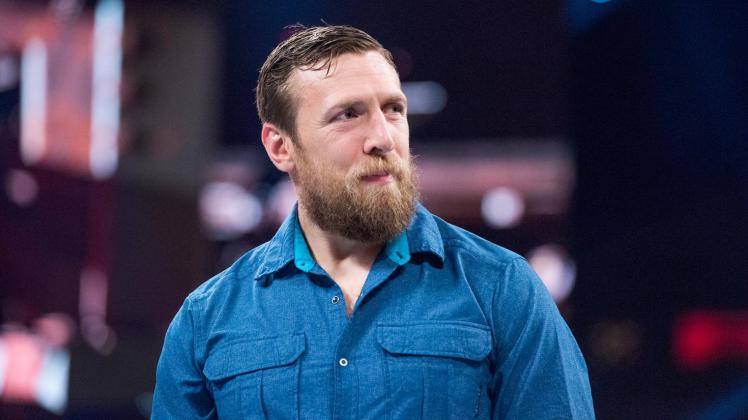 March 20th is a day I take note of every year for one reason in particular; this is the day that my father, Bill Baldwin was born. This day started off with a very good omen for me when I saw my income tax check in my mailbox. Add to this I got to hit the town during the day and make some unnecessary purchases at Game Stop. However, the wrestling fan in me got some very excellent news at around 2 PM Central Time.

This news, of course, was that Daniel Bryan had received medical clearance from the WWE’s doctor to return to action in WWE. As a man who has been watching Daniel Bryan since 2009, I can honestly say very few have managed to capture my imagination like Daniel Bryan has. In 2013 and 2014, Daniel Bryan got moments of joy, and heartache out of me that as a wrestling fan I hadn’t experienced since I was an eight-year-old child. Daniel Bryan is a man that has no business being as successful in wrestling as he has been and some would tell you has no business even wrestling, but yet here he is.

If we cut to seven hours later, my current favorite wrestler, as you may know, Sami Zayn, was placed into position to face the likes of Shane McMahon and the returning Daniel Bryan in a tag team match at WrestleMania. The victory in this as a fan is knowing that last year Sami Zayn wasn’t even on the card for WrestleMania. He has come a very long way since Vince McMahon & creative finally decided to take a real chance on him. Add to that, this feud with Zayn & Owens against Bryan & Shane has all the heat in the world and has a very strong argument for taking place as the traditional main event of WrestleMania 34, even though I highly doubt it will.

One hour after this, the second Semi-Finals match of the Cruiserweight Championship Tournament took place on 205 Live when Drew Gulak faced Mustafa Ali. I’ve been a huge fan of Mustafa Ali since early 2016 when I saw him come up short against Isaias Velasquez for the Freelance Championship at Freelance Wrestling’s January 2016 event. Getting to see Mustafa Ali have another awesome match on WWE TV in and of itself was amazing, but knowing that Mustafa Ali was booked to win this match and thus go onto WrestleMania 34 to face Cedric Alexander for the Cruiserweight Championship was another amazing thing to experience and feel in and of itself, and you can bet your ass I’m going to enjoy every second of Ali’s match at the show of shows.

March 20th, 2018 was a damn fine day and ironically enough the clock strikes midnight here in Oklahoma as I put this last piece to bed. It only feels right to close this column out by saying Happy Birthday, Dad.