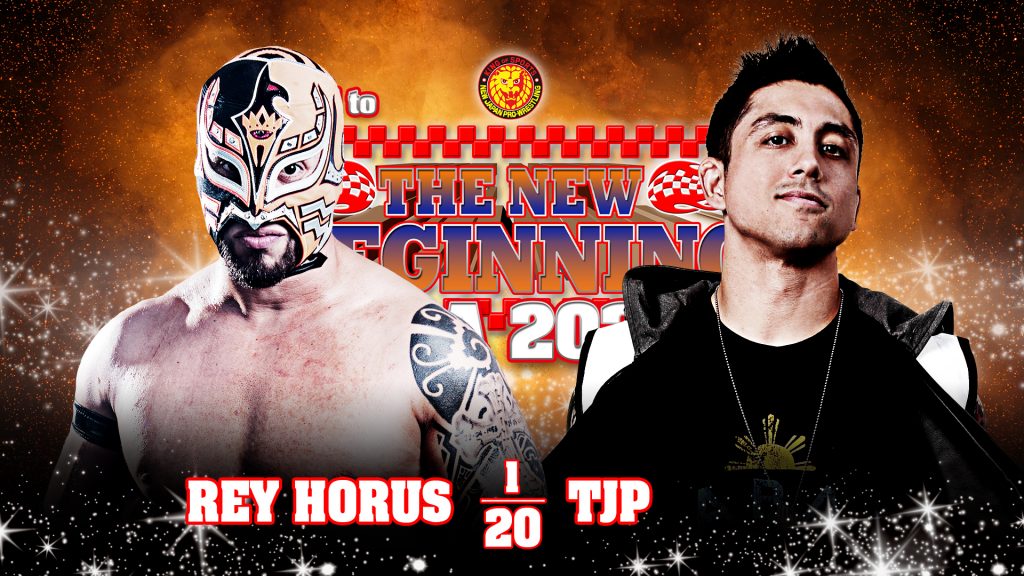 First night of Road To New Beginning In USA on NJPW Strong, we got three matches to preview so let’s see what we got

Our first match of the night sees the two newer members of the LA Dojo face-off as Kevin Knight takes on The DKC. Both men have yet to pick up a singles win in their time in New Japan, and both will hope to get it tonight. Both have taken losses to Clark Connors in recent weeks, establishing him as the Alpha Young Lion, but who is the better of these two?

Our next match sees a mix-match of talent as one team with Bateman (who wants to get a win following his loss to Ren Narita), Misterioso, Adrian Quest, and Jordan Clearwater. Meanwhile, you have Brody King, Barrett Brown, and the Riegel Twins on the other side. Brody got a big win over JR Kratos. He will hope to keep the moment going. At the same time, the Riegel twins will want to get another tag win under their belts. The returning Barret Brown will wish to get a bit of payback against Misterioso after losing to him at Road To Lion’s Break Contender. Certainly will be a mental 8-Man tag team match, but what is next for Bateman? It seems weird just him teaming with a random bunch of guys.

Our main event sees one-third of the ROH Six-Man Tag Team Champions Rey Horus against the current Impact X-Division Champion TJP. This is their first singles meeting but not their first-ever meeting. They faced off in 2019 in a 4-way with Flamita and Juventud Guerrera, and they’ve tagged once at EVOLVE 44. Horus makes his first appearance on Strong since his New Japan debut at Super J-Cup. Last week TJP got a big win in the main event teaming with Fred Rosser and Lio Rush (which may have been overshadowed by the arrival of some guy called Jon Moxley). This match will be a fun Junior Heavyweight match and will be the match to keep an eye on.

Prediction: TJP picks up the win