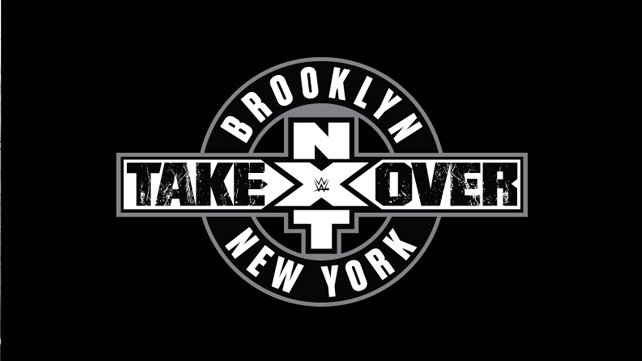 On Saturday night, the Barclays center will be packed with 13,000 people to watch NXT Takeover Brooklyn. This is the biggest show in NXT history and it will be a night to remember. On top of the live special that will be airing on the network that night, there will be 5 matches taped before they go on air that will be used for next week’s regular episode of NXT. Here are my predictions for this historic night.

After months of anticipation, we finally get to see the debut of Apollo Crews (f.k.a Uhaa Nation). Crews will be taking on the self-proclaimed “Perfect 10” Tye Dillinger. I got to see these two tango at an NXT house show a few weeks ago. I was blown away by how strong and agile Crews was. The “Perfect 10” gimmick has breathed life into the career of Dillinger and has been quickly embraced by the Florida NXT fanbase. It will be interesting to see how the rowdy Brooklyn crowd reacts to both of these men. I will be a very very surprised if Dillinger walks away with the win. This will be the first of many big wins for Crews. 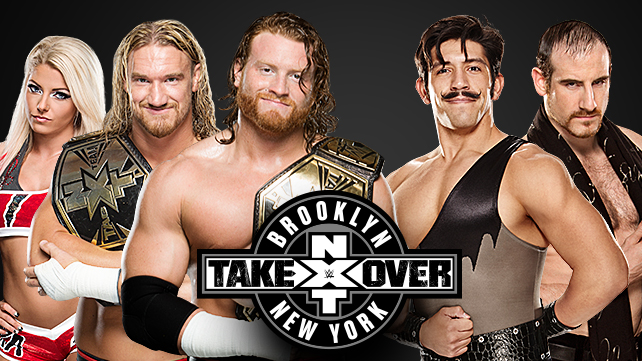 I wasn’t too excited when Blake & Murphy dethroned the Lucha Dragons back in January. Since then I’ve been praying and hoping this was going to be a transitional title reign. I think these guys are solid workers, but there’s something about them I just don’t like. Maybe I’m just being worked and hating them because I’m supposed to. It could also be Blake’s 1996 Chris Jericho hairstyle. Alexa Bliss was an interesting addition to their team. She has helped bring them some heat. I really wanted to see Enzo & Big Cass get this shot, but I won’t cry over spilled milk. Plus I’ve always liked the Vaudevillians. They have done a great job subtlety teasing that they need a diva to help get rid of their Bliss problem. There are a lot of talented girls at the Performance Center who haven’t had their “official” debut yet. I don’t think we’re going to see one those girls. I see the beloved Blue Pants make her return to NXT to fend off Bliss which will allow the Vaudevillians to capture the NXT Tag titles. 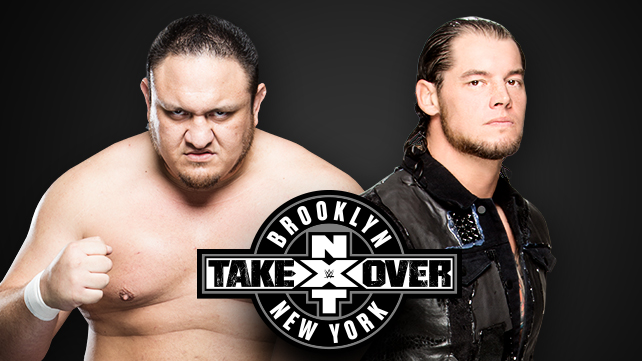 The wrestling world was shocked when Samoa Joe showed up at NXT Takeover Unstoppable. Since Joe arrived on the scene, fans have been questioning his future. Some think he was brought in solely to be on NXT and to help get the younger guys over while others think it will only be a matter of time until he makes it onto the main roster. The outcome of this match will help support one of these two opinions. Joe is no stranger to the New York crowd and will be welcomed with opens arms. I’ve always been a big fan of Joe and I want to see him win this match, but I have a weird feeling Corbin is going to win. Corbin beating in Joe in New York would give him nuclear heat! It would be a great way to move Corbin up the card and finally challenge for the NXT title. 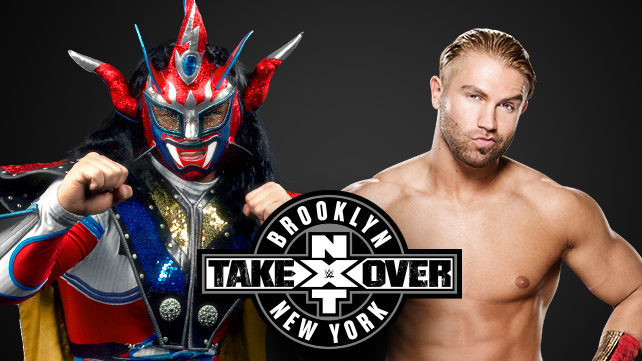 I am beyond excited that Jushin “Thunder” Liger will be finally wrestling in a WWE ring. Growing up during the Monday Night Wars, I remember several awesome cruiserweight matches that Liger had in WCW. As I got older I was able to appreciate his work more whenever he made appearances in Ring of Honor and other independent promotions. This is a very big opportunity for Tyler Breeze. Over the last year, Prince Pretty was being feed to the “indy guys”. Even though some fans don’t see Breeze in a highlight, Triple H does. In a conference call this week Triple H called Breeze one of the cornerstones of NXT. I see Jushin putting over Breeze in an exciting match. 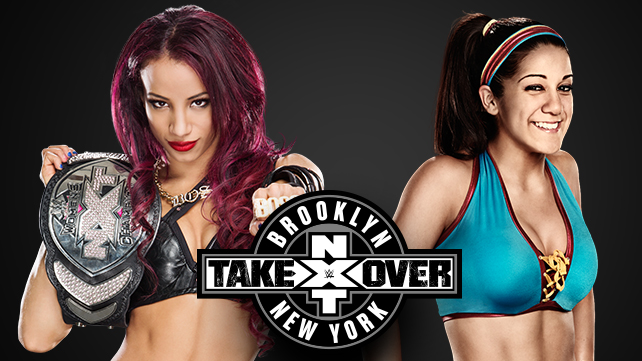 Bayley has been on a roll! In the build up to this match, she’s beat Emma, Charlotte, and Becky Lynch. On this week’s episode of NXT Bayley and Sasha had a contract signing that ended with Bayley taking it to the Boss. With Sasha being on the main roster with Team B.A.D, it seems clear that Bayley will get the big win and be the top star of the NXT women’s division while Sasha focuses on winning the Divas title. To throw us off the scent they had Sasha come out with the NXT Women’s title at last week’s TV tapings which will air after the Brooklyn Takeover. However, I believe that was a dark match and I’m going with Bayley getting the big win. 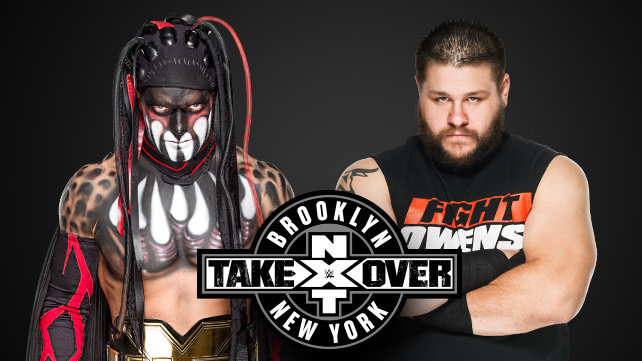 The stakes have been raised in this NXT Championship rematch as its now a ladder match. This will be the second ladder match in NXT history. Since we don’t normally see gimmick matches in NXT this match feels special. This match is very similar to the women’s championship match where one wrestler is on the main roster and they’re expected to lose. Similar to the Sasha appearance at the NXT tapings they had Kevin Owens walking out with the NXT Title. Again I think this was done to confuse fans who think spoilers are gospel and to protect the finish of these two championship matches. My buddy Matthew Timmons said he hopes we get to see Zayn cost Owens the match. I thought that would be a great way to protect Owens and pick back up their feud. Then WWE posted an interview with Sami Zayn asking him about Brooklyn. After watching that I think we’re going to see Zayn in Brooklyn helping Balor retain.

What are your predictions for NXT Takeover Brooklyn?