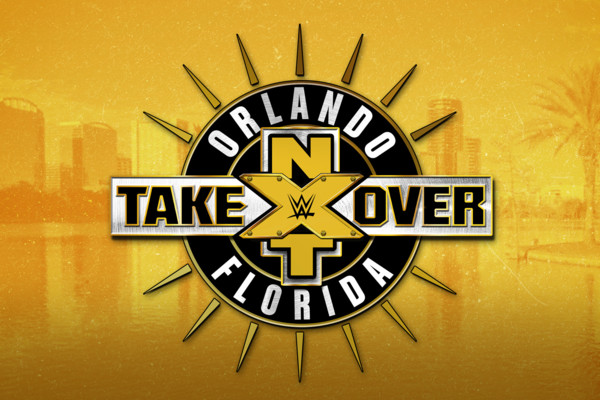 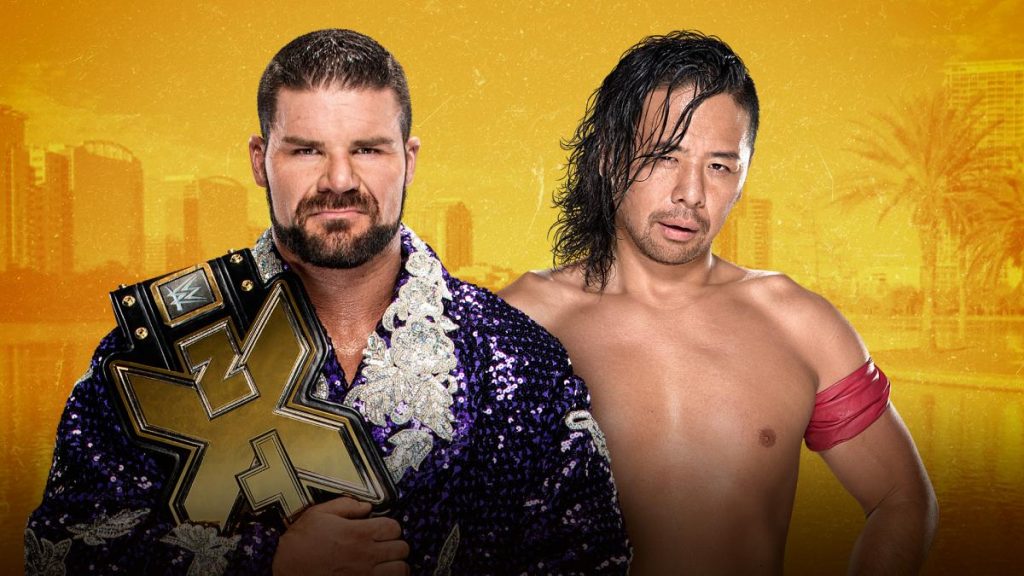 Why: It’s time for Nakamura to be called up to the main roster. I don’t feel like there’s anything left for him to do in NXT. He should be debuting on Raw or Smackdown after Mania. 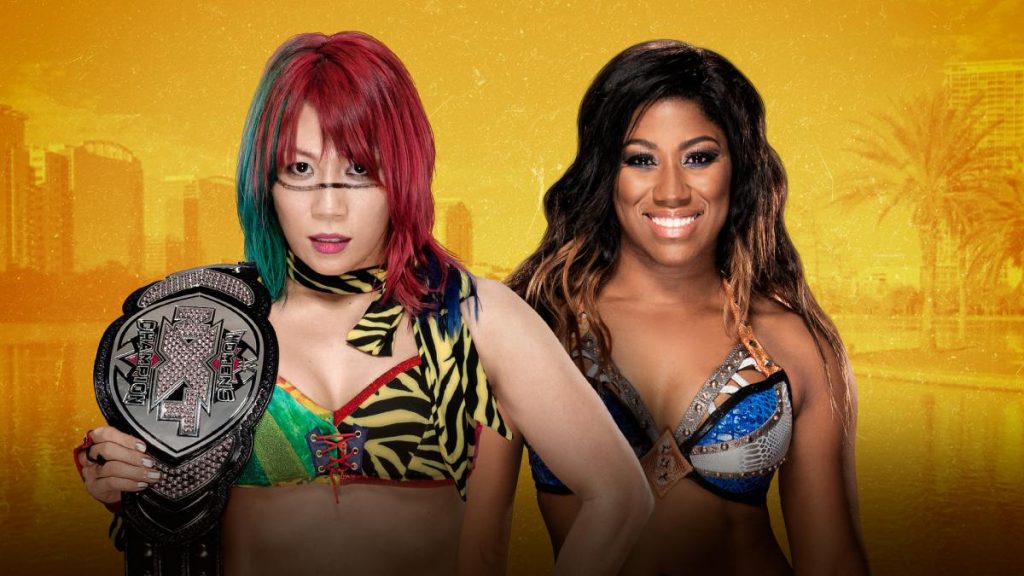 Why: A win over Asuka will elevate Ember Moon as the top women in NXT. Asuka, like Nakamura, needs to be on the main roster yesterday. 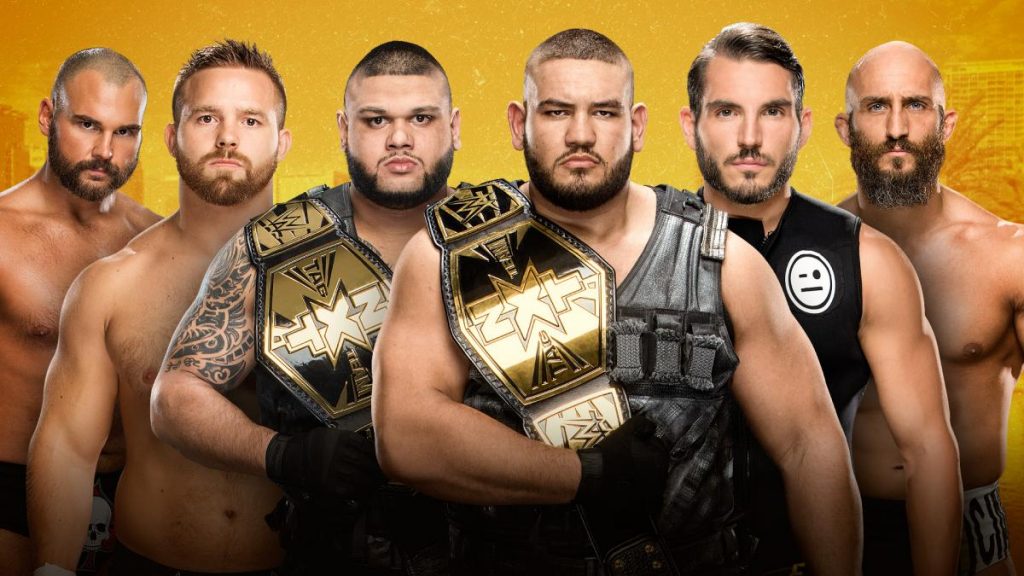 Winners: The Authors of Pain

Why: I can see #DIY and/or the Revival being called up to the main roster after Wrestlemania. I believe they’re going to build a feud between The Authors of Pain and Heavy Machinery. 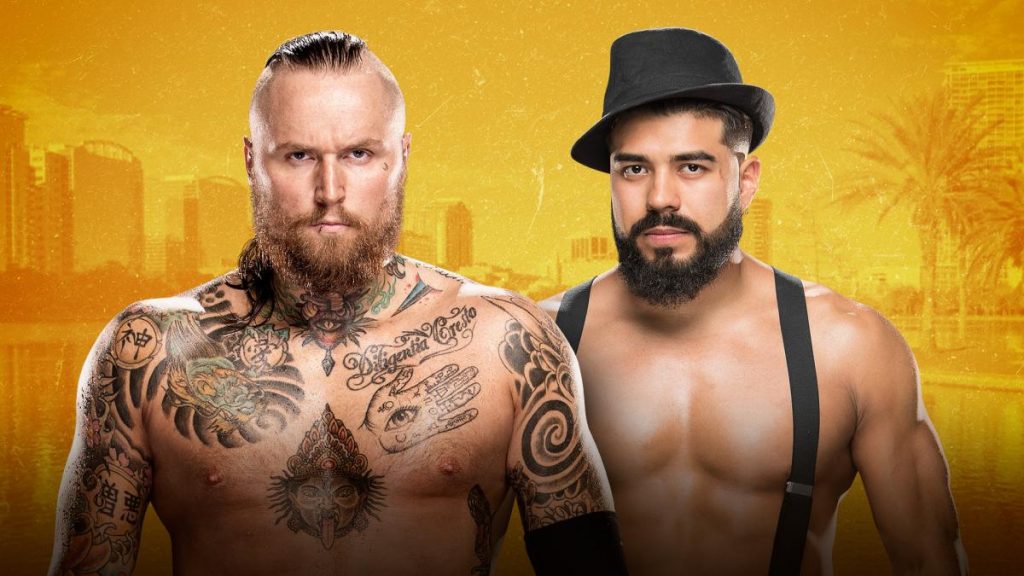 Why: This is not Lucha Underground where debuting wrestlers lose their debut match. I’ve only seen Black wrestle once and I was impressed with what I saw. This will be a match to show off what Black can do.

What are your NXT Takeover Orlando Predictions?