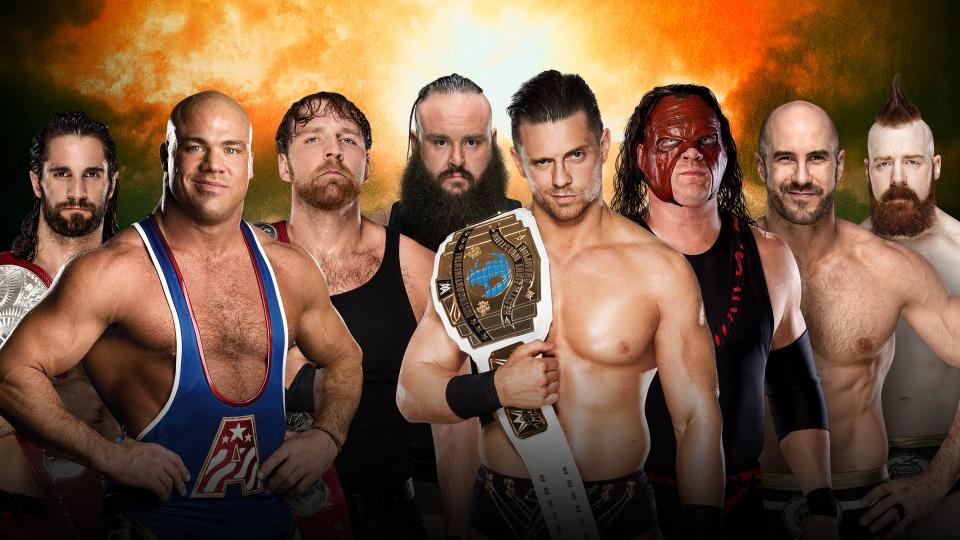 The Nation is back! Reviewing WWE TLC, discussing the Raw Invasion, Paul Heyman, CM Punk, Nia Jax walkout, and Rich further digs in on his theory about the connection between the end of slavery with Reconstruction with modern WWE that was first premiered on The Doc Chad Matthews show with additional analysis from James. Also more black moments on the blackest wrestling podcast going today.