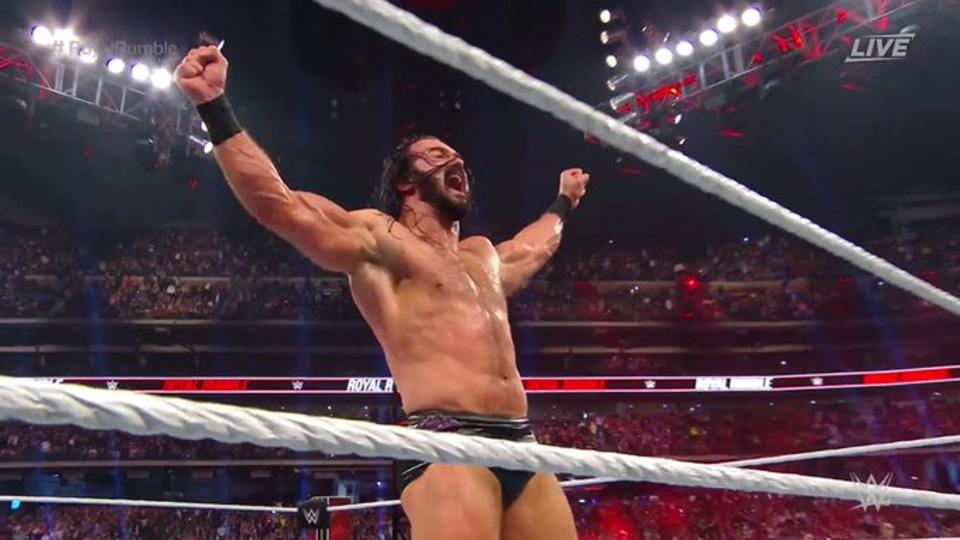 The first Big 4 weekend of WWE’s 2020 is in the bag and, as you would expect, there are many many talking points. Join us as we break down both Worlds Collide and Royal Rumble, both of which Ricky and Clive had very differing opinions on for various reasons. We look in detail at the story told in the Men’s Rumble, including Edge’s return, as well as the rest of the matches. We have Murray Bone back on the show who has a very unique perspective on Drew McIntyre’s Rumble win as he has followed The Scottish Terminator from the very (second) beginning in his hometown. We finish with a “shock returns” quiz.