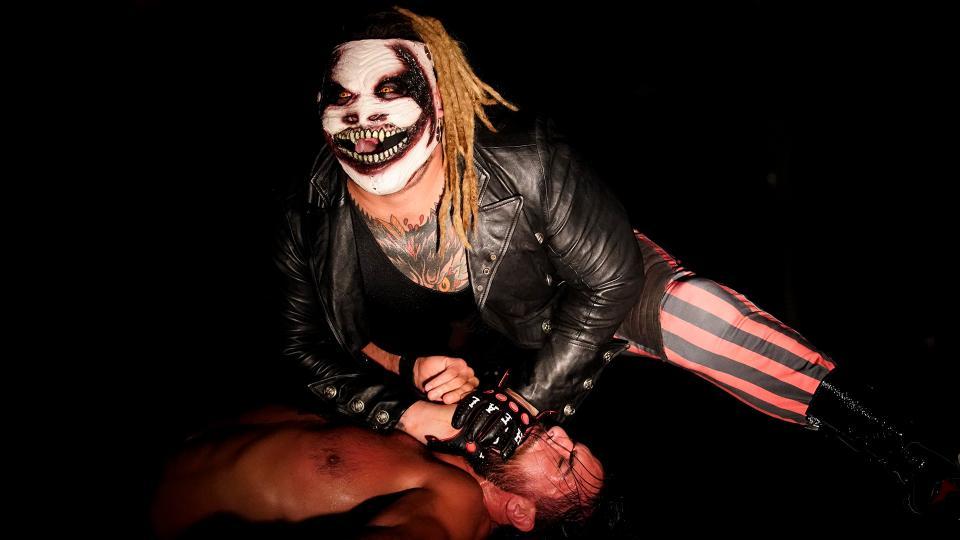 Another solo Clive show for you this week, as Ricky is unfortunately once again working himself into a shoot. While not the best PPV WWE have presented this year, WWE Clash of Champions, as well as Raw and Smackdown, did offer up some major talking points that may inject even more creative juices into the weekly product as we gear towards Smackdown’s move to Friday nights and the impending hard draft split. Brock Lesnar, Luke Harper, and Rusev’s returns from Parts Unknown. The Fiend hijacking both the Raw Universal Championship scene and the WWE production truck. The reign of Baron Corbin as your King of the Ring. The reality tinted machinations of Sasha Banks’ character work. So much to digest in so little time, but try Clive will!

Get your very own Ricky & Clive T-Shirt!

Get a free first month of over 4000 hours of independent wrestling from across the globe on Powerslam.TV, with the promo code “SOCIALSUPLEX”.

Check out Social Suplex’s columns, and all the network’s other shows, also available wherever you find podcasts.