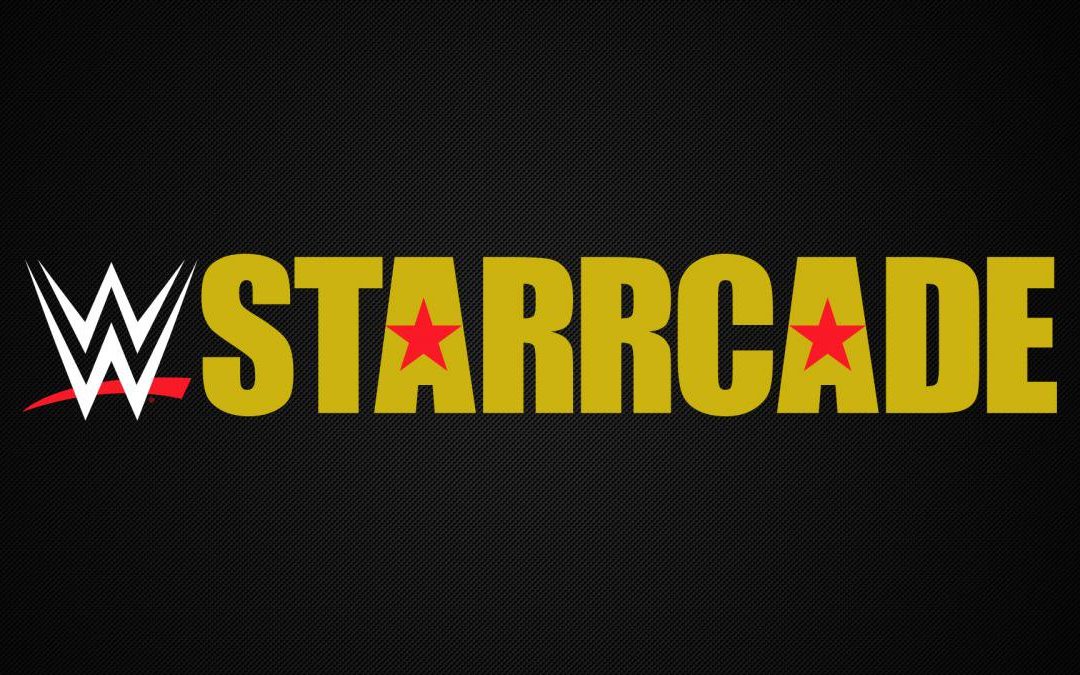 WWE presented the first Starrcade in almost two decades last night in Greensboro, North Carolina. Unfortunately for us, we weren’t able to have it streamed on the Network (sad face emojis). Thanks to the internet, though, we at least have the results. With a stacked card sure to impress, let’s get into it!

My shoot on the Starrcade event was that it was CRIMINAL of the WWE to not this stream live on the Network! Do you see this card? Granted, it may be due to the house show feel of the event, or that it was too close to Survivor Series, but if they could stream Roadblock for the sake of Dean vs. HHH (In an underrated match, no doubt), then they could have given us this. To have Dustin come out and pay homage to his father was a nice touch and incredibly heartwarming from all accounts I’ve seen in attendance (check the link below before you go for footage),  and for the most part, the event was booked correctly. There was a segment where the Hardy Boyz came out in front of their home state crowd and thanked them for their support while honoring the Rock’N’Roll Express, which I would have loved to have watched. Throw in Arn and Flair and you have a solid presentation by the WWE, so this is definitely a dropped ball by Vince and co.

Dustin Addresses the Crowd at Starrcade