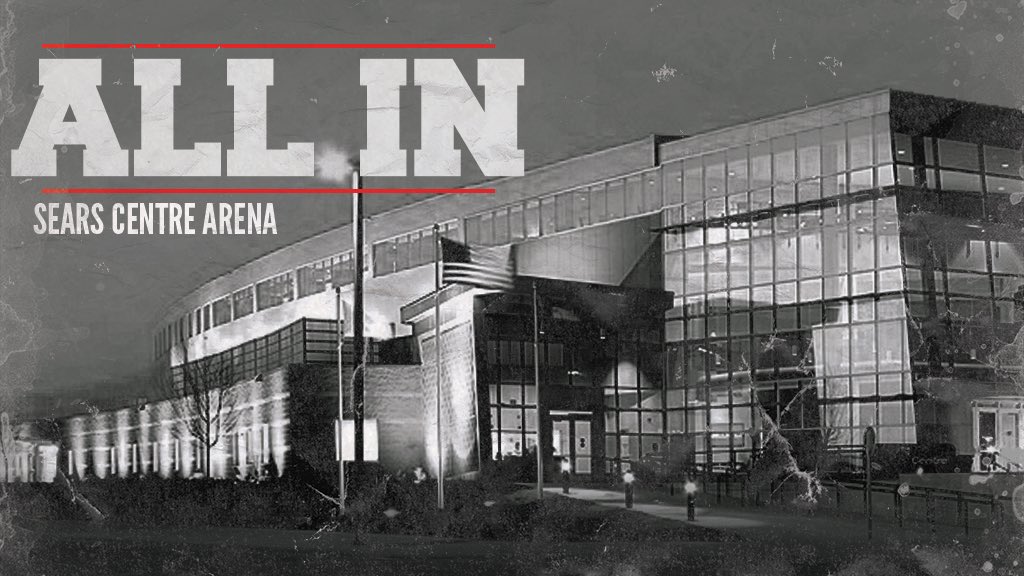 Rance, Karl, and Kyle are back with another edition of The Outsider’s Edge!  The guys are back with a second edition of The Edge this week, after the special Mid Year Awards Show earlier in the week.  Today, in what’s being called the Super Show Episode AKA The Dick Flip Episode AKA The Geek Episode, the guys talk about All In and the positives and negatives from the show, and get a personal perspecitve from Kyle as he was in attendance.  Also, they talk about Joey Ryan and debate if his gimmick is bad for wrestling, talk about Braun and Becky’s heel turns and how they affect their current shows and the fan reaction to each, and have a good bit of fun talking random topics to end the show.