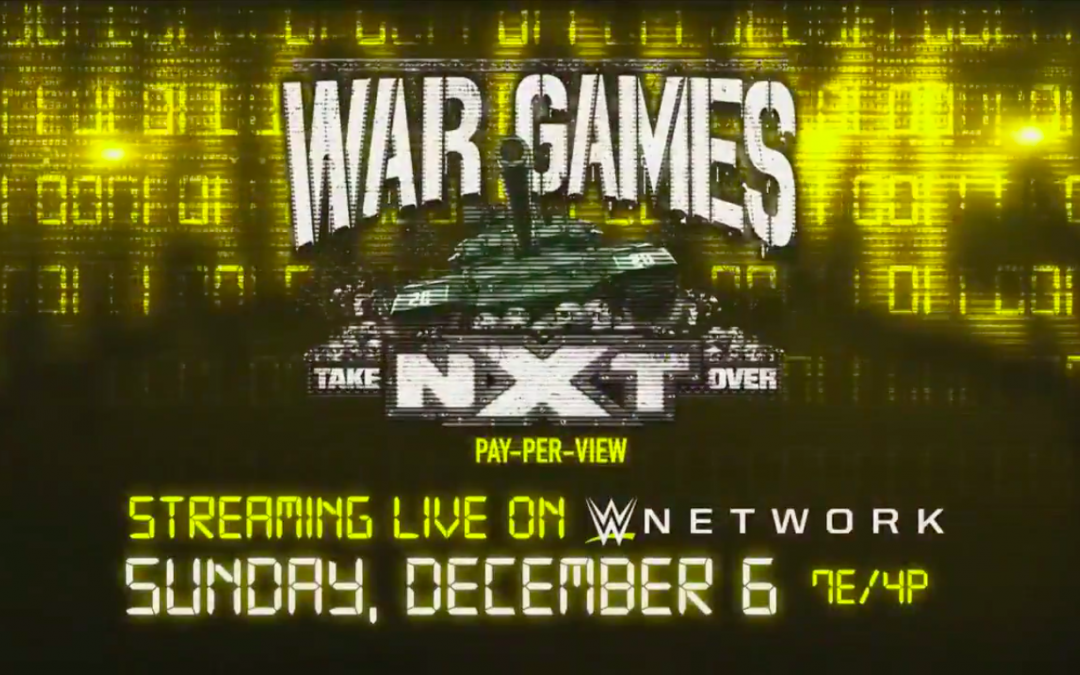 This week’s episode was looking to be another unplanned and unleashed edition, but more of the focus ended up on NXT’s improvement in form in recent weeks, as well as a look at the upcoming Takeover: Wargames. Also, Jeff Hardy looks to emulate his equally stupid brother, Moxley looks after his own as his IWGP US Title reign hangs in the balance and, with Rance Morris joining the show, a traditional wrestling quiz is added to by a United States General Knowledge quiz!