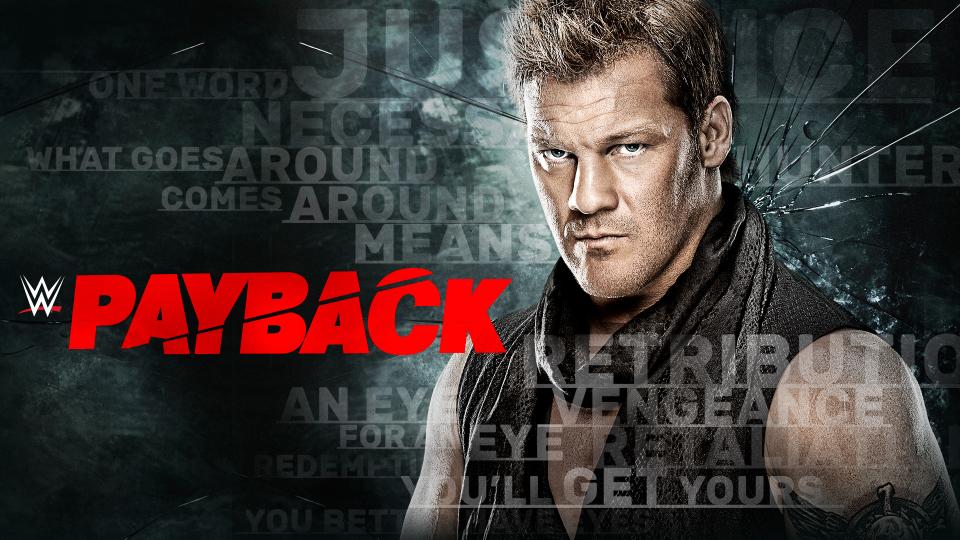 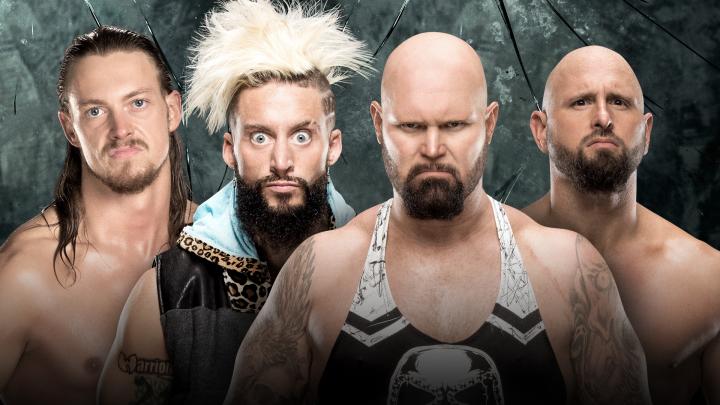 Why: With not many heels in the Raw tag team division, I think it’s necessary for Gallows and Anderson to be booked strong. I can see another rematch with the Hardys down the line. 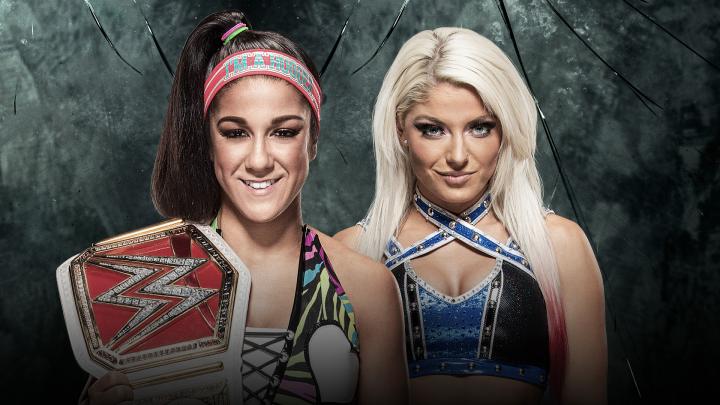 Why: We all know that Vince loves to beat people in their hometown. I think they’re slowly working towards Bayley vs. Sasha at Summerslam, so there’s plenty of time for either Sasha or Bayley to win the title back before then. 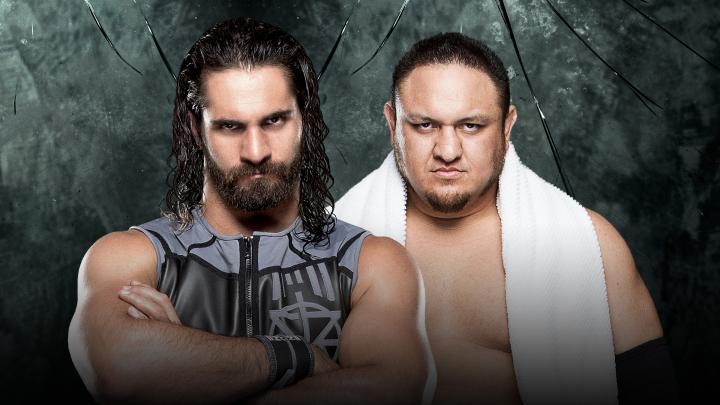 Winner: Samoa Joe
Why: I think this will be a more than one Pay-Per-View match feud. Joe should get the first win and have Rollins be on the chase to beat him. 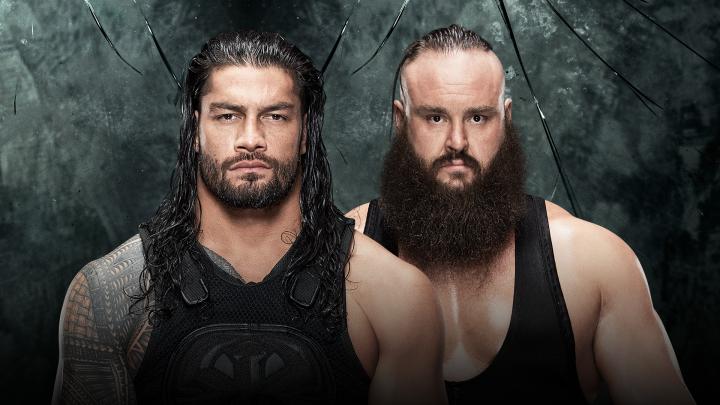 Winner: Braun Strowman
Why: After the beat down Strowman gave Reigns a few weeks ago, Reigns shouldn’t be on TV for months. Reigns is going into this match “injured” which should give Strowman the advantage. 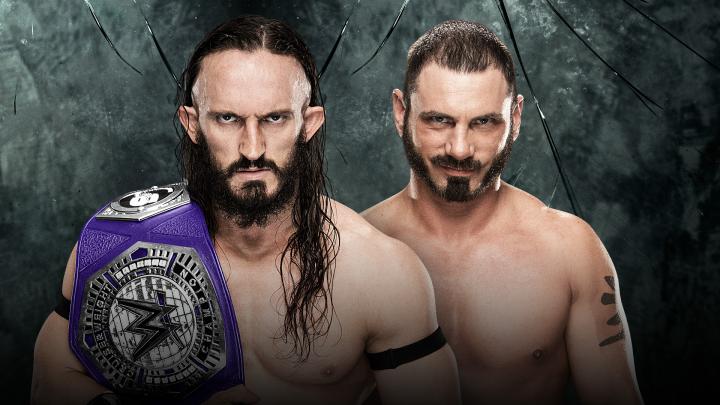 Winner: Neville
Why: I love Austin Aries and want to see him get the title eventually, but Sunday is not the time. Neville is on a scorching hot run and is the anchor of the Cruiserweight division. 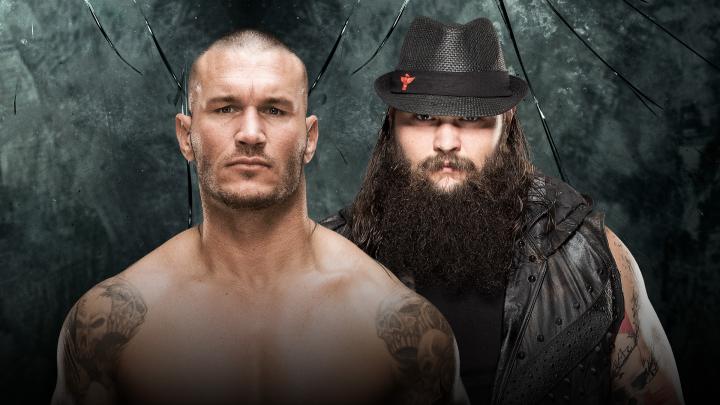 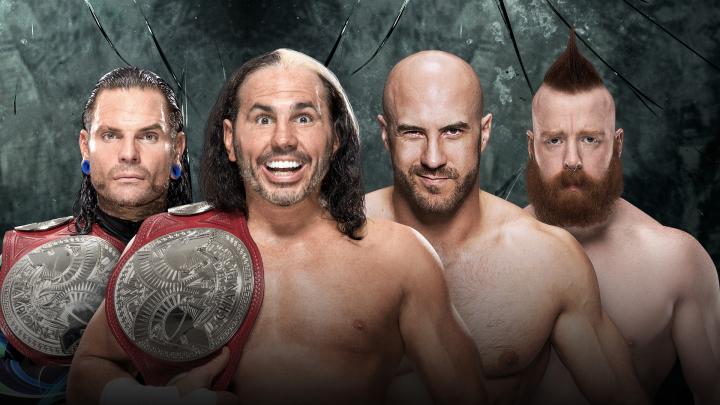 Winner: The Hardy Boyz
Why: I have a hard time seeing the Hardys lose so early in this new run with WWE. The match should be pretty good with tons of delete and obsolete chants. 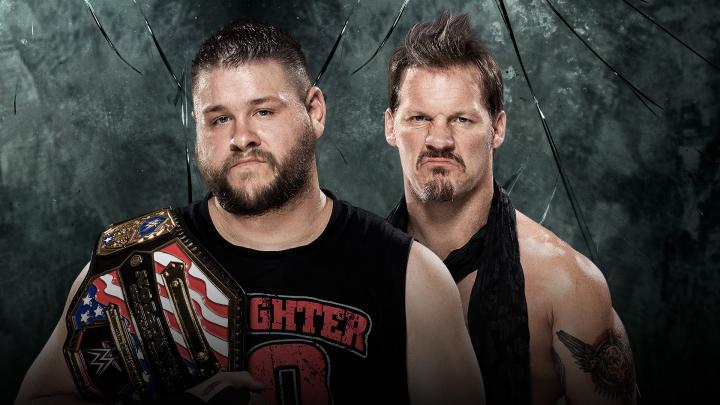 Winner: Kevin Owens
Why: Well it’s no secret that Jericho is going on tour soon with Fozzy. Owens will retain and destroy Jericho to write him off TV until he decides to return for the 1000th time.