With some last minute booking changes Survivor Series 2017 has become a must watch show. One of the best changes being AJ Styles replacing Jinder Mahal in the Universal Champion vs. WWE Champion match. Regardless of the match results, we should be in for a great night of action. Here are my predictions for the show. 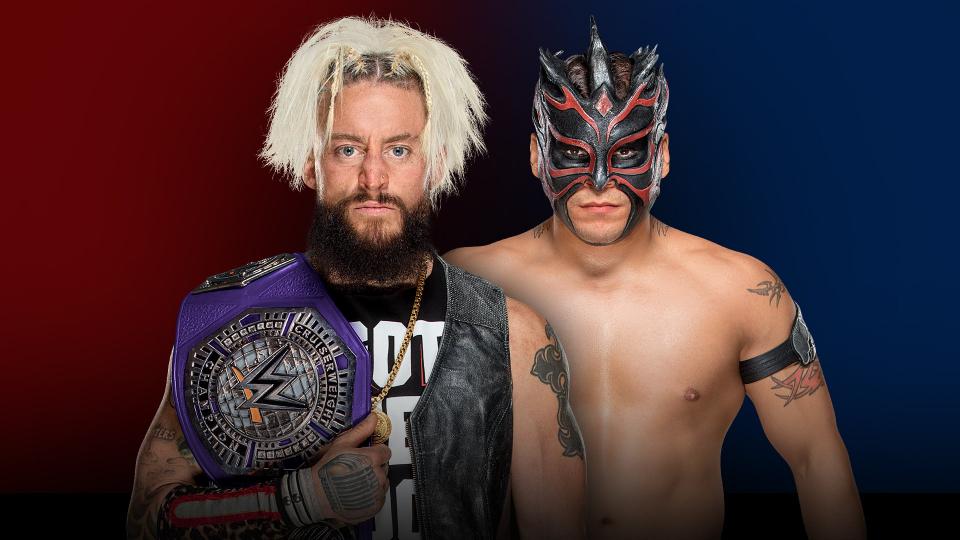 Why: My interest in 205 Live has waned since Enzo Amore became the champion. However, I understand why WWE has him in the position he is in. He’s one of the best on the mics and he is a recognizable main roster act that can bring attention to 205 Live. I forsee them keeping the belt on Enzo for a while. 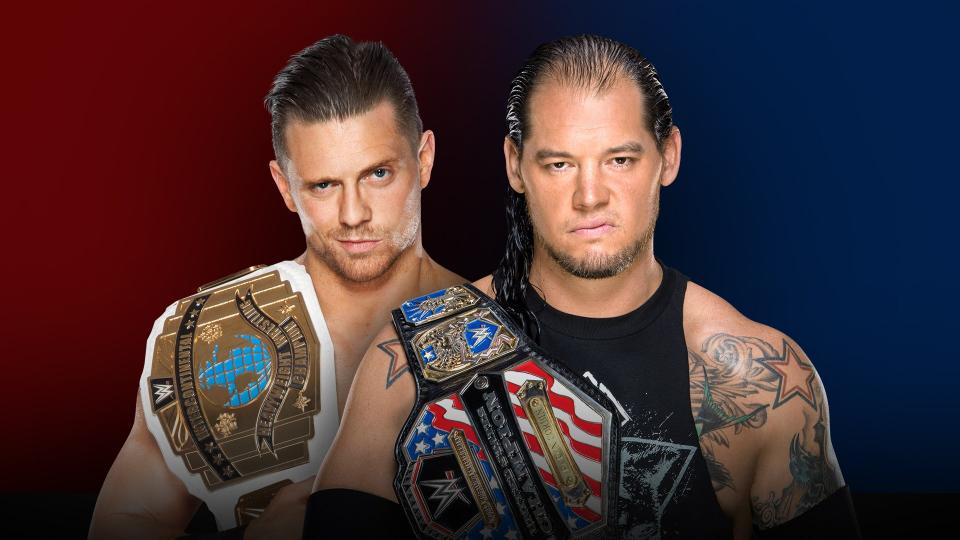 Why: In my opinion, Miz is the more valuable superstar. I expect the Miz to use help from the Miztourgae to get the win. 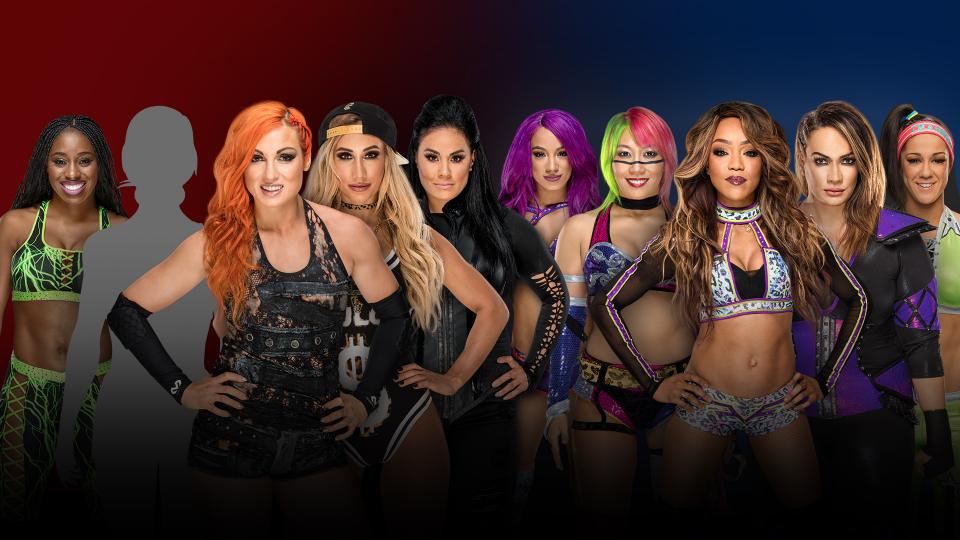 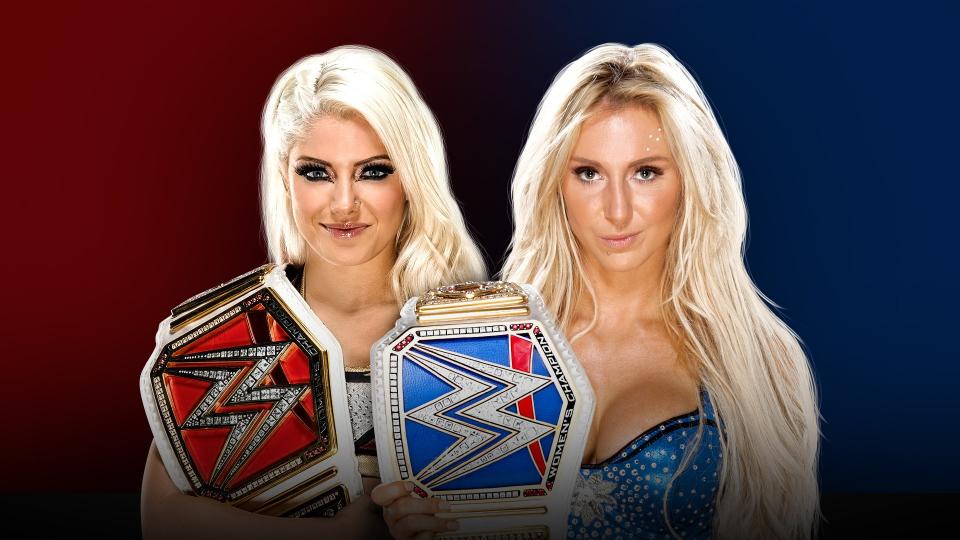 Why: Alexa Bliss is not the worst, but she’s over pushed and is nowhere near Charlotte’s level. Charlotte needs to be the one 4 Horsewoman that Alexa can’t beat.

The Shield vs. The New Day 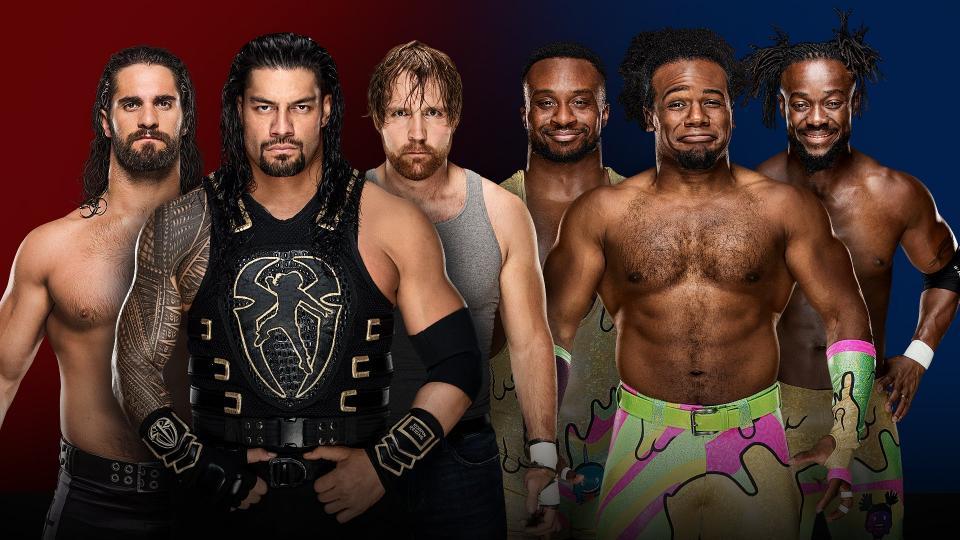 Why: This will be The Shield’s first PPV match since reuniting. In their 1st run together the Shield became the masters of the 6 man tag match. Even though New Day has been together for a long time we rarely see them in 6 man tag action. The advantage here should be in the Shield’s favor. 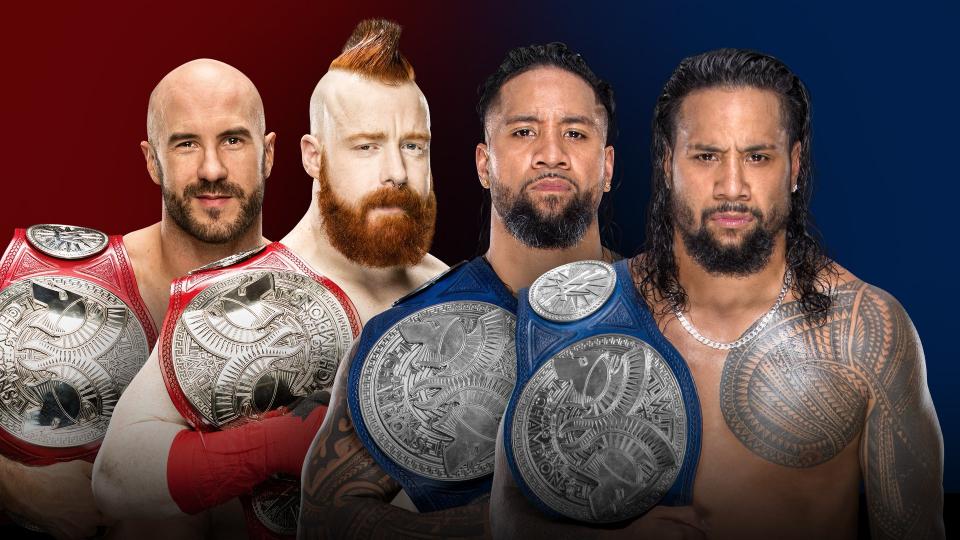 Why: This match was hard to choose a winner for. I’m going to go with the Usos because they have been on another level this year and feel like a win here can help them transition into babyfaces. 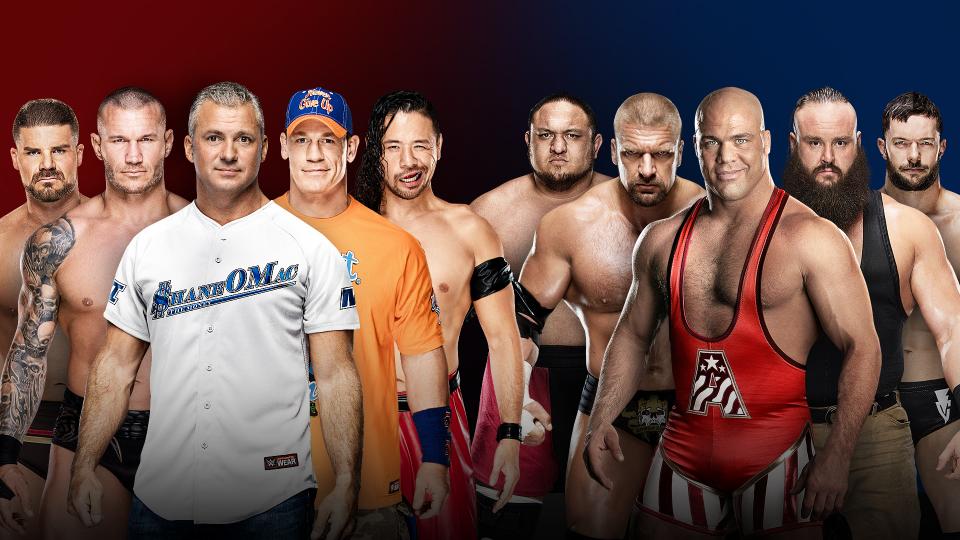 Why: I expect to see a lot of interference in this match. More so on the Raw side. You have Kane who will be looking to get revenge on Strowman after being powerslammed through the ring on Monday. Then there is Jason Jordan who will either attack Triple H or Kurt Angle. Samoa Joe and Finn Balor can easily get into an argument that causes both of them to get eliminated. Even though Angle’s GM position is on the line, I still believe Team Raw will lode and Angle will transition into a part-time wrestler. 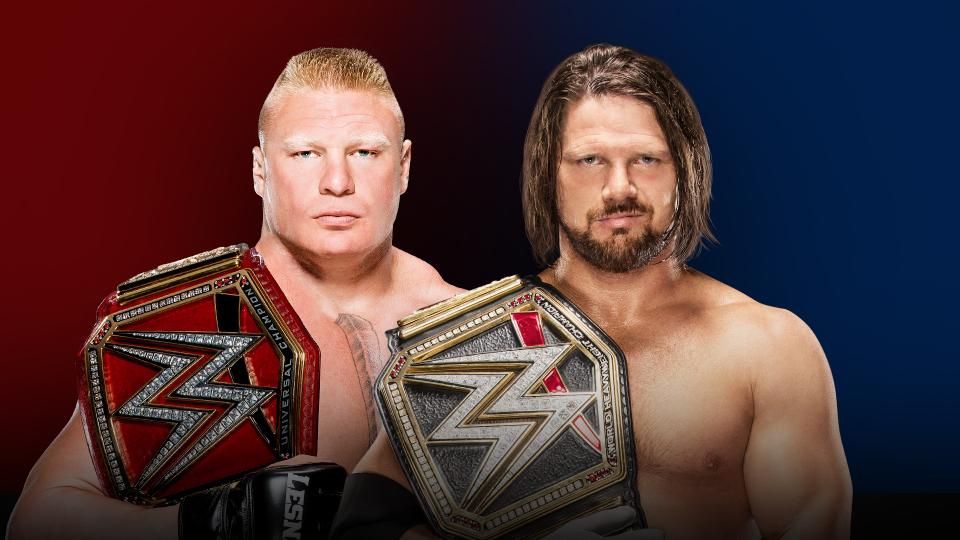 Why: I would love for AJ Styles to defeat Brock Lesnar, but I have a hard time seeing that happen. Lesnar has defeated Roman Reigns, Braun Strowman, and Samoa Joe. If Vince didn’t put any of these guys over Brock I have a hard time believing he would put AJ over Brock. Even if AJ gets to have a competitive match with Lesnar there’s always the chance that the Modern Day Mediocry Jinder Mahal will interfere and cost AJ the match,

Sound Off: What are your predictions for Survivor Series 2017?