Latta’s Lariat #15: Omega vs Okada III – The Heavyweight Championship Of Each Other 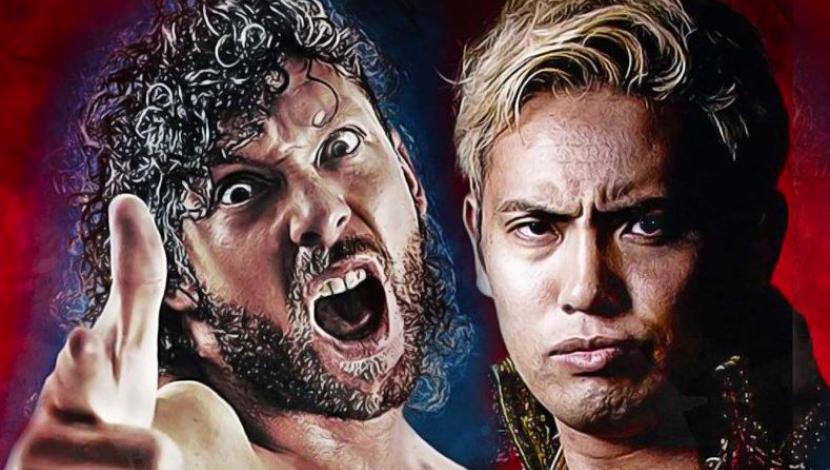 Omega vs Okada III is almost upon us. Last August, when Kenny Omega emerged as the first Gaijin (Foreign Competitor In Japan) to ever win the G1 Climax, the foundation for what is set to become the definitive trilogy in Pro Wrestling history was laid. Through killer matches which earned him the nickname of “The Big Bout Machine,” Omega adopted a persona that was hell bent on raising the art of Professional Wrestling to another level. Every opponent seemed to become greater through their encounters with Omega, but he would quickly run into the man who was every bit his equal in big match situations, Kazuchika Okada.

Okada rose to prominence mostly on the strength of his incredible rivalry with Hiroshi Tanahashi, ace of the last generation of New Japan. Okada has been above pretty much everyone, including Omega when factoring in their entire careers until this point; however these matches between them have sparked a current generation rivalry that is literally breaking match rating scales, and has the question of, “Are these the greatest pro wrestling performers and matches ever?” being asked.

At age 33, (Omega) and 29 (Okada) these men have resumes that on paper, which eclipse most if not anyone on the greatest of all-time list. Omega being an athletic phenomenon and daredevil is matched by Okada’s toughness and finishing sequence creation ability. 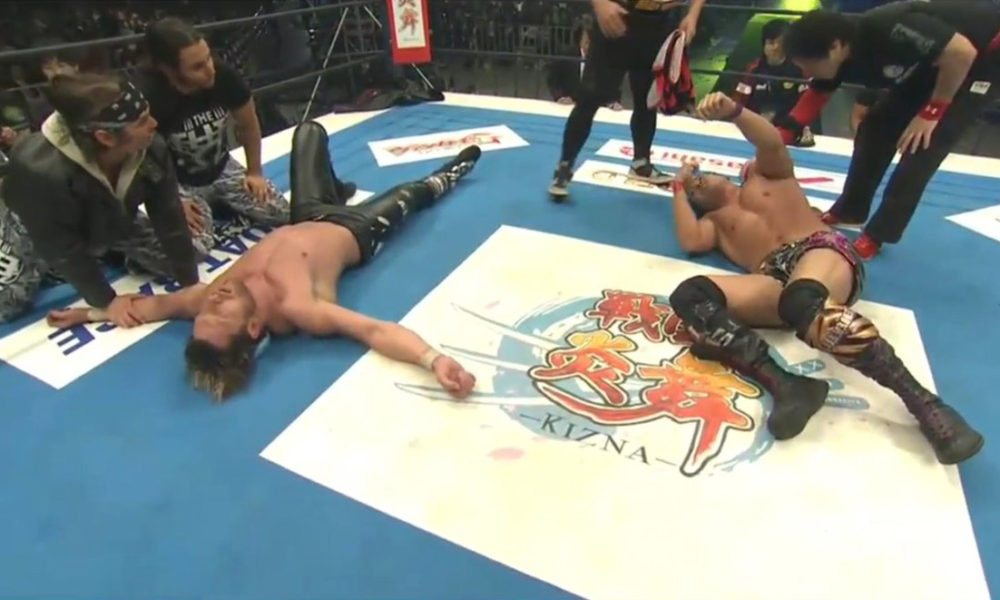 Before these guys ever faced off, the only question was “This will be the match of the year right?” They were wrestling against certain expectations. After their first match, coupled with the 6 Stars they got from Dave Meltzer, the only questions from me were, how isn’t Okada/Omega : I the greatest match ever? And when is the rematch?

In that rematch, they weren’t trying to out-do any other match in history except their own, which should tell you the quality and impact of the first match. Traditionalists and non-New Japan viewers rose up in horror that wrestling could possibly get any better than things they saw in 1989, or 1997, or even 2009. I look at it like this, if the art of Wrestling in 2017 was the same level as it was in 1989, there was no growth at all and we’ve wasted 28 years.

Wrestling is one of the few entertainment mediums that is expected to be the same as it was back in the good old days, from some fans, and some older performers/trainers/personalities etc. I think it speaks to the fear of some fans memories being intruded on and the relevancy of older stars who didn’t think to challenge the status quo the way these new guys are doing.

Action movies are always getting bigger and more expensive with larger technology. No one is telling them not to use CGI or other visual aids. However in Wrestling, innovation is often sneered at by those that struggle to embrace current times. We’re finding new ways to consume and evaluate wrestling every year, and for the matches to stay a certain way, or for even the wrestlers to look a certain way would be ridiculous.

What Okada and Omega have done thus far is challenge everything we’ve ever seen before it, and say judge us on OUR work and on OUR merits and not hold us to essentially ghosts of the pasts. We don’t have a time machine to drop Kenny Omega in 1976, and if we did, I’m pretty sure he wrestles Flair and Steamboat in matches that get held up as classics.

It’s really easy to judge history in most cases. Just go with the established narrative, or creative a new one that people can’t disprove because they won’t go back to watch the things that surrounded the match. The only thing that is missing is the feeling the match creates on the world as it happens. Conversely, judging what’s in front of your eyes at current times can be difficult because there is no established school of thought. You just have to open your eyes and watch what may end up being once in a lifetime. The best thing you’ll be able to say is, “I was there.”

With Okada/Omega III coming in a few weeks, it won’t be for the IWGP title, or the newly created IWGP US Title, it’ll be like what people said about Muhammad Ali and Joe Frazier in the 70’s. This match will be for the Heavyweight Championship of each other. 30 minutes on August 12 separates them from the current excellence they’ve displayed and the all-time status they will embody. Do I think they’ll top what they’ve already done?