5 Takeaways From Raw In Tampa 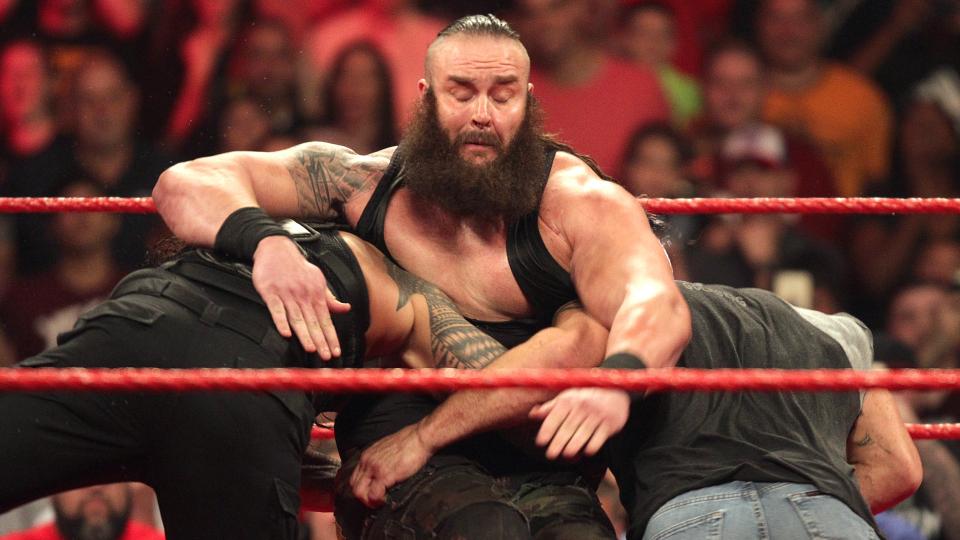 My lovely wife got us tickets to this past Monday’s Raw in Tampa for Christmas. My wife, nephew, and my sister-in-law’s boyfriend attended the show and we had a great time. Here are some of my takeaways from the show:

1. Tough Crowd For The Cruiserweights 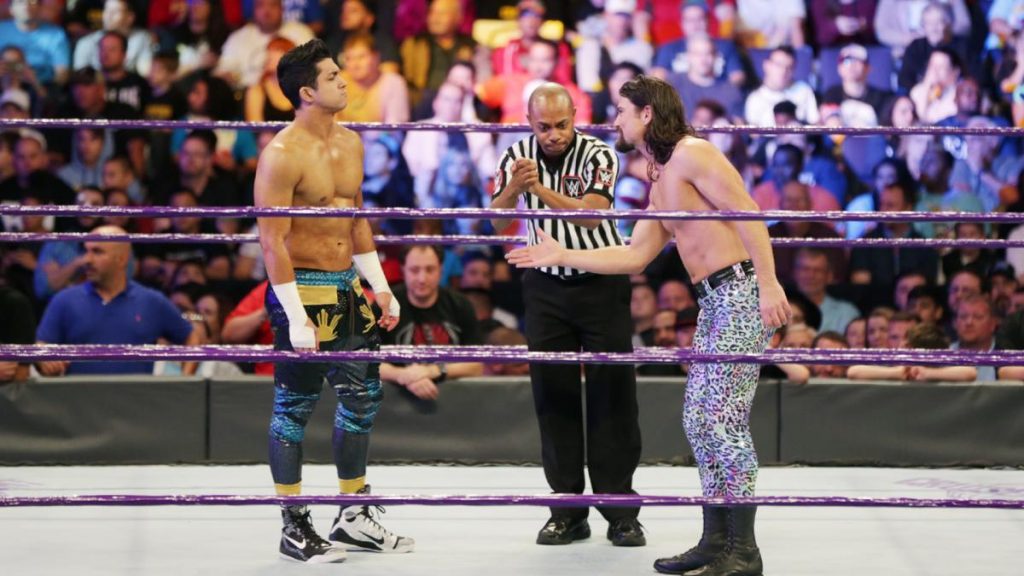 There were three cruiserweight matches (1 taped for Main Event). The ring crew looked so annoyed every time they had to switch the ropes and aprons for these matches. Personally, I think they should reserve the purple ropes for 205 Live.

All 3 matches got little to no reaction. The match that was taped for Main Event between Daivari and Lince Dorado got the best reaction of the three. This match had a few things going for it: the crowd was fresh, Lince did some cool moves, and Daivari is a foreigner so of course he is getting booed.

I was one of the few people in my section who popped for Cedric Alexander. You could hear crickets when Drew Gulak and Tony Nese came out.

WWE decided it was a great idea to do Kendrick vs. TJP for the 100th time. My wife and sister-in-law’s boyfriend both agreed that the Kendrick/TJP match was horrible. People just wanted this match to be over. 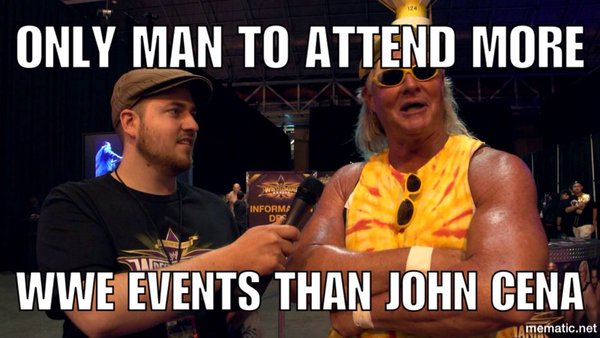 For those of you who don’t know, Tye Dye Guy is a well-known wrestling fan who has sat in the first row for over 500 WWE, WCW, and ECW live events. He usually wears a tie-dyed red and yellow shirt and bandana which makes him look like Hulk Hogan.

Tye Dye Guy was in the front row of the show and was a big distraction. Because of him, there were several Hogan chants throughout the night. At one point during the show security moved him from hard camera view so he wouldn’t be seen on TV.

3. You Can’t Have A Bad Last Man Standing Match 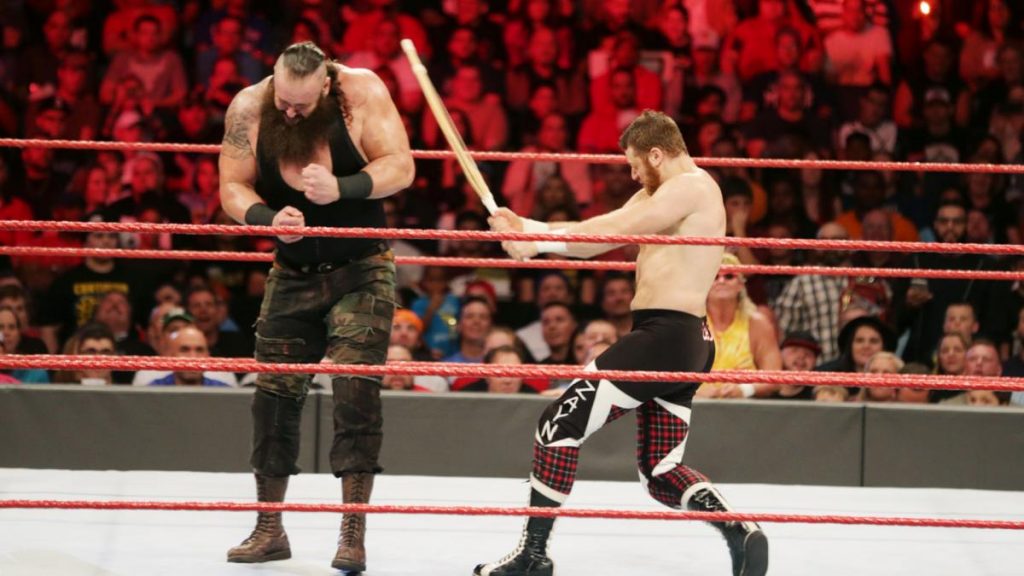 I have to admit I was pleasantly surprised by the quality of the match. The crowd popped big for Zayn’s crossbody stage dive table spot. We all wanted Zayn to pull it out, but in our hearts, we knew that Strowman was going over. Even though Strowman got the W I don’t think this is the end between him and Zayn. I can see Zayn making a return at the Rumble and eliminating Strowman.

4. My Throat Was Soar From Booing Roman Reigns 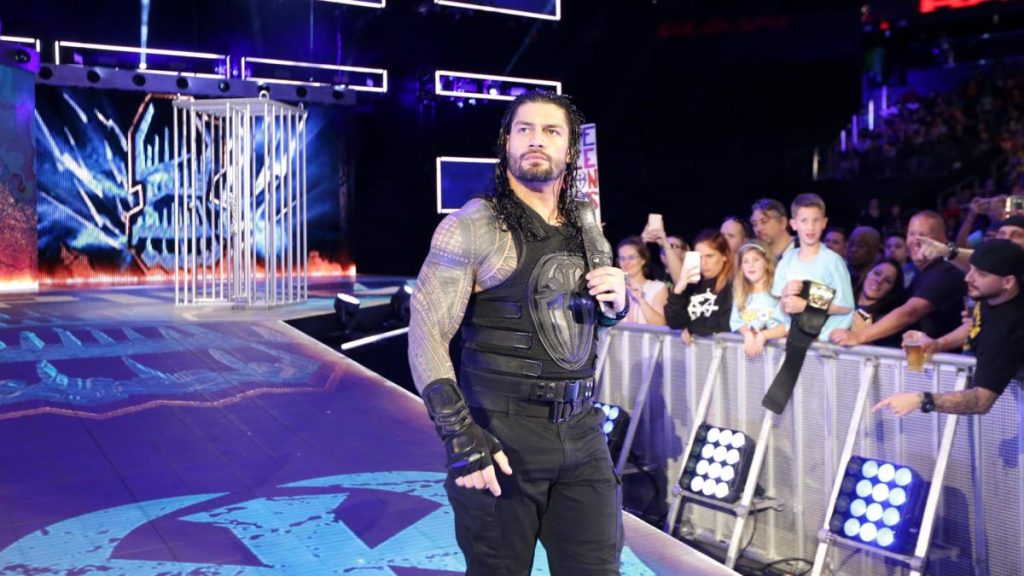 I booed Reigns out of the joint. My wife was not pleased with this at all. I actually like Roman Reigns. He always delivers in big matches. The reason I boo Roman is to let WWE know that I’m not down with him being the number one babyface. It’s just not working. They keep forcing him down our throats.

If they really wanted Reigns to succeed as a babyface, they should turn him heel and embrace the hate. Then for a year straight you have him performing so well as a heel that fans being to respect him and start cheering him. Once that happens you can turn him back face.

5. Kevin Owens & Chris Jericho Are The Best In The World At What They Do 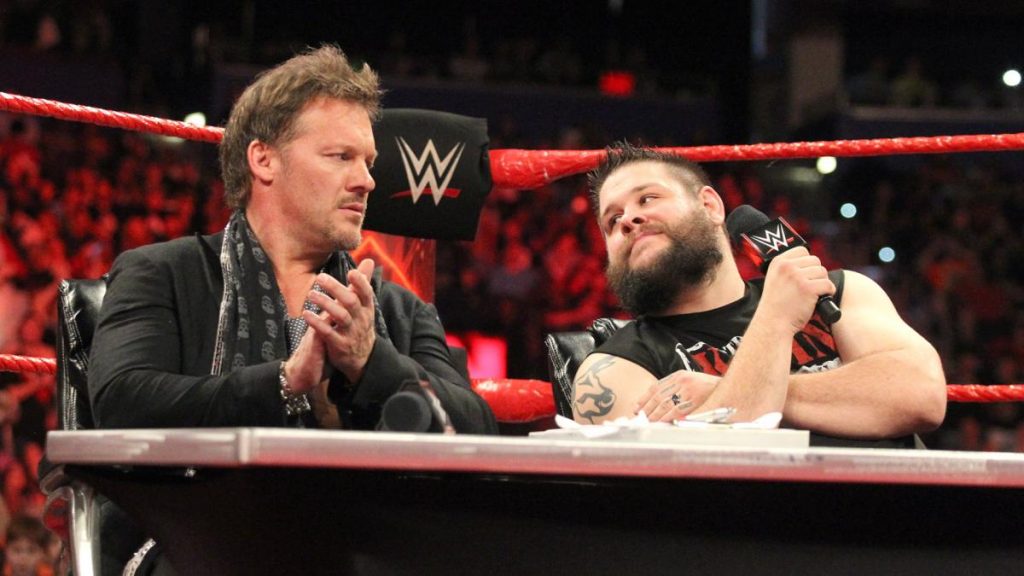 Monday Night Raw is the Kevin Owens (and Chris Jericho) Show. Every segment and match they are in are entertaining. Despite a weak finish, Owens and Rollins had a solid match that the crowd was into it.

The crowd including myself was also emotionally invested in the Reigns/Jericho match. Even though it was a match we’ve been seeing week after week, it was a totally different experience watching it live. I popped big for the Eddie Guerrero spot and was hoping Jericho was going to sneak away with the title.

On the final segment of Raw, myself and the rest of the Tampa Bay made THE LIST! It’s going to be a thing of beauty when Owens and Jericho finally face off.

What were your thoughts on Raw in Tampa?