After months and months of anticipation, Jeff Jarrett’s Global Force Wrestling promotion has finally started to reveal who will be wrestling for the promotion. As of this writing we know Bullet Club members Karl Anderson, Doc Gallows, and the Young Bucks, the Killer Elite Squad, PJ Black and Sonjay Dutt are some of the confirmed names scheduled to wrestle at the upcoming GFW tapings in Las Vegas. I think this is a great start in developing an all-star roster. I’m sure Jarrett is negotiating with several different talents to beef up his roster. If I were Jarrett there are five guys I would be trying to sign to GFW. 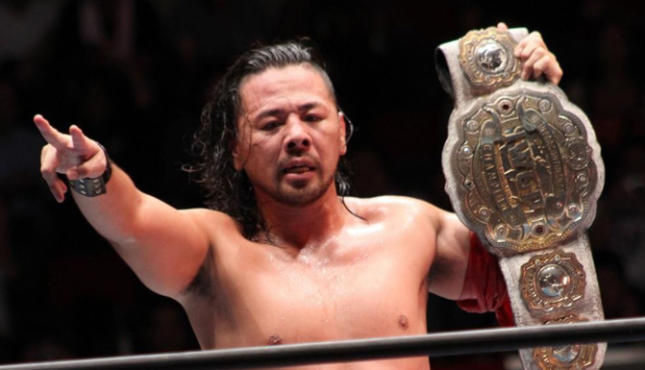 I was first exposed to Shinsuke Nakamura at Wrestle Kingdom 9. I’ve never really watched much of New Japan before Wrestle Kingdom 9 and I was blown away. Nakamura is like a rock star in Japan. The people go crazy for this guy. He oozes charisma and has a presence about him that demands your attention. From his entrance to the final bell, you feel the energy this man brings into an arena. Nakamura can hang in the ring with the best of them. His strikes so look devastating that you have no choice, but to cringe when he blasts his opponents. Especially when he hits his Boma Ya Knee Strike. He takes what some might consider a basic strike and utilizes it has a devastating finishing move. Nakamura is a former IWGP Champion and just recently lost the IWGP Intercontinental Championship to Goto at New Japan’s Wrestling Dontaku pay-per-view. Jarrett would be wise to use his partnership with New Japan to bring Nakamura into GFW. Nakamura has proven he can connect with American wrestling audiences when he participates in Ring of Honor’s Global Wars and War of the Worlds specials. 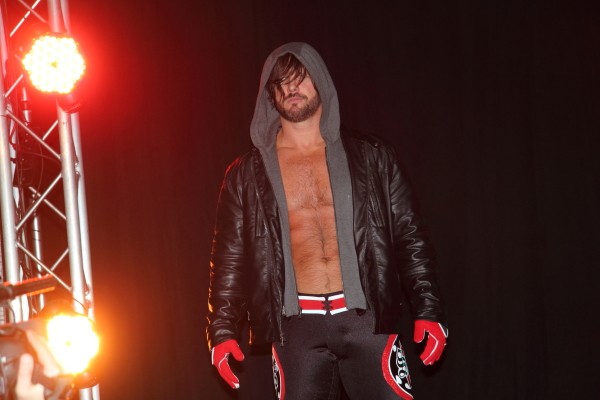 It baffles me to this day that WWE has not reached out to the “Phenomenal One” AJ Styles. Some say it’s because WWE doesn’t want to sign guys from TNA, while others say he’s “too old” for WWE. Whatever the real reason I think it’s a horrible misstep by WWE not bringing Styles into the fold. Despite not being on WWE’s radar, Styles has had one of hell of a ride in New Japan. Winning the IWGP Championship twice and taking over the reigns of the Bullet Club. Styles has taken his game to another level. Styles is probably one of the biggest losses from TNA and has been a huge gain for New Japan and Ring of Honor. Knowing the relationship between Jarrett and Styles, it seems like it would only make sense to see AJ pop up in GFW. Also Styles’ Bullet Club brothers, The Young Bucks, Gallows, and Anderson will be competing in GFW. So one would have to assume the Bullet Club leader won’t be far behind. 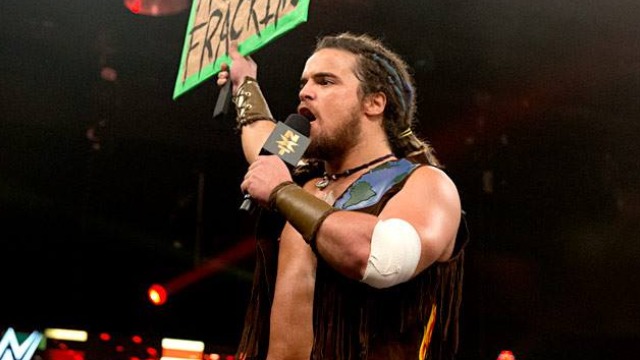 I was really disappointed when the news broke about CJP leaving NXT. I was really starting to enjoy his character in the last few months of NXT. As much as I would have loved for him to stay in NXT, I can’t blame him for leaving. He has been busting his ass in NXT/FCW for four years with no signs of getting to the main roster. He had to sit back and watch the “Takeovers” such as Neville, Zayn, Itami, Balor, and Owens get more attention and opportunities. I’m not saying those guys didn’t earn their spots, but I feel like CJP should of have been highlighted more and should have had an actual rivalry with some of the “Takeovers”. Since leaving NXT, CJP has been making a name for himself on the independent scene. GFW would be a great platform to highlight CJP and show WWE what a great talent they had. 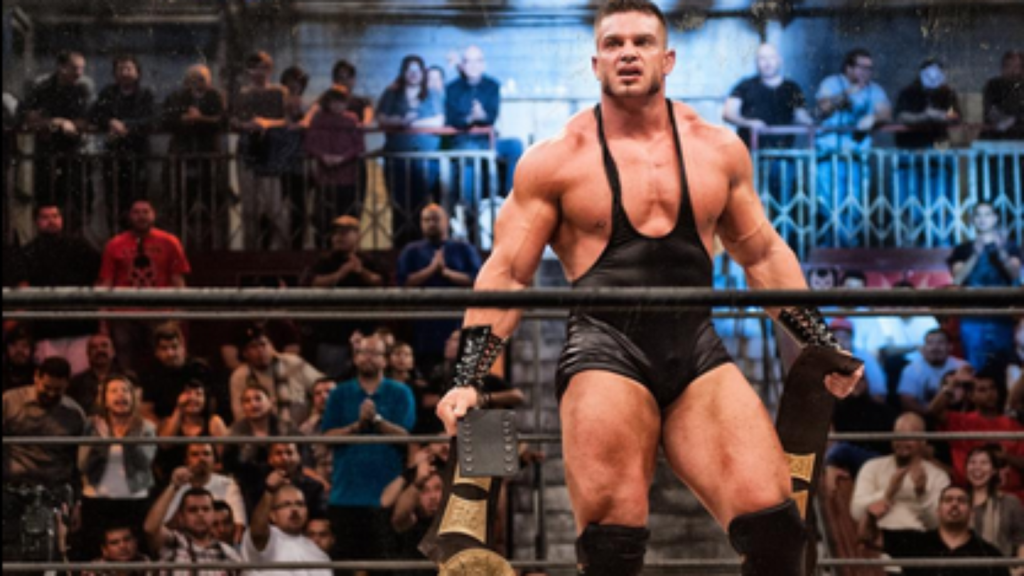 I haven’t had the time to watch full episodes of Lucha Underground, but I’ve watched the matches they put on YouTube every week. One guy that has impressed me is Brian Cage. This guy is jacked and is very athletic. Cage is somebody who can catch a viewer’s eye when flipping the channels. Currently, he is one of the top heels in Lucha Underground and could be a top heel in GFW. I can also see him being a babyface too. Cage could quickly make an impact on GFW and be a force to be reckoned with. 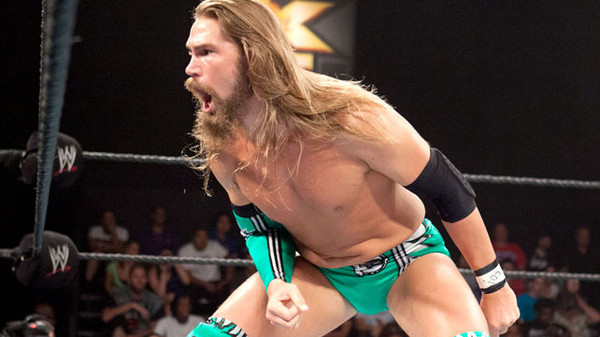 He concusses with his kicks and kos with elbows. The “Knockout Artist” Chris Hero has been one of my favorite wrestlers for a while now. When he was in ROH I would hope and pray every week that he would cut a promo on the ROH video wire. I was beyond excited when he signed to NXT/FCW. I was sure Hero was going to blaze through developmental and join his former tag partner Cesaro on the main roster. It was a shame that WWE released Hero. I’m curious how the Shield would have played out if Hero was the third man instead of Reigns. After leaving NXT, Hero has been wrestling all over the world. He is a seasoned ring vet with some name recognition that would bring some eyes to GFW.