5 Wrestlers Who Could Be The Next Intercontinental Champion 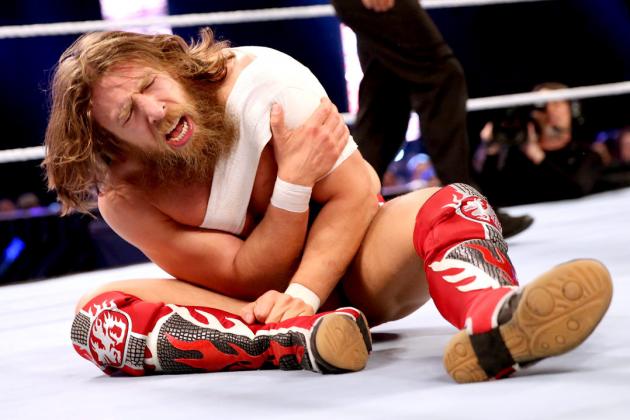 Daniel Bryan has been pulled off the current European tour due to concerns for his health. The future of Daniel Bryan and the Intercontinental Championship are up in the air. If it is decided that Bryan needs to take some time off he will have no choice, but to surrender the title. If this is the situation I’ve thought of 5 wrestlers who could be the next Intercontinental Champion. 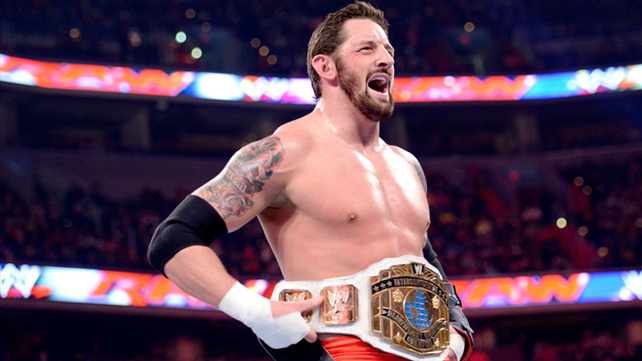 As of this post, Daniel Bryan is still scheduled to defend the Intercontinental Championship against Wade Barrett at Extreme Rules. If Bryan could work another match, they could book Bryan to drop the title to Barrett, They could also do an injury angle with Barrett talking out Bryan. That will officially write Bryan off of TV until he’s cleared to return. 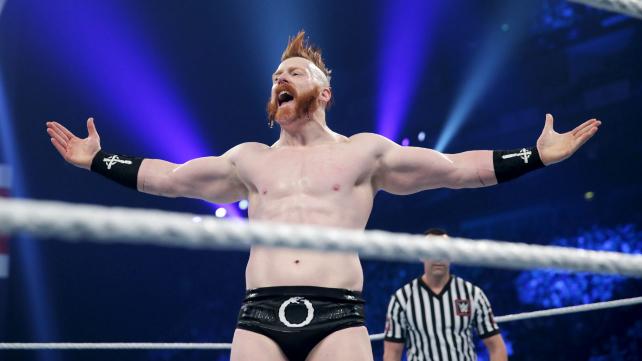 The Celtic Warrior’s recent return has been great so far. I love his new appearance and music. Since his return, Sheamus has been targeting the smaller fan favorites such as Bryan and Dolph Ziggler. If Bryan has to forfeit the title, having Sheamus winning it in a battle royal or tournament would be great with his current push. Every week Sheamus can run down Bryan and claim that he’s always getting hurt because he’s not a real man. Also, Sheamus can defend the title against the smaller babyfaces and cheat to win. This will bring Sheamus major heat and have the fans invested to see one of their heroes finally defeat Sheamus. 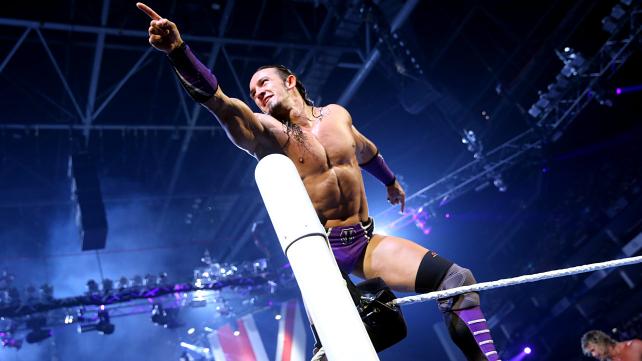 The former NXT Champion has bursted on the main roster scene. He’s scored victories over Axelmania and has competitive matches with WWE Champion Seth Rollins and Former World Champions, Dolph Ziggler, and Sheamus. I believe Neville appeals to the same fanbase that Daniel Bryan does. If Bryan has to take time off, Neville could step up in that spot. He could use the Intercontinental Championship to help with his push and help legitimatize him as a big time player on the main roster. Since he almost beat the current WWE Champion, it’s not too far of a stretch to believe that he could be the Intercontinental Champion. 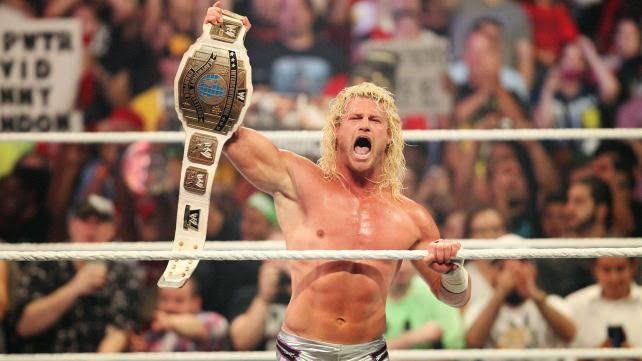 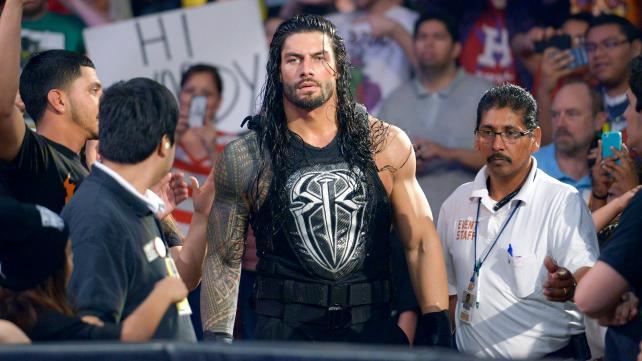 Over the last several months, a majority of fan have jumped on the hate Roman Reigns bandwagon. It was so much hate that it altered WWE’s plans for putting the WWE Championship on Reigns at Wrestlemania 31. After Wrestlemania, Reigns has been left in limbo. He’s out of the WWE title picture for right now and he’s stuck rivaling with Big Show. After the finally end this rivalry Reigns could turn his sight on the Intercontinental Championship. A lot of fans complained that he hasn’t had a mid-card title run. Giving Reigns, an Intercontinental Championship run could be used to help legitimize him with the fans. Several stellar Intercontinental Championship defenses against guys like Sheamus, Barrett, and Bray Wyatt would be a breath of fresh air for Reigns. Then they could build to a Champion vs. Champion match with Rollins at Summerslam in a winner takes all scenario.

All these scenarios are based on what the Doctors will say about Bryan’s condition. Hopefully, this won’t be the end for Daniel Bryan and he can make another amazing comeback to the squared circle. Comment below with who you would like to be the next Intercontinental Champion.