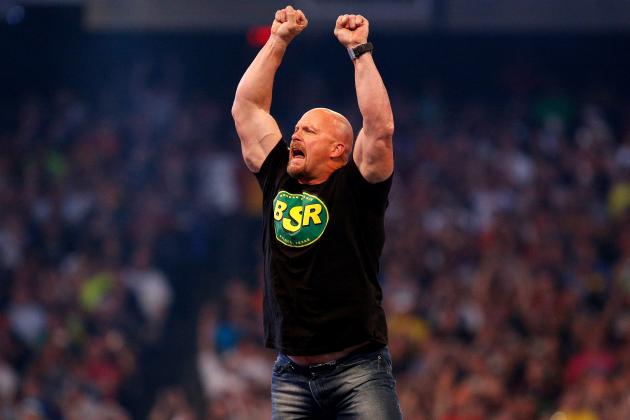 Stone Cold Steve Austin’s last Wrestlemania match was at Wrestlemaina 19 against The Rock. Ever since then fans have been clamoring for one more match. Every year around Wrestlemania season the dirt sheets are full of rumors of Austin “in talks” for a comeback. Every time Austin mentions working out on his podcasts fans assume he’s training for a comeback. Austin has said he would consider one more match if the money and opponent are right. I would love to see Austin come back for one more match. Growing up Stone Cold was mom and grandmom’s favorite wrestler and he was one of mine too. I don’t think we’ll see Austin wrestle at Wrestlemania 31 but, possibly Wrestlemaina 32 in his home state of Texas. The return of Stone Cold Steve Austin to in ring action would be an instant sell out for Wrestlemania 32. If Austin agreed to a match at Wrestlemania 32 here are six potential opponents for the Rattlesnake. 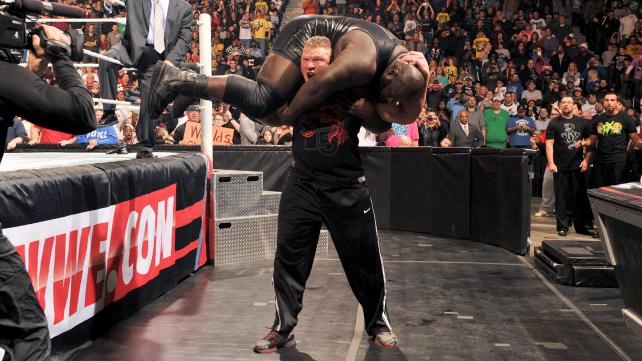 It’s the matchup we’ve never seen. The Next Big Thing versus The Toughest S.O.B. in WWE history. Austin and Lesnar were scheduled to face each other in 2002. The match never happened because Austin was not happy with the creative for the match. On an episode of the Steve Austin Show during an interview with Paul Heyman, Austin stated that he would be tempted to return for a match against Lesnar. Austin and Lesnar are two of the biggest stars in WWE history. This would be an epic clash of the titans only suited for Wrestlemania. Would Lesnar conquer and tame the Rattlesnake or would Austin be the one to beat the one in twenty one and one? Hopefully this is something we could find out at Wrestlemania 32. 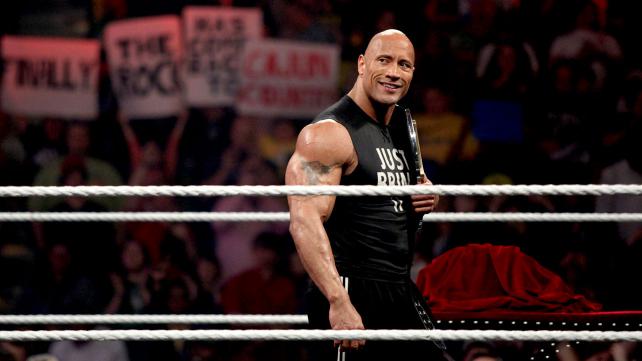 The Rock and Stone Cold Steve Austin had one of the greatest rivalries in WWE history. Some of the highlights of there rivalries were their matches at Wrestlemania 15, 17, and 19, Reigniting this feud would be easy to do and has dollar signs written all over it. The Rock has proven he can still dance on the big stage with matches at Wrestlemania 28 and 29 against John Cena, The question is still unanswered if Austin can still go. This match would give The Rock the opportunity to even up his Wrestlemania record against Austin. A rematch of this multitude would sellout any Wrestlemania and with Wrestlemania 32 in Texas there is no doubt the even would sell out. 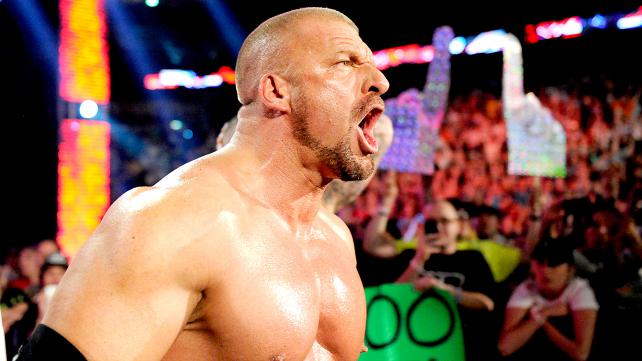 As many matches as Triple-H and Stone Cold Steve Austin have had, they’ve never faced off at Wrestlemania. Even though Triple-H has been wrestling less and less each year he always ready for a showdown at Wrestlemania. With the established history between Austin and Triple-H this match would be easy set up and would be a big draw at Wrestlemania 32. A lot of people claim that Triple-H’s star power was never as big as Austin’s. This could be the match that proves for once and for all who the greatest star of the Attitude Era was. 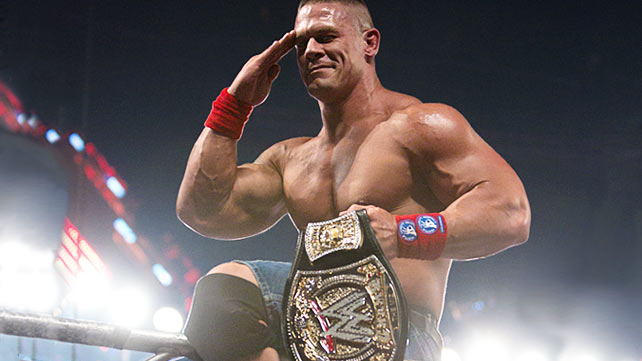 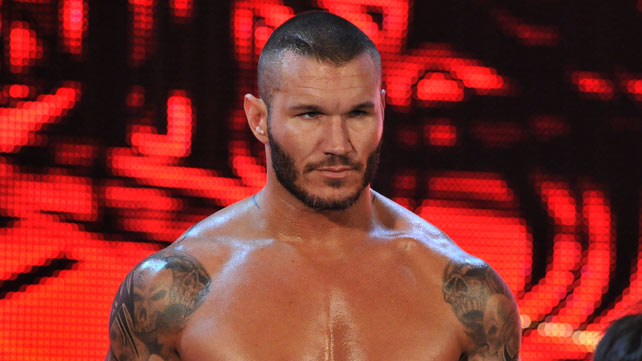 I can see it now on the Wrestlemania Marquee: “The Viper” Randy Orton versus “The RattleSnake” Stone Cold Steve Austin. Austin and Orton have similar styles and similar attitudes. This match would be a slug fest. Orton would be the perfect villian for Austin and would give Orton one more Legend to kill. This match would also answer the question of which finisher is better between the RKO (cutter) and the Stone Cold Stunner. 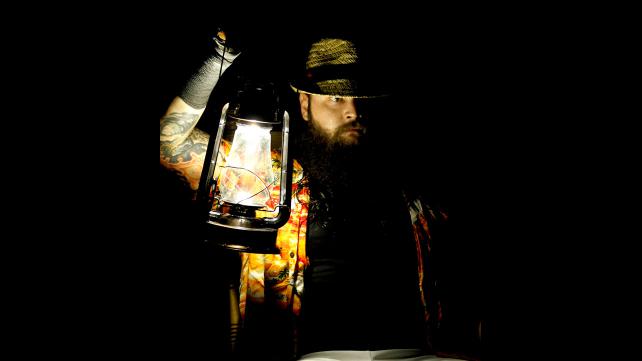 Last year the Eater of Worlds, Bray Wyatt had a big match against John Cena. One could only imagine Wyatt will have another big match this year. Stone Cold Steve Austin would a great opponent for Bray at Wrestlemania 32 . Austin has mentioned several times on the Steve Austin Show that he is a big fan of Wyatt. Much like Jericho, Austin could request to work a match with Wyatt. This match could solidify Wyatt’s career. I also picture this match being an all out brawl all over the arena. As much as Wyatt needs a big Wresltemania win, this win would have to go to Austin.

Who would you like to see Stone Cold Steve Austin wrestle at Wrestlemania 32? Sound off below in the comments.