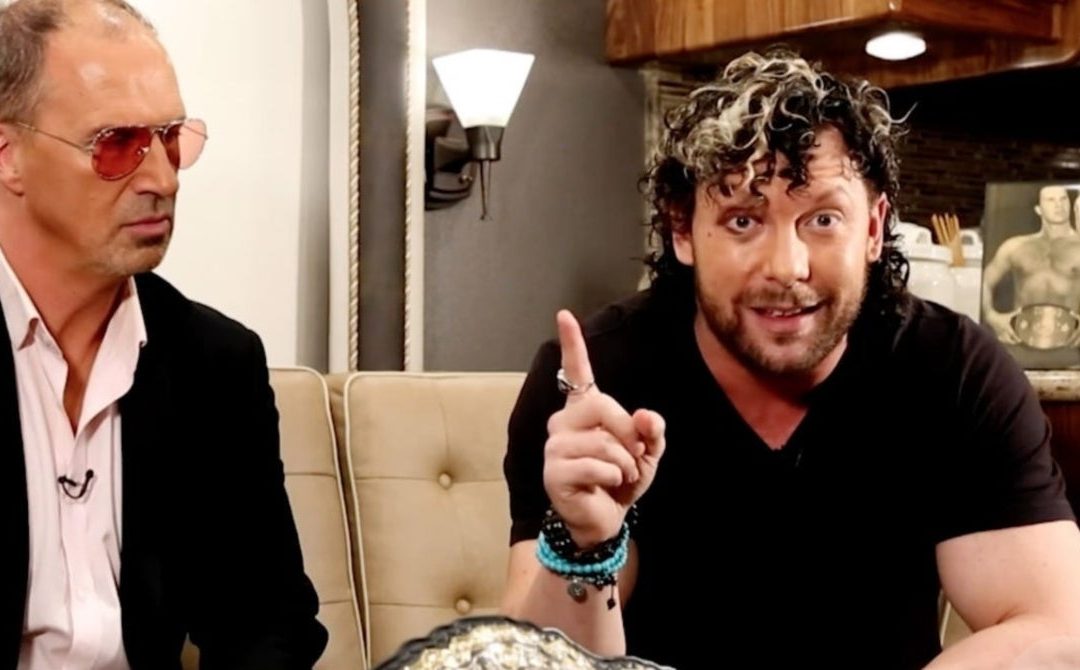 Sandy and Josh break down the week in Impact as well as Kenny Omega Watch 2020!

Then they do some #fantasybooking of some matches they’d want to see between AEW and Impact Wrestling and wrap things up with a preview of Final Resolution.

We sincerely apologize that gaming is not in this episode, as mentioned in the episode, Kenny Omega impacted much of our week and so we were caught off guard. But don’t worry, we rolled a 20 in a persevering check and will be back to games next week.

Also, be sure to keep out for our two part Pokemon episode releasing over the holidays (believe me this will more than make up for the two week absence of gaming that we’ve had).

Thank you for listening, subscribing, rating and reviewing!