AEW Is Announced And Looks To Change The Wrestling World 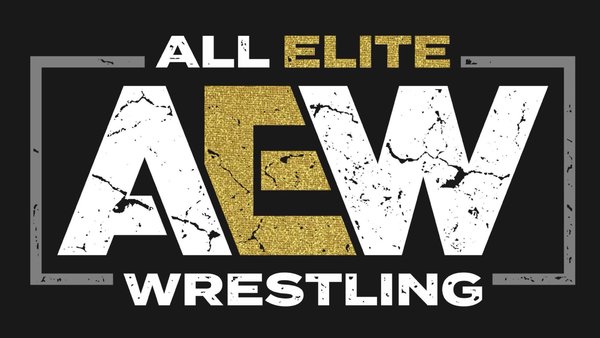 This morning wrestling fans awoke to exciting news this New Year’s Day. The long-rumored and badly kept secret of AEW has now been declared official.

For those who may not know what AEW (or All Elite Wrestling) is then you probably will be in for a treat. If you are fans of Cody Rhodes or the Young Bucks then you should be overjoyed to hear that they are managing the promotion.

Why would a hugely successful wrestler such as Cody and one of the top-rated tag teams in the world today start AEW? It might be due to them having a dedication to smaller brands and wanting to create a new way to support indie wrestlers. Since Cody has had a history with WWE and with the Young Bucks turning down a six-figure WWE contract, this could be their way of showing that they sticking it to corporate giants.

With the creation of the All In pay-per-view back in September, it was shown that there is strength when indie wrestlers come together. And with growing negativity towards WWE, it seems to have created a greater interest in more independent promotions. Perhaps Cody and the Bucks are really looking to bring a fresh taste to the wrestling world.

As of now, not much is known about the AEW promotion besides that it is happening. While in AEW is in its early stages, this is leaving wrestling fans voicing who they’d love to see in the brand. You can probably count on seeing talent from promotions such as Impact, ROH, NJPW, NWA, and many more.

Perhaps we will be seeing more talent from joshi and female only wrestling promotions such as Stardom and Shimmer. Another question would be, who can we expect to see on commentary? Other than wrestling talent there are plenty of other roles to fill.

Cody and the Young Bucks have made it clear that they do intend to listen to the wrestling world. After years of being ignored by big promotions such as WWE, it is clear that listening is key to winning over wrestling fans. In order to make AEW a success, they must be aware of what the fans want in wrestling. It is only then that they can create an awesome promotion and take truly change the world.