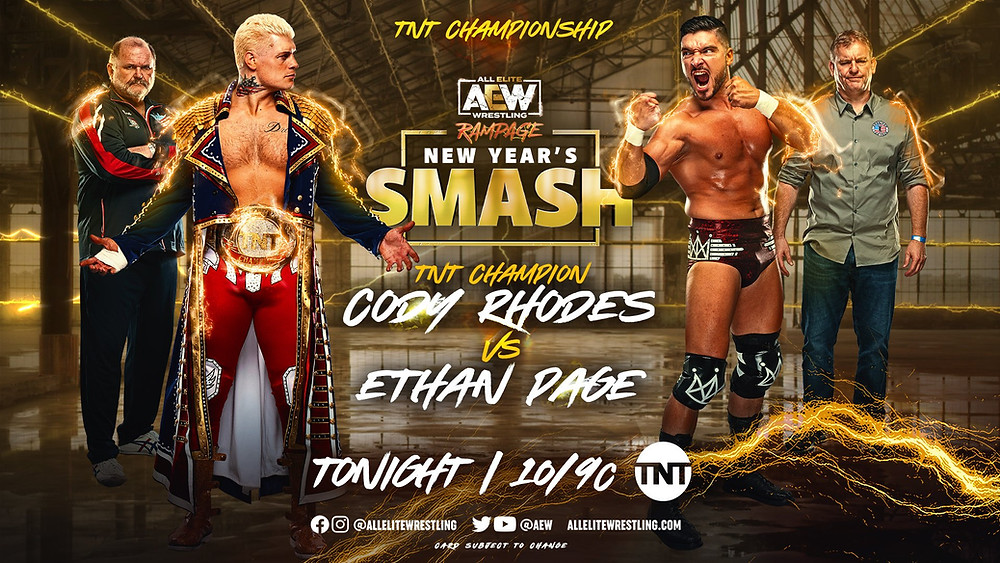 On this episode of the show, Austin and Floyd speak about the controversy from the tweet by Tony Khan in reaction to the transcript of Big Swole’s podcast. We then review the New Year’s Smash episodes of Dynamite and Rampage including the return of Jim Ross. Last, we preview Dynamite’s premiere on TBS and the Battle of the Belts special.