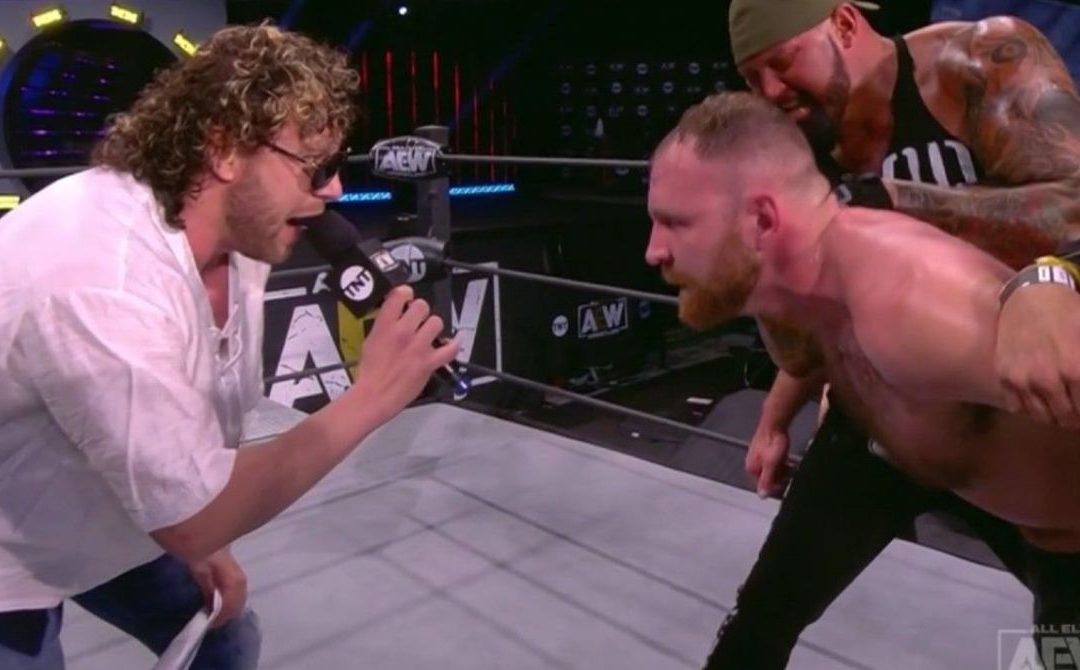 On this episode of the show Floyd and Austin are back after an unexpected week off to recap what has happened so far in the AEW Women’s Eliminator tournament including predictions for the upcoming matches. We then review Dynamite and talk about what to expect from the announced Exploding barbed wire bat match between Kenny Omega and Jon Moxley at Revolution.