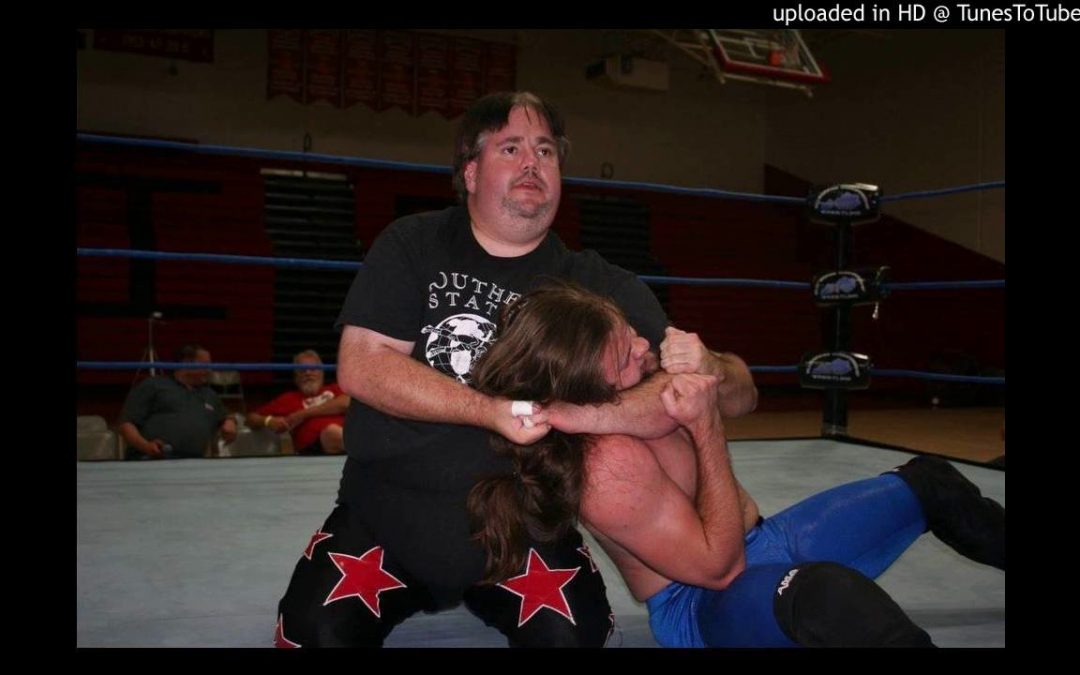 Danny’s Chop Shop is a new venture from Danny Kuchler talking about people’s lives in wrestling and what makes each person Danny interviews a wrestling fan or be in wrestling.

Danny’s first guest is Beau James who has been in the wrestling business doing anything you can really think of since he was 15 years old. Beau is a frequent guest on the Between The Sheets podcast and still wrestles and promotes to this day.

We also talked about the efforts to raise money for Ron and Sandy Wright. More information on the GoFundMe can be found here. And there is going to be a benefit show in Kingsport Tennessee on Sunday August 11th at 7:15 Bell Time being held at the Model City Event Center.