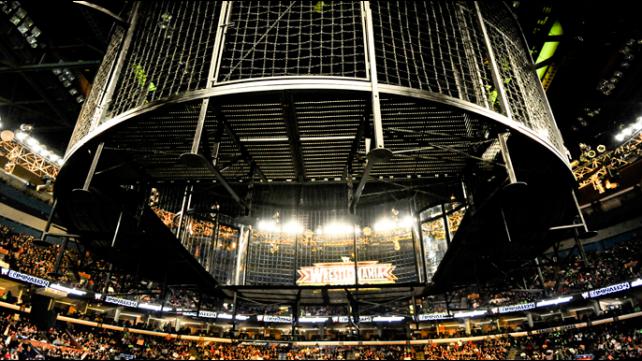 In their latest attempt to gain more subscribers, WWE has brought back the Elimination Chamber for a WWE Network exclusive show. I think this was smart by WWE. Fans have been clamoring for the return of the Chamber. For the first time ever we have a chamber for the Intercontinental title and a chamber for the tag titles. This card was strategically booked to attract IWC fans who refuse to subscribe to the network. Cena vs. Owens is worth $9.99 only. With that, Here are my predictions for the show. 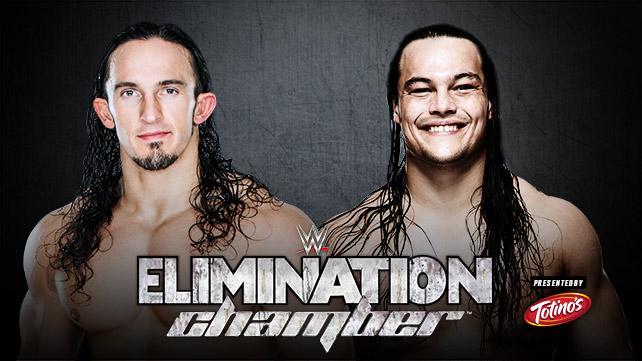 It’s the battle of former NXT Champions and former NXT rivals. As we all know Neville ended Bo Dallas’ NXT reign in the first ever NXT Ladder match, at NXT Arrival. Personally, I think the whole Bolieve thing is funny, but that’s all I see it as. I don’t see Bo as serious competitor in the mid-card. It’s a shame that weren’t going to get to see Neville in the IC Chamber. In this match, Bo will work the already injured knee of Neville and when it looks like Dallas going to get the W, Neville will make a comeback and pull off a quick pin. Neville gets some momentum and Bo looks like he could be a threat. 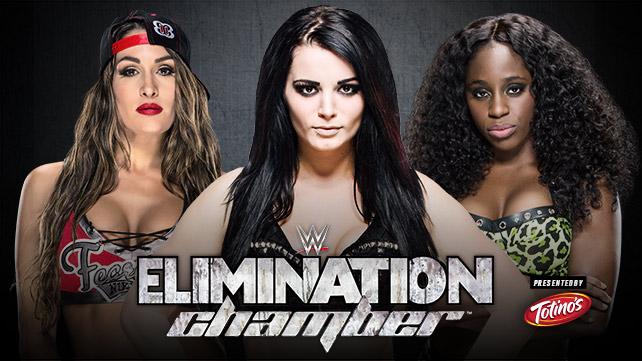 This has the potential to be a very good Diva’s title match. There are several people who think that WWE will never put the Diva’s title on, Naomi. Well, I’m going against the popular opinion and saying the Naomi will win her first Diva’s title. Her heel turn has been great and I’m surprised to see how quickly she adapted to this role.  With Naomi returning to the Total Divas cast, her winning the title could be a spotlight for her story on the show. They’ve done a great job of building momentum for Naomi and I think if she doesn’t win the title here, then they’ve wasted time turning heel. 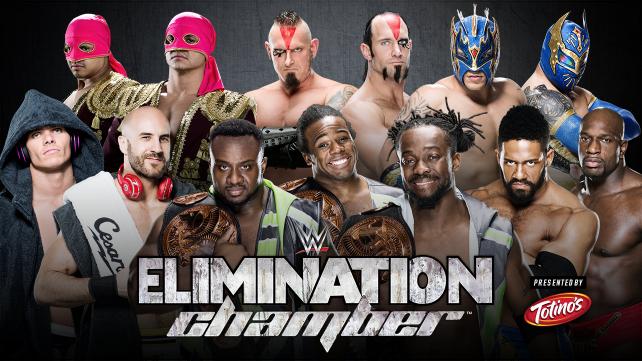 This match is either going to be a cluster or it’s going to be awesome. I think it really only can come down between the Lucha Dragons, Cesaro & Kidd, and New Day. Lucha Dragons have made an impact so far, but it’s still a little too early to put the belts on them. Cesaro & Kidd had a great reign and have really gelled well together. I think they can get more over as a babyface team if they’re on the hunt. Which leaves New Day retaining, which is the smart choice. Since their heel turn, New Day has turned into one of the best acts going on the main roster. There milk drinking celebration at Payback was fantastic. There is tons of mileage left with heel New Day as Tag Champs. 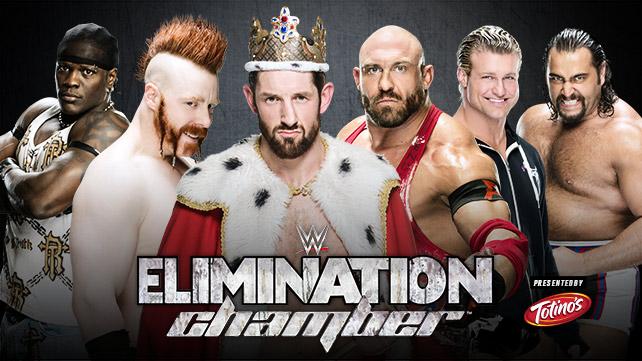 Unfortunately, Daniel Bryan is injured again and had to vacate the Intercontinental title. At this match, we’ll crown a new champion. Someone else suffering from an injury is Rusev. He was one of my favorites going to this match. WWE still has Rusev listed in participating in the chamber. If Rusev is unable to compete, it’s being rumored that Bray Wyatt will be his replacement. If Wyatt is in this match I think he’ll win. It looks like his program with Ryback is done and he seems to be going no direction. Winning the title can help set up a new feud for him. If Wyatt doesn’t replace Rusev, I think Sheamus is going to win. His return as a heel as been great. Sheamus can do the opposite of John Cena and refuse to defend the title weekly and he must deem the opponent worthy when it’s time to defend the title. I really would love Ryback to win, but it seems WWE refuses to pull the trigger on Ryback. He’s over and winning this would be a great way to elevate him and capitalize on his growing popularity. 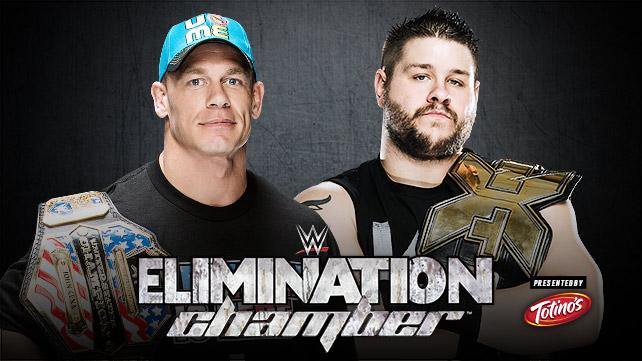 Without a shadow of a doubt, this match will be the match of the night. I was surprised when I returned from vacation and saw that Owens had showed up on Raw and started a program with Cena. It’s been reported today that Owens has signed a contract for the main roster and is being advertised for upcoming Raw and Smackdown events. With this news and the fact that this is a non-title match, I see Owens getting the win here by hook or by crook. They can easily do a three to four-month program with Cena and Owens. Ladies and gentlemen welcome to the Fight Owens Fight era. 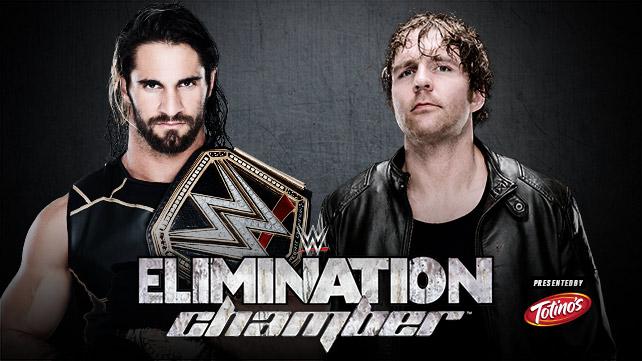 Once again, WWE is doing what I like to call a temperature check with Dean Ambrose. They’re experimenting with him and seeing if he can be a top babyface. I’m glad to see Ambrose involved in the WWE title picture. As much as I love Ambrose it is highly unlikely that he walks out with the WWE title on Sunday. It is easy to assume there’s going to be some involvement from J&J, Kane, and Roman Reigns. I can see Reigns inadvertently costing Ambrose the win which cause some tension between them heading into to Money in the Bank. With the announcement that Lesnar is coming back in June it only makes sense for Rollins to keep the belt until he has a match with Lesnar.