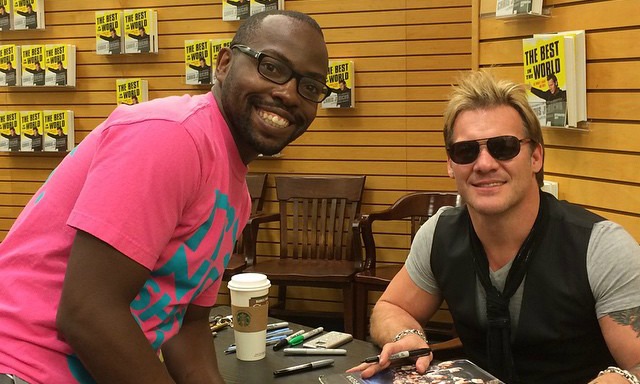 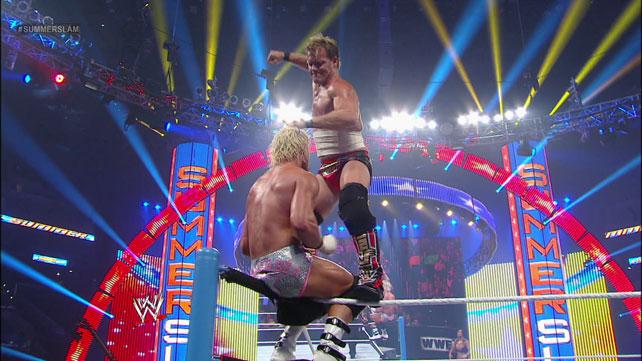 I really enjoyed the short program between Chris Jericho and Dolph Ziggler. Their match at Summerslam 2012 was amazing and told a great story. Everybody expected Jericho to lose this match because his contract was expiring and he was getting ready to tour with Fozzy. Also in 2012 Jericho had not won any pay-per-view matches. He was eliminated in the Royal Rumble, injured in the Elimination Chamber, defeated by CM Punk at Wrestlemania 28 and Extreme Rules. Also he lost in a triple threat at Over The Limit and failed to win Money In The Bank. Despite his losing record and contract expiring Jericho surprised the wrestling world and defeated Ziggler with The Lion Tammer! 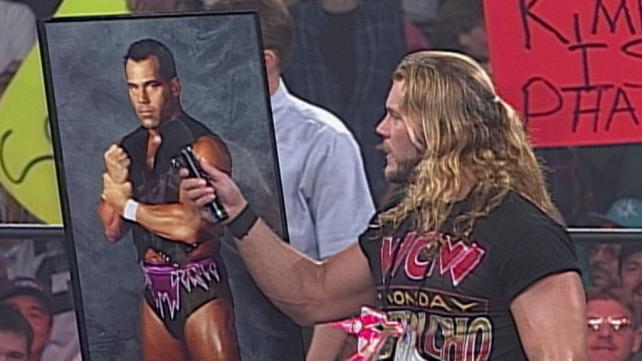 The higher ups in WCW were not Jerichoholics but, I was at the early age of nine. Despite Chris Jericho being a heel he was one of my favorites. His personality and matches made him stand out from the other cruiserweights. One of my favorite WCW matches was his match against Dean Malenko on the July 27th, 1999 episode of Monday Night Nitro. Malenko had finally gotten his hands on Jericho and a shot at the Cruiserweight Championship. Malenko dominated majority of the match but, in the end Jericho outsmarted Malenko and retained the championship via disqualification. 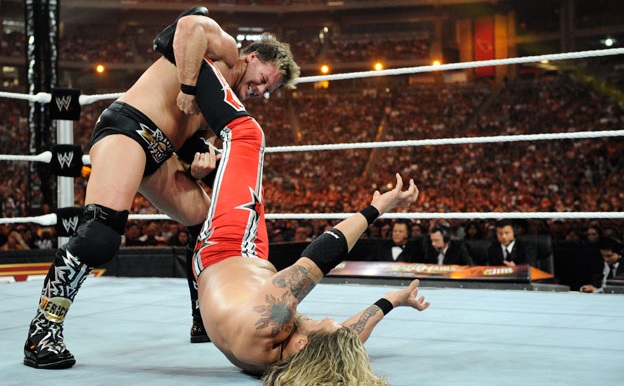 Chris Jericho has come close on many occasions on winning the Royal Rumble. Jericho had the 2010 Royal Rumble in the bag until his former tag team partner Edge came in at number 29 and eliminated him. Even though Jericho lost the Rumble he won the World Heavyweight Championship in the Elimination Chamber setting up for a Wrestlemania match between the two. With Edge winning the Rumble and seeking revenge everybody predicted, including myself, that Edge would be the victor. Once again Jericho shocked us all with a Codebreaker for the win. 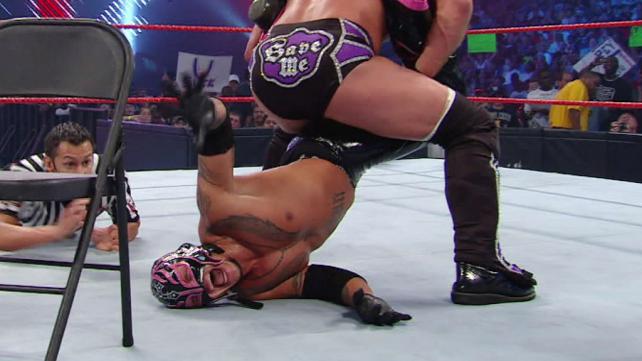 In 2009 Chris Jericho and Rey Mysterio had a great feud over the Intercontinental Championship. Their match at Extreme Rules was their second encounter. There was some very innovative offense and defense from both men. I felt like both men challenged the ECW versions of themselves. I really loved the way the match ended. As Mysterio was going for the 619, Jericho pulled Mysterio’s mask off and rolled him up with a School Boy, winning the match and his ninth Intercontinental Championship. 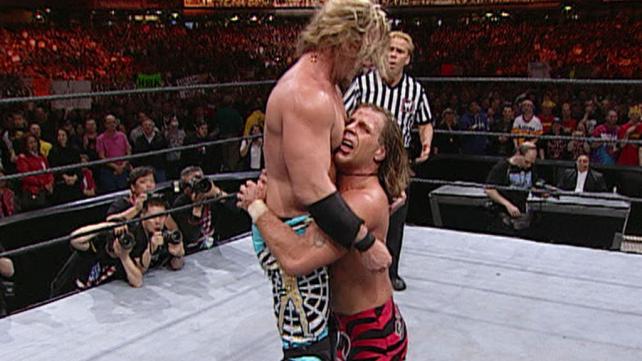 As much as I love Chris Jericho, Shawn Michaels will always be my favorite wrestler of all time. This was Shawn’s first Wrestlemania since temporailry retiring after Wrestlemaina XIV. The story going into this match was that Michaels was Jericho’s inspiration for being a wrestler and it was now time to prove he had become better than his inspiration. Both men throughout the match performered similar maneuvers showing how Jericho’s style came from Michaels. Even though Jericho lost this match he got the last laugh on Michaels with a swift kick below the belt. 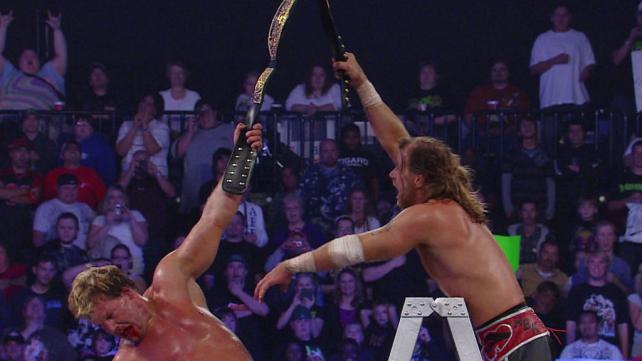 No Mercy was the perfect pay-per-view to have this match because there was no mercy shown. This ladder match was like a brutal car crash. Both men abused each other with the ladder and suffered some terrible falls of the ladder. Chris Jericho was defending his World Heavyweight Championship, while Shawn Michaels was seeking revenge for Jericho trying to ruin his reputation and his family. I have to admit I was cheering for Shawn Michaels but, it was Jericho who won the match with an assist by Lance Cade. No matter who won, this ladder match will go down in history as one of the best and is a must watch!

What are your favorite Chris Jericho matches? Sound off below in the comments.