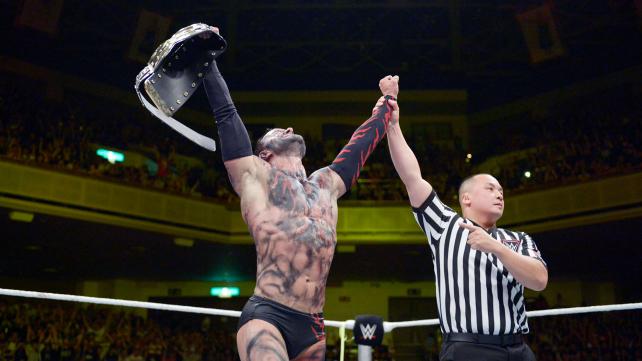 In his second attempt to capture the NXT Championship Finn Balor was successful. Dawning one of his most impressive body paints, Balor defeated the hottest heel in WWE in front of a Japan crowd who knew him well. If you’ve been watching wrestling for a while Balor winning was the most logical choice because of Kevin Owens’ push on the main roster. WWE did a great job of making this match feel special with the streamers and the flowers from the Geishas.

The big question since Balor won the NXT Championship has been, “who will he face now?”. NXT’s roster is currently lacking depth. Several stars are either injured or have been promoted to the main roster. It also it seems that NXT has been doing a better job developing babyfaces than heels. It will be very interesting to see what creative has up its’ sleeve for Balor’s title run. 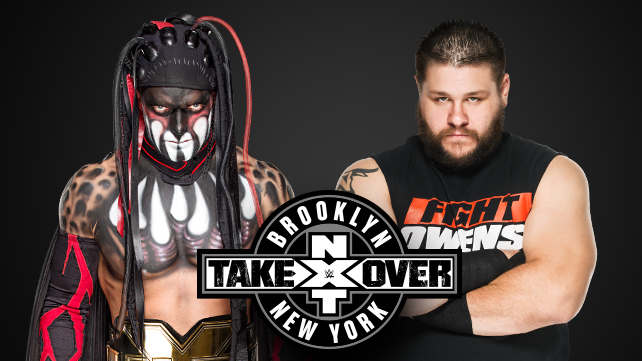 We know that at the Brooklyn NXT Takeover on August 22nd, that Balor will defend the championship in a rematch against Owens. I’m going to go out on a limb here, but I’m pretty sure after all the build up and the emotional title win in Japan, Balor is going to defeat Owens again. This should be Owens’ last match on the NXT brand. With the rematch set, WWE has bought some time to get some challengers lined up for Balor. Here are my thoughts on potential challengers for the Demon. 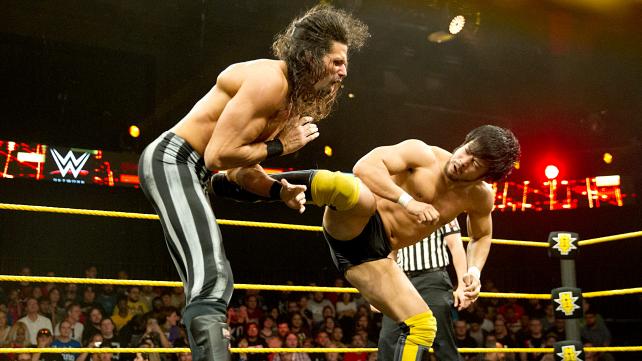 Several people have already speculated that Hideo Itami will be a challenger for Balor down the road. Itami is still out with a shoulder injury, so this rivalry probably won’t happen until the end of this year. The set up for this rivalry seems pretty simple. At Beast in the East, Itami was in the crowd for the NXT title match and a gleam of jealousy in his eye. They can build on that with Itami saying that should have been him winning the title in his home country. I would have Itami return to save Balor from a 2-on-1 situation and once the ring is cleared Itami kicks Balor in the head. 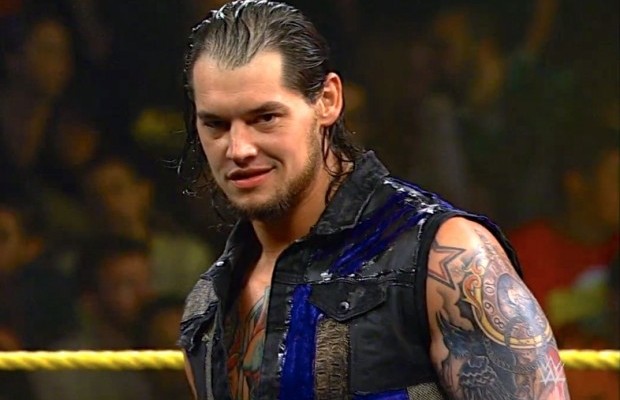 The Lone Wolf Baron Corbin has been crushing competitors on NXT since his debut. To my knowledge, he’s only lost one match which was to Neville. They have been slowly building Corbin and he has never been booked in a situation he wasn’t ready for. It’s only a matter of time until Corbin goes on the hunt for the NXT Championship. Booking Corbin to win a number one contenders match at the Brooklyn Takeover could be the way to go. 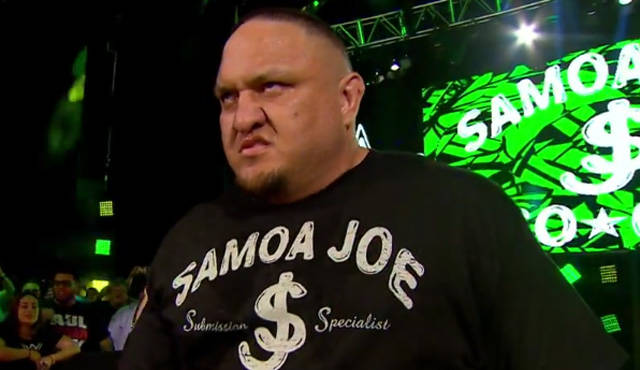 Still to this day I’m surprised that Samoa Joe is in WWE. Not because he doesn’t have the talent, but because WWE has a history of overlooking talent that have been spent time in TNA. Joe’s debut sent shockwaves through the wrestling world but has been overshadowed by Balor and Owens rivalry. With the Balor/Owens rematched announced for Brooklyn it looks like we won’t see a big match between Owens and Joe on an NXT stage unless they do one at the next set of tapings. Heading to the Brooklyn Takeover I’m sure Joe will be heavily pushed and penciled into a match. After the Owens/Balor match is over, Joe should make his presence felt and put the champ on notice.

We’ve seen several promo videos teasing the debut of Uhaa Nation on NXT. I haven’t seen much of Uhaa, but what I have seen has been impressive. He’s been working several dark matches and NXT house shows. It seems like the game plan is to bring him on as a babyface, but I think they should swerve us and debut him as a heel. They can make him the one who really attacked Hideo in the parking lot. Making him Hideo’s attacker could push him to a match with Hideo’s former partner and friend, Finn Balor. 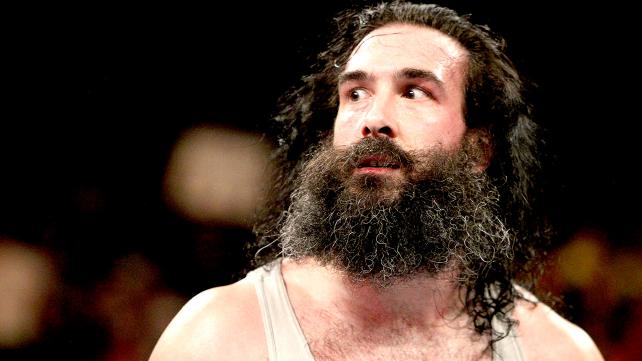 I’m a big fan of Luke Harper. It’s a shame that he’s being underutilized right now on the main roster. Since he’s only wrestling on Superstars and Main Event they should send Harper for an NXT run. We’ve seen several main roster talents making their way to NXT to revitalize their career. Harper would be a great monster heel in NXT as well as a threat to Balor’s title reign. They could really focus on developing his character and establishing him as somebody to watch on the main roster. 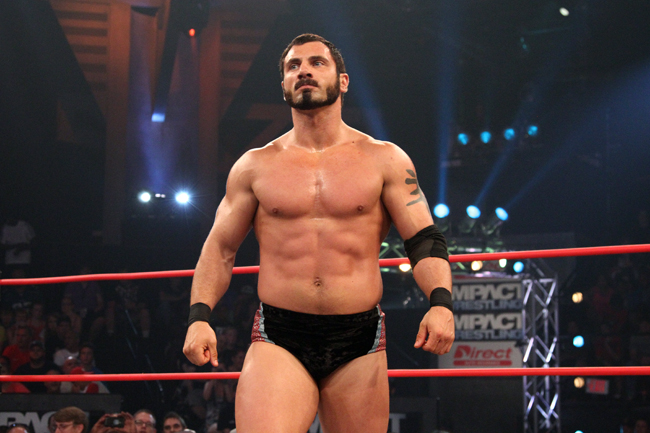 Recently Austin Aries contract with TNA expired and he has become one of the hottest free agents in wrestling. As for right now Aries has returned to Ring of Honor. With NXT lacking star power and WWE’s changed attitude of indy talent, Aries could possibly end up in NXT. Aries could be offered a deal similar to what Joe first received which would allow Aries to continue to work for ROH and other promotions. Aries would be welcomed by the NXT crowd and has the skills to put on some five-star classics.

Who would you like to see challenge Finn Balor?