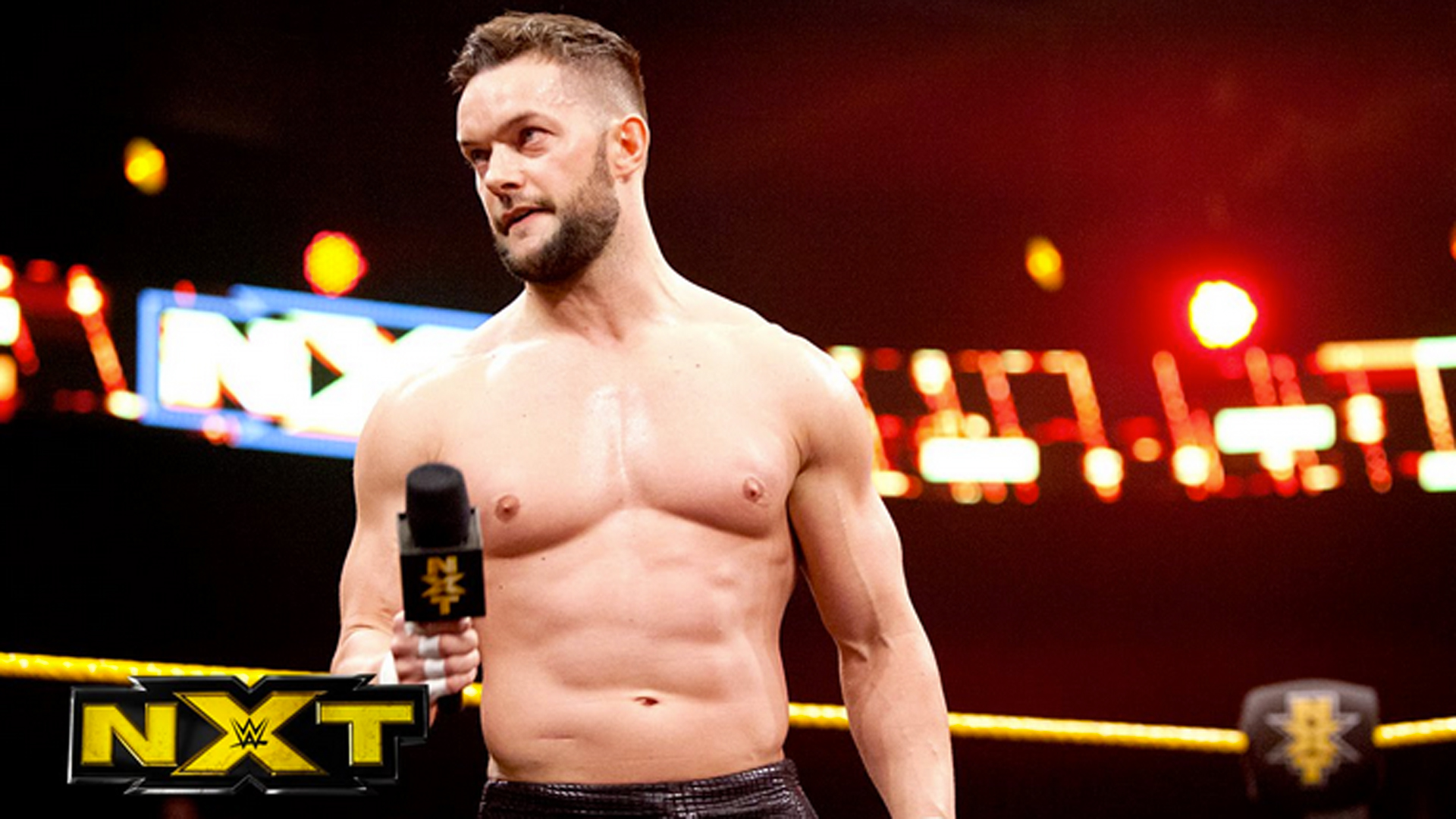 Is Finn Balor Being Called Up?

It’s been an interesting few days for Finn Balor. On Thursday night at an NXT house show in Lowell, MA Finn lost his NXT title to Samoa Joe.

After the loss, fan footage captured Finn after the show saying “See you all on Monday!”

Fast forward to Saturday night at an NXT house show in Poughkeepsie, New York Finn loses yet again in a triple threat match against Samoa Joe and Austin Aries. After the match, Finn addressed the fans and stated he would be staying in NXT. To mess with us, even more, Finn posted this on his Instagram:

So is Finn getting called up to the main roster or nah? Stop messing with our emotions Finn! With the current Bullet Club/AJ Syles, Roman Reigns story happening on Raw, Finn would be very interesting to add to the mix. There are so many story options. Finn could create the Balor Club and join Gallows and Anderson or perhaps we have Finn and AJ team up against Gallows and Anderson, or maybe we have all four unite to take out “The Guy” Roman Reigns.

I have a hard time seeing Finn being a heel on the main roster. There’s too much money to be made with him as a babyface to be thrown down the drain!

My eyes will be glued to the TV on Monday to see if Balor makes his highly anticipated main roster debut. However, I won’t be surprised if they save his debut for Sunday at Payback, if he’s being called up at all.

How would you like to see Finn Balor used on the main roster?