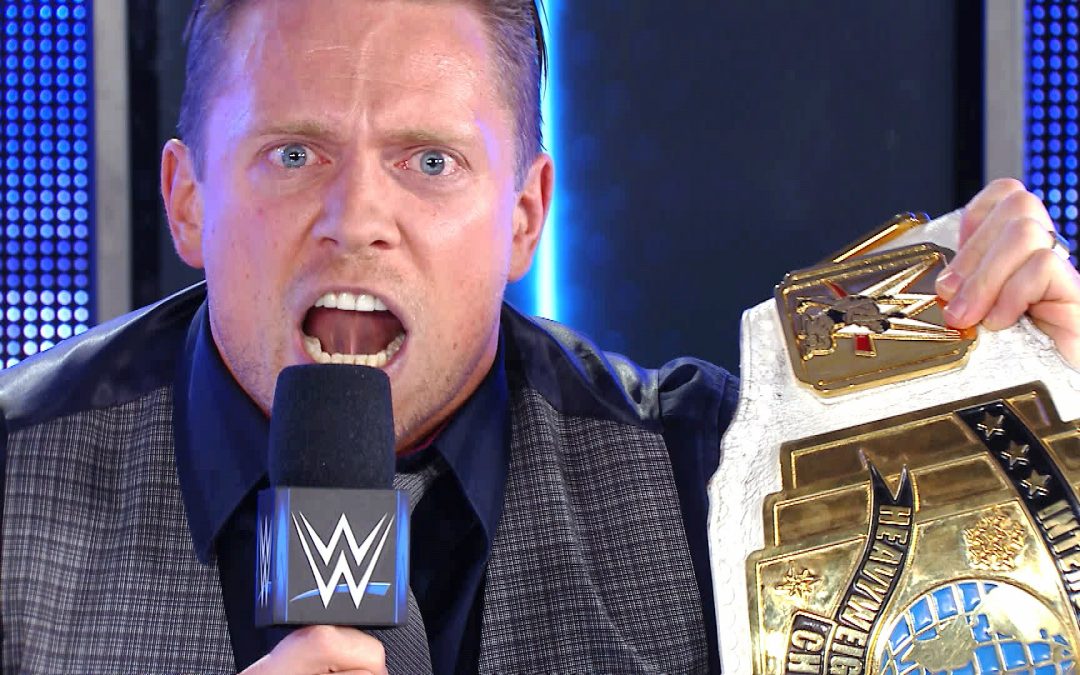 WWE Talking Smack, the show The Miz used to re-ignite his career, has been cancelled. Why? Who knows. Probably something to do with putting it after 205 Live and ratings taking a dive after the live element was removed. But the Talking Smack era will live on only after PPV’s. What an absolute tragedy for not only us as fans, but the superstars of WWE. Great, take away 1 MORE THING, the guys and ladies can use to get over that isn’t something they are memorizing off a piece of paper someone backstage wrote for them.

The major culprit here has to be 205 Live taking the show’s original timeslot. WWE’s insistence on showing it at 10pm instead of 7PM stripped the live element from a far superior show in (Smack). We were live there with tweets and reactions as storylines were being started and progressed, and we were seeing the personalities of not only the stars we wanted to see, but it gave folks that struggled to get that side of themselves over on screen the juice, and evidence to point to like “Hey, Baron Corbin might actually have something if you turned him loose with unmemorized material.”

It gave Renee Young another show to display her talents on as a host, and coordinator of storylines on a weekly basis. She’s our Mean Gene Okerlund. I can’t even fathom a good argument for taping the show after the initial success it showed as a live format show, when fans were fresh off of Smackdown Live with 20 more minutes on their hands, looking for what explosive moment might happen next.

Explosive moments like this one that occurred on the 4th show ever, which went down as the defining moment in its existence.

When The Miz told us all about a coward, to said cowards face and sent that coward off the set in shame, completely humbled for said cowards habitual line-stepping, it was a moment none of us will EVER forget. This is the show that is gone. Honestly, it was gone the second 205 Live took it’s timeslot. This was only a formality that occurred due to messing with a good thing.

It was a place to advance, or even start angles. I’m not saying the PPV version isn’t a place to do that, but after a PPV, the analysis is usually somewhere else that has to do with which way they got HEAT that month in the main event. Unless they are going to drop the main eventers right in afterwards, prepare to see a disconnect, and the pressure of the 1 show a month make it feel like it is a substandard version of what it was before. I wish them well in the execution of their new plan, I just find it tough to believe it will be better than what previously was.

I’ll remember the weekly Talking Smack show as one that was initially praised as the best show on WWE TV. With it’s unpredictable nature, we never knew what was coming next, and even if we didn’t see it live, it made for appointment viewing because whatever happened that was awesome, would trend so quickly through wrestling media, twitter, and other outlets, it made it a point for the show to be seen.

I loved watching Daniel Bryan casually bring up Ring Of Honor, and New Japan knowing that the WWE couldn’t do a damn thing about it. It was an absolute, “what are they gonna do, fire me?” atmosphere that we got every single week. I guess we’ll just have to settle for it once a month. The gap between the end of Smackdown and Talking Smack proved to be too much to overcome unfortunately.

And It Absolutely Sucks.