Latta’s Lariat #17: Why Do We Watch Wrestling If It Makes Us Angry? 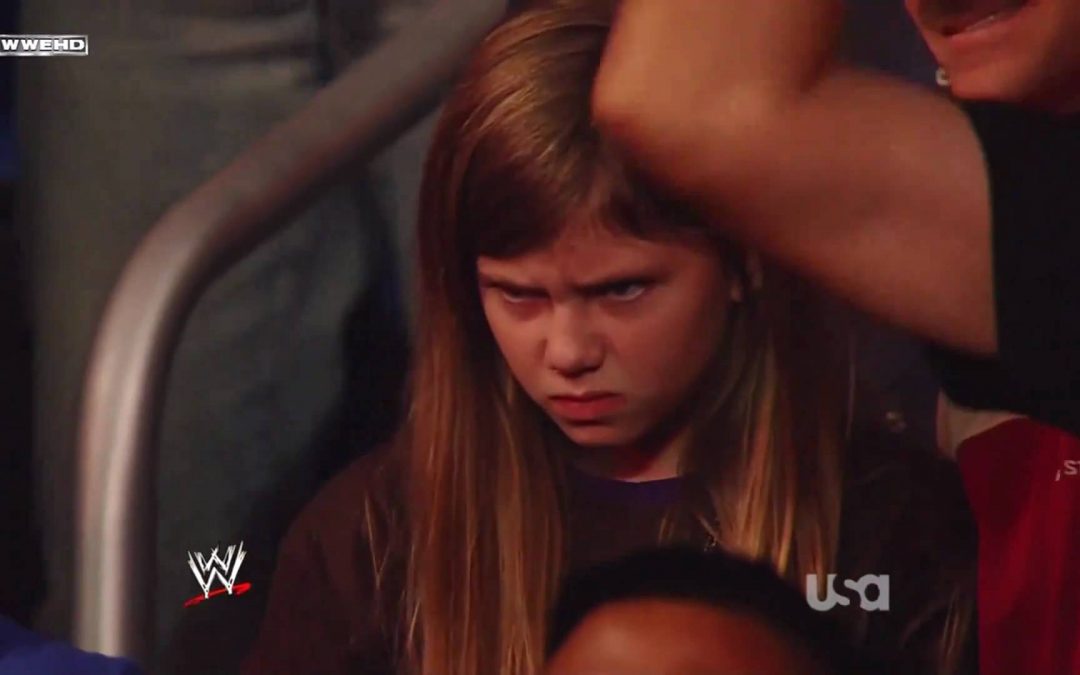 So the other day I had a wrestling podcast going from someone who shall remain anonymous, and he was going on an absolute rampage on WWE, and the prospects for Summerslam and pretty much laying out how bad WWE has been since Wrestlemania in his opinion. My girlfriend caught wind of this, and told me, “Man, that guy sure sounds angry. Why is he so mad?” I answered with something to the extent of, “different people are passionate to varying levels about wrestling, I get angry on my shows too sometimes.” It eventually led to the dreaded question of, “Well if it makes people this angry, why do they continue to watch?”

It’s such a complex question and simple one at the same time. I knew my answer immediately. This isn’t always easy for people I’d imagine, because here we are, reading and writing about something that is an outright lie. Admitting the ridiculousness of that lie could be a sensitive subject. But the level of commitment we show to Wrestling fan hood is cult-like in a sense. Some of us take this “abuse” and a la Tommy Dreamer getting hit with a kendo stick, we say “Yes Sir, may I have another!” as we hand Vince McMahon 10 dollars each month and feel like absolute suckers for doing so. At lease I do. I half way smirked and gave her an answer I don’t know if she was ready for.

I knew exactly what it meant but at the same time it was a catch all answer. I’ve got a lifetime of memories to link to segments, matches, and foolishness that has happened in wrestling and no matter how bad it gets, part of the badness is the hope it all works out in the end. Wrestling forces us to live in the world of second chances, because unlike movies, the story never ends. At the end of the Wrestlemania main event, essentially the next season of wrestling begins.

At some point in our lives we decided to buy into something we decided made us happy. At the end of the day that was probably the real answer I was searching for. “We’re so angry because we know deep down, we love this shit.” 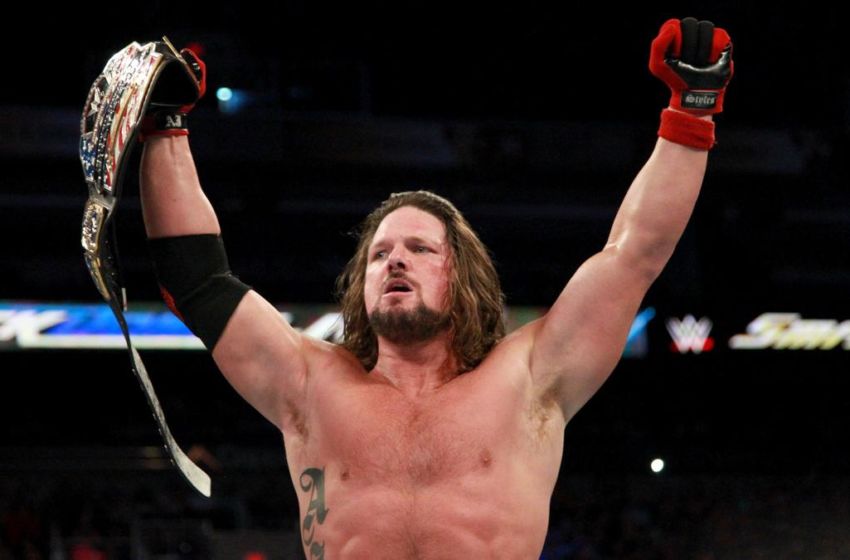 Now that doesn’t mean we can’t flip our lids the next time they decide to ruin a good thing like AJ Styles as WWE Champion, who by the way is still waiting for his 1-on-1 rematch, but we can’t pretend we don’t enjoy doing so. My rant about the Punjabi Prison Match created one of my favorite segments of One Nation Radio.  It’s a different way to look at it but a practical one as well. I’d like for things to be awesome all the time, but when it’s terrible we get to review and write and complain our hearts out because that’s just the cycle of things now.

Some would argue it’s literally a TV show with television characters. But we’ve been let in to a degree of which we’d never be let in to something like The Wire for example. They also aren’t taking The Walking Dead on the road for live shows for people. With that knowledge we’ve been given, for better or for worse it does impact how we consume things.

I chose to follow WWE like a sports team, and I imagine many others reading this made that choice as well. I’ll scream their successes and forecast what could go wrong and when and what they should do to avoid the pitfalls. I believe who most people would call “angry” fans, want to enjoy what their seeing, but they are caught in that passion of watching their team (WWE) lose games they shouldn’t lose, or struggle when the victories should be decisive.

Bottom line is, I love wrestling for the matches, stories, and link to my childhood it presents. Upon diving deeper into our fan hoods, that will vary for each person. If you’re watching wrestling to see it fail, you’re probably a special kind of sick, but the most passionate fans are so passionate because they ultimately want what they see as the best for the company. There’s a demand for attention to detail that is maddening for some folks and of course there are continuity issues. Sometimes WWE just flat out screws it up. But I think they get it right too, sometimes it just takes a while. Until then, we’ll just clamor for the moments.