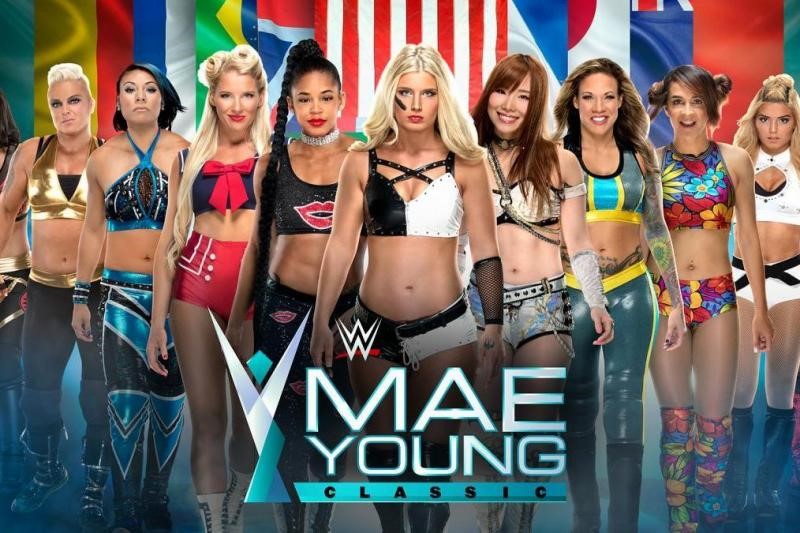 I used to think Women’s Wrestling was a farce. I didn’t respect the matches, I didn’t care about the wrestlers, and I used their time on screen to either use the restroom or stare at my cell phone. The dark ages of the Kelly Kelly era was when I made my return to watching wrestling full-time and what it essentially was, was hot girls who couldn’t wrestle with a Natalya or Beth Phoenix sprinkled in to throw us off the scent. I stopped watching full-time around 2002, and while there were Lita and Trish back then, there were a million other acts to pay attention to in the days of hedonism with the divas.

Then with the rise of Charlotte in NXT with Sasha Banks, Becky Lynch, and Bayley, the matches felt completely different. I felt like they were unlocking a world I didn’t know existed. Intrigued, I studied their backgrounds and sought out other women to understand whether they were outliers or if they reflected a movement which was to come.

Living in the Tampa Bay area, I was fortunate to discover the promotion SHINE, which several members of the Mae Young Classic passed through. In the last few years, the burgeoning Women’s indy scene was generating its own excitement. I happened to show up to a 4 star match between the great Madision Eagles and Su Yung the first time I ever went to an all-women’s show. I can say it is infinitely more fun than the polished men’s indies I’ve seen in the same building. Through this interest, I caught the WrestleCon Women’s super show over Wrestlemania Weekend where I saw essentially the who’s who of non-wwe women. Many of them ended up in the MYC.

While getting in the habit of attending these shows monthly, the aforementioned 4 horsewomen were re-arranging women’s wrestling in WWE by having match of the year candidates and stealing the show at Wrestlemania on their way to becoming literal main eventers in Charlotte and Sasha’s case. WWE seemingly had their 4 cornerstones and began aggressively recruiting other talents to pair them with, like Asuka, Nia Jax, and Alexa Bliss while the current women’s roster began to reach in their own bags for new personas and wrestling styles. However, outside of WWE innovation and the hunger to SHINE, no pun intended, created a demand for another new wave of potential cornerstones to be introduced. Which leads us to the Mae Young Classic. 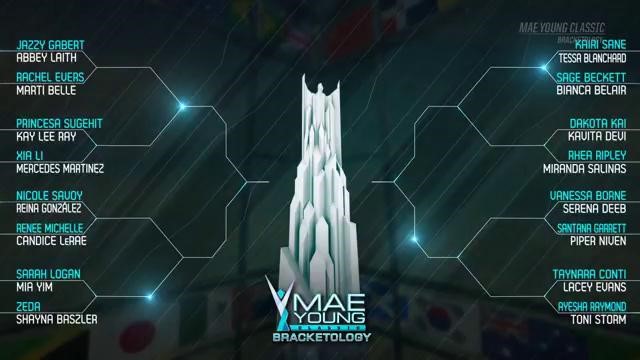 On the surface, it’s a traditional tournament in the vein of the CWC. A few super prospects (Kairi Sane = Kota Ibushi, Shayna Baszler = Zach Sabre Jr) a few obvious omissions, (Ricochet, Will Osperay = Madison Eagles, Jordynne Grace) and a few hidden gems already in NXT that are waiting to break out, (Johnny Gargano, Rich Swann = Bianca Belair, Sage Beckett). The comparisons aren’t exact but it’s roughly the same format. I haven’t watched any of it thus far, but the underground women’s scene coming to WWE has a great feeling right now that I can’t quite describe, and is much more important than reviving a cruiserweight division which subsequently struggled much of the year to follow.

It’s awesome for young girls to be able to see things like this and to know WWE realizes that people might actually dig the women as athletes first, and then whatever else they want them to be second. Of course, not every fan is as progressive as me in their thinking and ran to body shame Piper Niven on WWE’s Facebook page, which is about as embarrassing as it gets, but the tournament is another platform for the women to carve more real estate that’s probably long overdue.

I’m excited about this tournament because I’m a fan of the entire concept. Tournaments are usually great TV unless you book them wrong, and I’m excited to even jump on the awkward format that will allow me to check it out later this week in one session and not fall too behind. I can’t wait to see Kairi Sane who came from Stardom, I can’t wait to see who is rumored to be the most incredible athlete in the Performance Center in Bianca Belair, and the women who are getting what could be a final shot late in their careers like Jazzy Gabert, Mercedes Martinez, and Serena Deeb. It’s a blend of stars at different points in their careers who are coming to show and prove. What’s not to get hype about? Where is Mojo Rawley when you need him?

I wrote this whole column without cracking Mae Young jokes, I should be commended. I’ll take your praise now.