Latta’s Lariat #29: Is This Sunday WWE TLC or WWE In Your House? PPV Preview 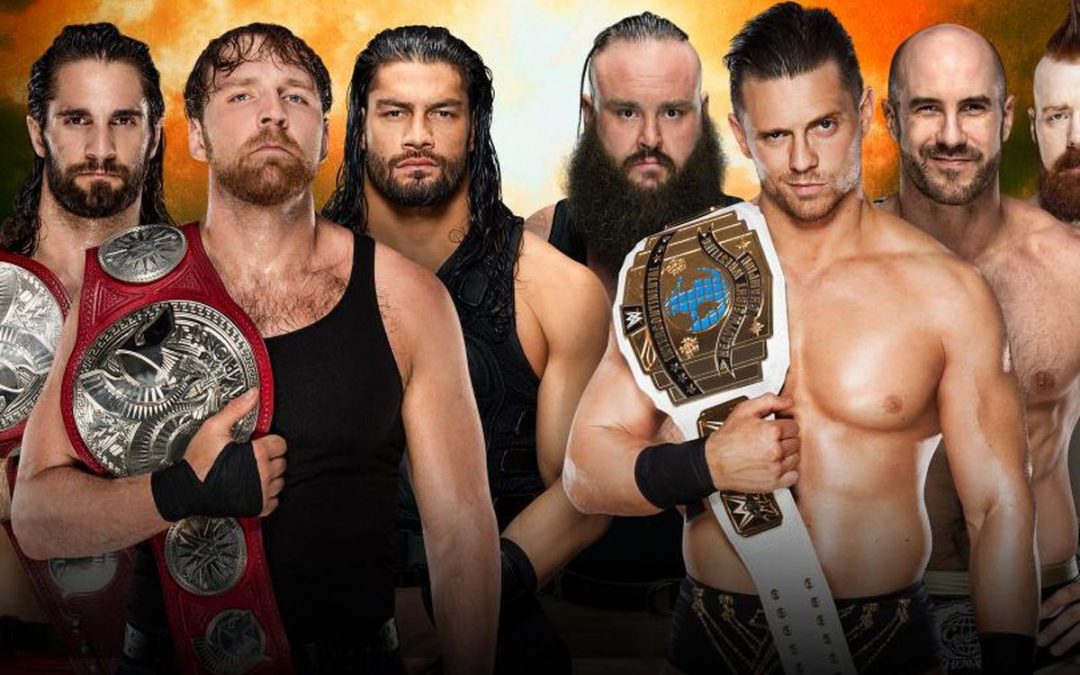 WWE TLC is set for this Sunday and it looks like the definition of, off-brand PPV. With no Tables Ladders or Chairs outside of the main event, WWE looks set to deliver one of the most bare-bones events since the days of the mid-2000’s and going even further back, the early days of WWE In Your House.

It reminds me of a time in mid to late 1995 where they decided on a winner takes all main event between WWF Champion Diesel & IC Champ Shawn Michaels vs Tag Team Champions Yokozuna and Owen Hart, who was later replaced by the British Bulldog. With the cupboard essentially bare, WWE threw everyone into one big match and tried to sell the show that way rather than present a well-rounded card. This TLC event looks to suffer from the same fate. Let’s look at the card.

The Shield vs The Miz, Cesaro, Sheamus, Braun Strowman & Kane

What is this “The Alliance To End Hulkamania?” Where is Z-Gangsta? Will there be a run in from the Dungeon of Doom? Is there a leveled off cage in the back? Will any more guys be added to further stack the deck against The Shield? A few words about this, everything jumped the shark about The Shield reunion on the go home show for me. Even a 3 on 4 match would be a suitable challenge, but 5 makes it a comedy of errors to do what all this is intended to do, get Roman Reigns cheered. The commentary from Michael Cole has been absolutely nauseating with every reference that puts Reigns above his Shield brothers. My co-host of One Nation Radio has described elements of WWE’s storytelling to be as subtle as a gun, and that is indeed the case here.

It feels like a corporate initiative to sell a few t-shirts, as opposed to the old Shield which was dangerous and ambitious. These are guys that have already made it. I smiled seeing The Shield enter in their throwback gear, and old music, but it quickly faded for me throughout the night when it became clear, Seth Rollins and Dean Ambrose are beyond this. Roman kind of is too, but WWE is fighting an uphill battle trying to shoehorn cheers for him through his partners. I howled with laughter when Kane came out from under the mat as I wondered how WWE continues to book wrestling in 2017 this ridiculously. Who wins? The Shield.

If you’ve drifted off after 10:15 on some nights, it may not have dawned on you that Kalisto is now the Cruiserweight Champion. A real contender for “worst promo in the history of wrestling,” Kalisto declared he would leave on Sunday, “The NEW Cruiserweight Champion.” WWE saw fit to never once offer Cedric Alexander vs Neville but decided to go down the Enzo Amore abyss, switch the title again to mini Ultimo Dragon, and run out what looks to be an uneventful match. 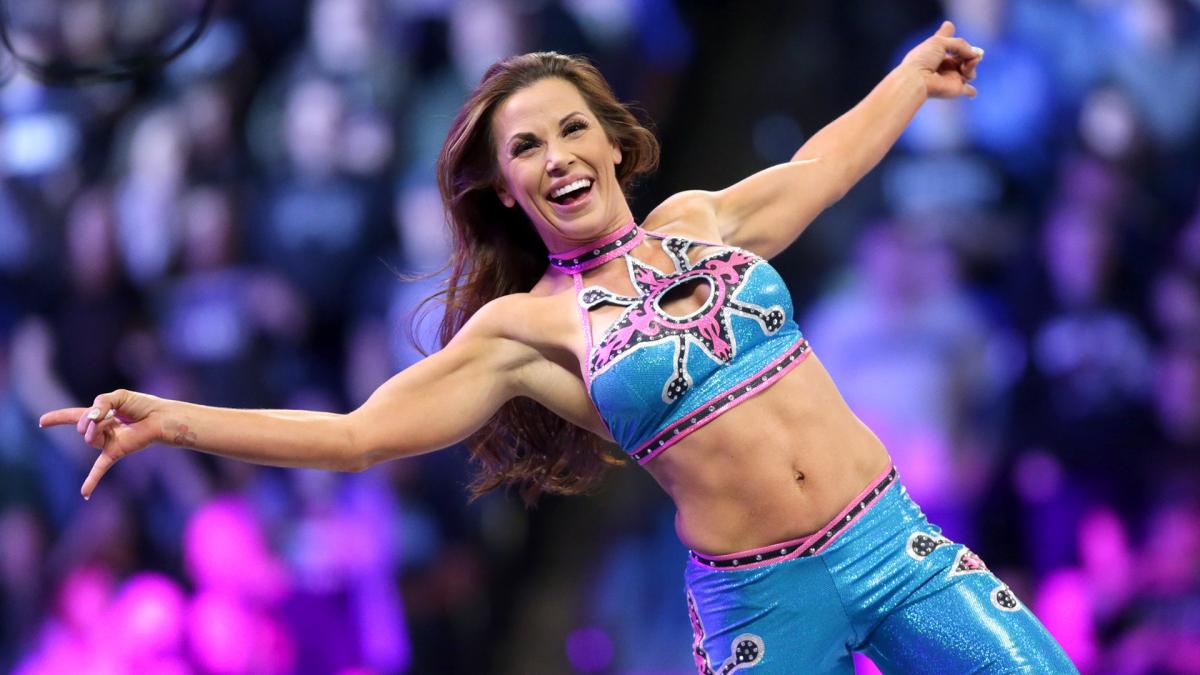 Mickie James was once shamed for being fat when she wasn’t, now she’s being shamed for being old despite being one of the most beautiful women most of us have laid eyes on still, and a good promo and still very good wrestler. It’s amazing how 50 year old Kane won’t get his age brought up, but Cena and Mickie have been subject to this. If anyone can call wrestlers old, it’s the fans. When the company does it they can’t be trusted to apply it across the board. Mickie looks to be a challenger of the month and has been excellent in her role opposite the rapidly boring Alexa Bliss. Alexa retains as the women’s division drifts further from the glory days of Charlotte vs Sasha.

Bray Wyatt has been beaten down so much he’s decided to dress in drag. His match last month with Finn Balor was an excellent match that both men sorely needed after a year of not much quality wise from either man. It should have probably ended there, but here we are, a dead woman vs a demon pumpkin. I just don’t care anymore. Free Finn Balor from Bray Wyatt. Please.

The long-awaited debut of Asuka comes against a familiar foe in Emma, who she once had a 4-star contest with ages ago at NXT London. The secret here is that Emma is really good despite her delusional character. However, this needs to be an absolute demolition. A complete reverse of the Shinsuke Nakamura vs Dolph Ziggler match that created problems for Nakamura that resonate to this day.

We’ve reached the point where we have multiple cruiserweight matches on a card. These guys will be itching to prove they deserve the opportunity, and with the gimmickry that’s due to plague Balor vs Wyatt, I’d put a friendly wager on this match impressing if given time. Gallagher’s turn has morphed him into a sinister brit, while Kendrick has refined his manipulator role more than ever. The high flying duo of Alexander & Swann is sure to be motivated. This could be sneaky good.

It’s the preshow, find someone else to preview matches that half the building will see. Go, Sasha. I like Alicia too though.

It’s been 6 months since Wrestlemania, and Elias hasn’t sniffed a PPV main card match. Either WWE isn’t really behind him the way they act like they are on commentary or the dude is literally just a guy with a good look. I’d like to think Apollo, or Jason Jordan could have helped somewhere, but this is a rail-thin card depending on putting all their top guys in a dangerous match. We should hope no one gets hurt. Will it be the worst PPV ever? I mean Battleground this year would like a word. There are spots where overachievement is possible, and those spots could drag this show out of the depths of wherever Kane was hiding Monday.