Latta’s Lariat #31: Chris Jericho Is Right, He Is The Alpha Of Pro Wrestling 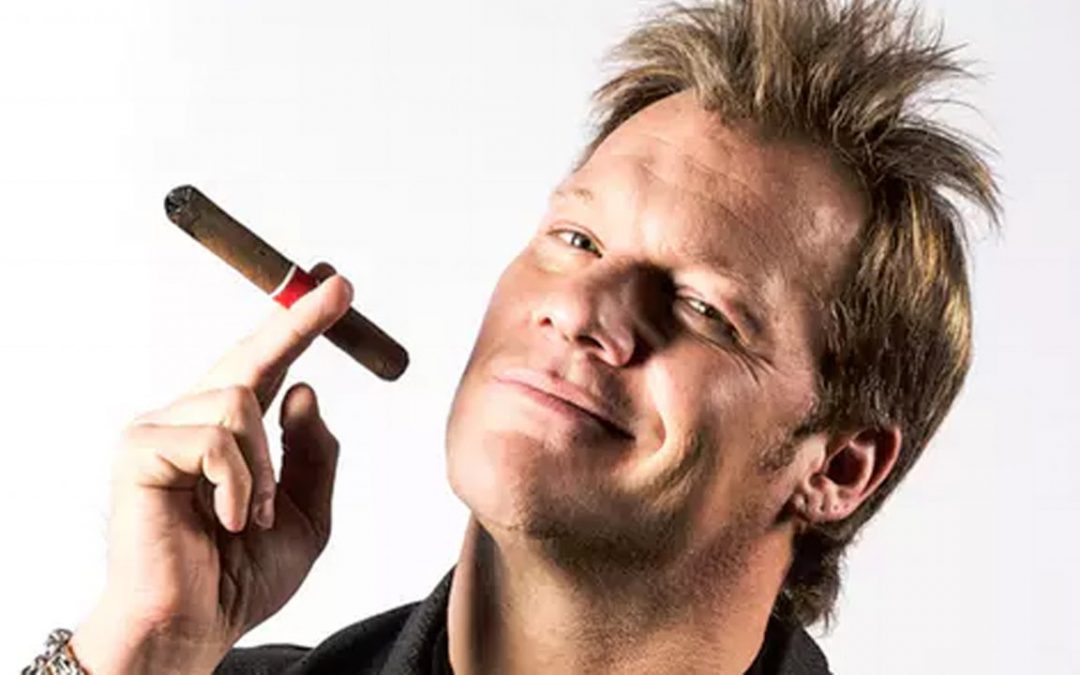 Chris Jericho has had many nicknames throughout his 27-year career in professional wrestling. He’s been Corazon De’ Lion, which translates to Lionheart, he’s been The Millennium Man: Y2J, he even got in hot water with Larry Zbyszko for calling himself the Living Legend, and who can forget when he outright started telling everyone he was “The King Of The World.” From there it morphed into “The Best in the world at what he does,” until the letters G.O.A.T appeared on his trunks at Wrestlemania 32.

Over this past weekend, he appeared in video format New Japan’s Power Struggle event once again evolved into something new, as he stated that he was the Alpha of professional wrestling. Of course, this is a name play off of his future opponent Kenny Omega at Wrestle Kingdom 12, but it is a word that describes Jericho’s impact and legacy perfectly.

Chris Jericho, while initially he was compared to the likes of Shawn Michaels, set out to walk to beat of his own drum his entire career. Initially, he had two goals, he wanted to be a Wrestler and be in a Rock & Roll band. Well, mission accomplished. 7 albums later, and with 27 years as a wrestler, Jericho is the type that could make a killing on the motivation speaker circuit as he is a gifted communicator, and an inspirational figure himself. Not only has he conquered wrestling, but he’s self-aware enough to know exactly what he his beyond it.

The brand of Chris Jericho is about risking it all, and if someone doesn’t believe in him, screw them and do it anyway. His latest book, “No Is a 4 Letter Word” describes that mentality perfectly. Along with Austin, he spearheaded the phenomenon of major league wrestlers jumping into the podcast game, and with his own cruise line set to depart next October, he’s  the most successful wrestler ever not named The Rock when weighing his talent in many fields with the success of each idea.

As a 5’9 guy in wrestling who first debuted in 1990, the odds on him becoming a World Champion in WWE were slim and the road to get there was shady. He quickly learned his value in wrestling would be his versatility. Whether it was tours of Mexico, Germany, Smoky Mountain Wrestling, Japan, or being the cornerstone of the WCW Cruiserweight division. His personality and mind made up for what he lacked in physical stature, and in turn, he was a “larger than life” guy long before he came to WWE in 1999. 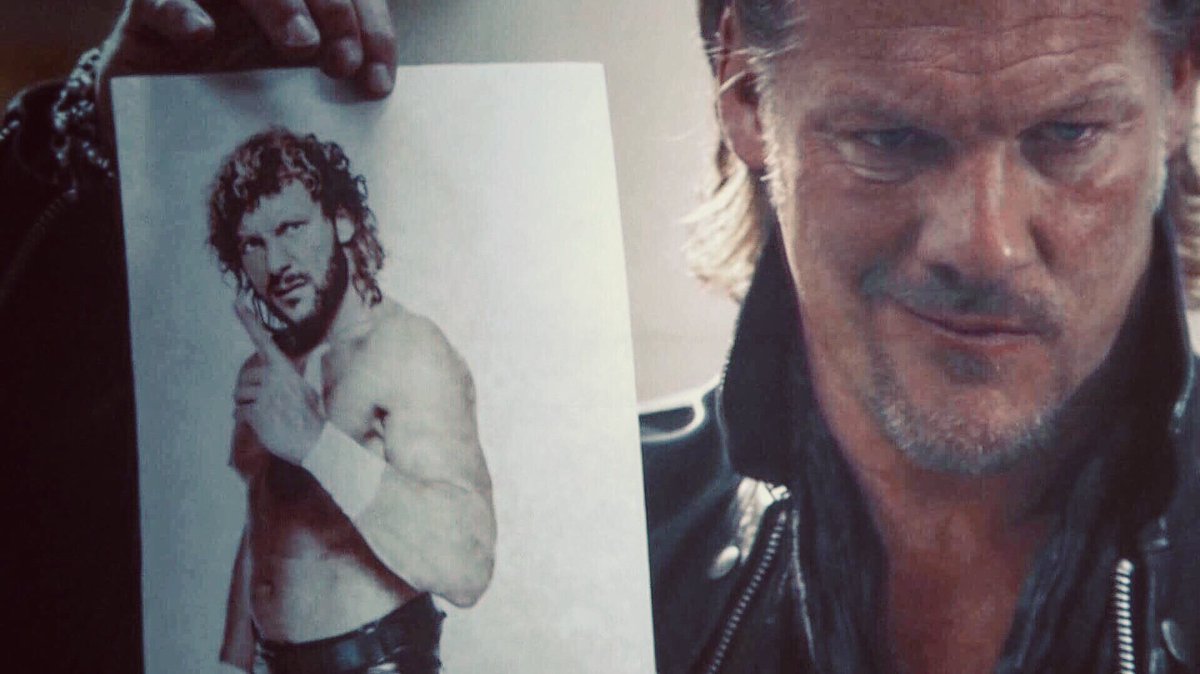 Chris Jericho becoming his own brand is what makes his match against Kenny Omega so special. He is one of the few guys who has his finger on the pulse of what is cutting edge and moving the culture of professional wrestling forward. Conversely, if he starts to slip at any point as some argued at the beginning of 2016, he quickly pivots into his next stage of creativity, all but erasing phrases such as Rooty Tooty Booty and replacing it with something like “The List”.

Jericho & Omega are making something happen that we literally thought wasn’t possible. They used Twitter to hype, and then debunk a dream match between a WWE guy and NJPW guy, then shocked everyone in plain sight with the reveal of their Tokyo Dome match. With Jericho making himself enough of a commodity where he doesn’t depend on WWE, he is able to sign short-term contracts and pursue all his other avenues. This time, he decided to make a boss move in wrestling. If Jericho doesn’t execute his career to make himself essentially the boss of Chris Jericho Inc. it doesn’t matter as much that he is coming to New Japan to wrestle arguably the best Wrestler in the world in Kenny Omega.

WWE would just as soon take Jericho back at any time, instead Jericho “The Alpha” has been able to dictate his own terms once again to make the most impact possible. This isn’t the same as Chris Jericho left or was fired from WWE after a long career and is now going over to New Japan to get paid. This is Chris Jericho being an unpredictable entity that still has so much to give to wrestling as a whole, and him maintaining the ability to shock people after all these years.

It can be debated whether you think Chris Jericho is the G.O.A.T, as his trunks would claim, or if he was really the man who led WWE into the new millennium, but I’m definitely sure he is now The Alpha of professional wrestling. His incredibly unique journey was one that only he has taken because he was the only one capable of doing it. This is less about Jericho’s in-ring excellence which is surely there, and more about his ability to catch us off guard for 20 years, and trust that if the name Chris Jericho is on something it is going to be quality. At Wrestle Kingdom 12, Chris Jericho will write his next chapter, and I can’t wait to see it.

Rich Latta is a Senior Contributor to SocialSuplex.com and Host of the One Nation Radio Wrestling Podcast. He wants to make the WWE Championship Great Again. Send him a tweet @RichLatta32 or drop a comment below.