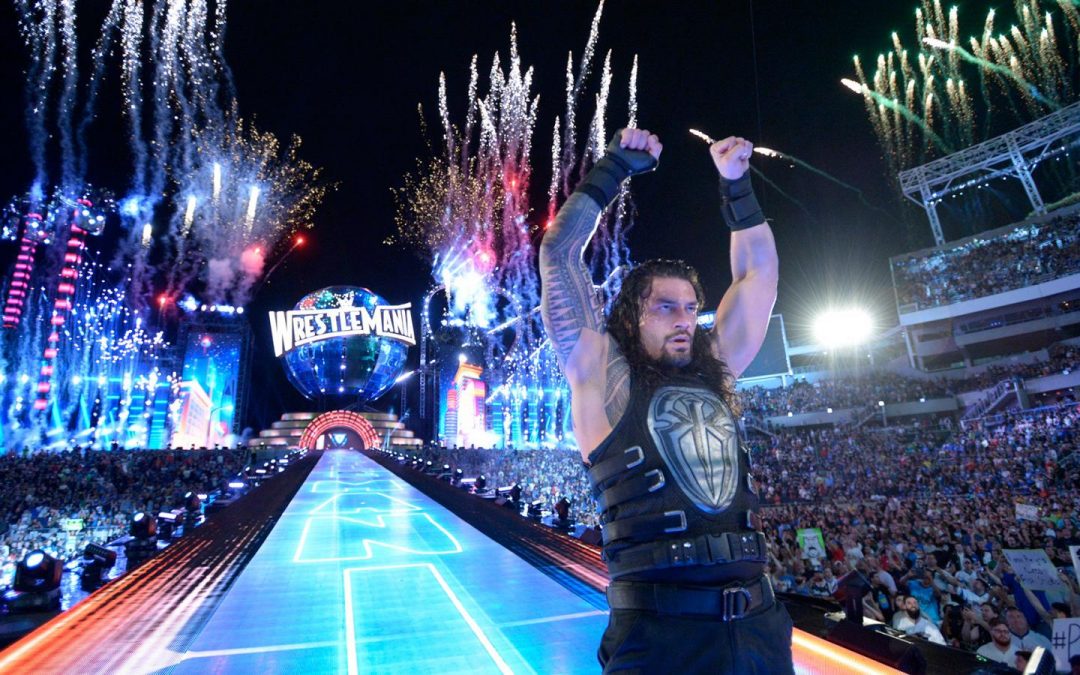 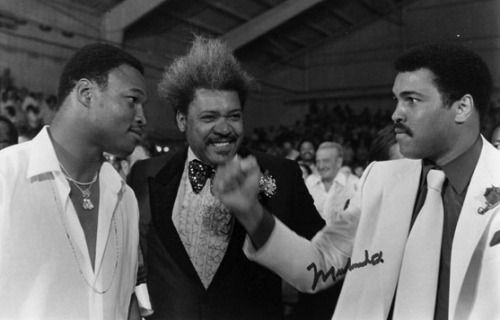 Roman Reigns will never be loved. In a strange way, his victory over The Undertaker framed exactly who he was this whole time and who he will be going forward. He was always the man most folks thought should break The Streak at Wrestlemania, and while he didn’t end up being the first man to defeat The Undertaker, he will seemingly be the final man to ever defeat him.

Watching what ended up being the Wrestlemania main event, and looking at such a deteriorated Undertaker taking on this unbeloved young challenger who the people have never quite taken to, it harkened back to a night in 1980 which I wasn’t alive for, when Larry Holmes destroyed Muhammad Ali and stopped him in the 11th round with Ali seemingly not landing more than 5 punches while the crowd sat in their own sadness and dejection.

Like Ali, although the clothes and the look were the same for Taker, his time to go was probably 5 years earlier in what would be his version of “The Thrilla In Manilla” in his “End Of An Era” Hell In A Cell match against generational rival Triple H. After that match, The Undertaker started showing signs of slowing down in his match against CM Punk, where Punk made it his mission to stick it to WWE for not putting him in the main event, and for first time, there was a legit argument that fighting The Undertaker was a step down for a rising star. 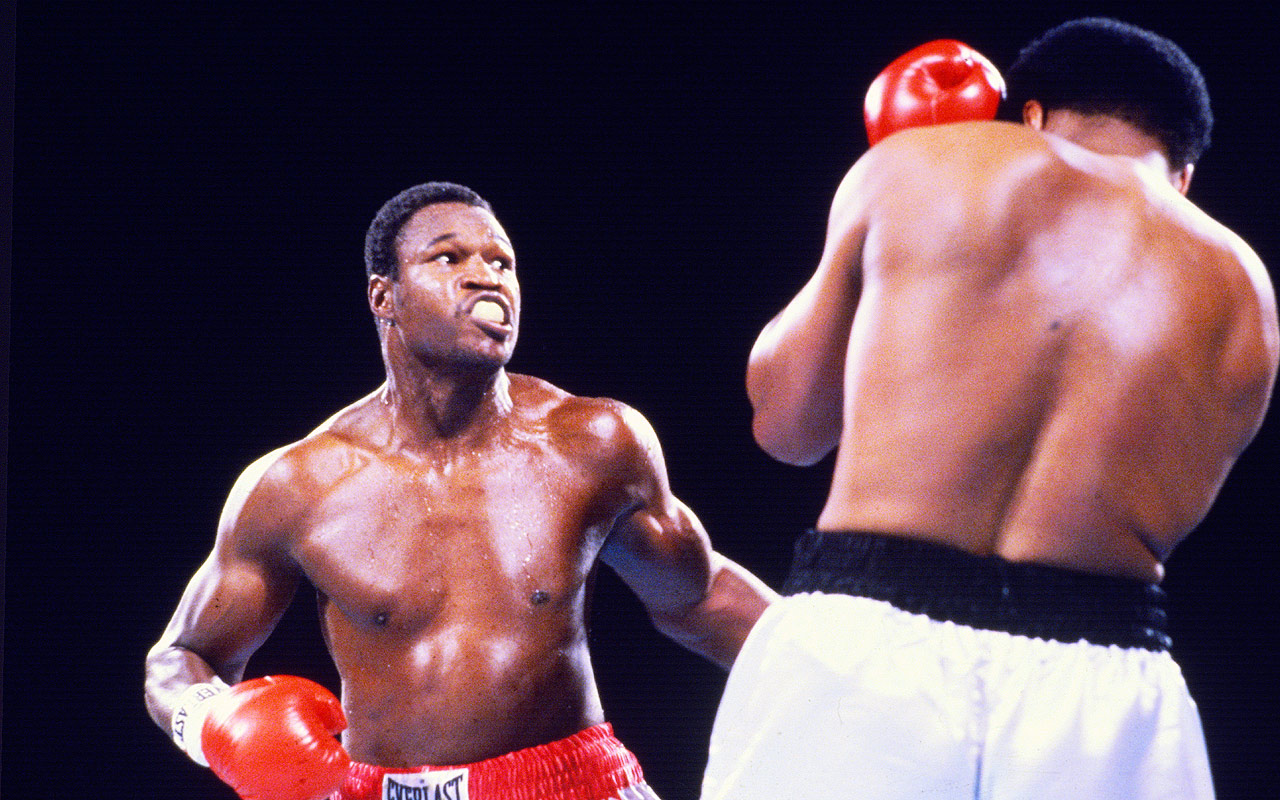 Clearly slowed this year following his hip surgery, it was one last performance in the Florida heat that would send The Undertaker to his final resting place. I told friends of mine since it was the last time we would see him, all of his signature spots were on the table, but sadly I was mistaken. No suicide dives or Old School’s were to be found. Reigns pummeled The Undertaker just as Holmes did Ali with jab after jab, as Taker like Ali stayed seemingly in a frozen state while taking some of the worst punishment imaginable. It was a lesser version of his Wrestlemania 27 match against Triple H in a sense.

It wasn’t fun to watch, it was just sad. The Undertaker gave so much for so long, it’s truly a shame to see him past his expiration date. But for the fans in that stadium, and around the world it couldn’t have been anything else. The Undertaker is more than just a wrestler to a lot of people. He’s an institution that has always been there in some form their WHOLE LIVES. Halfway through the match, I whispered to my buddy James, the biggest Undertaker fan I know, “You might not like when I say this, but Reigns needs to turn up the pressure and do Taker like Holmes did Ali.” He 100 percent agreed. 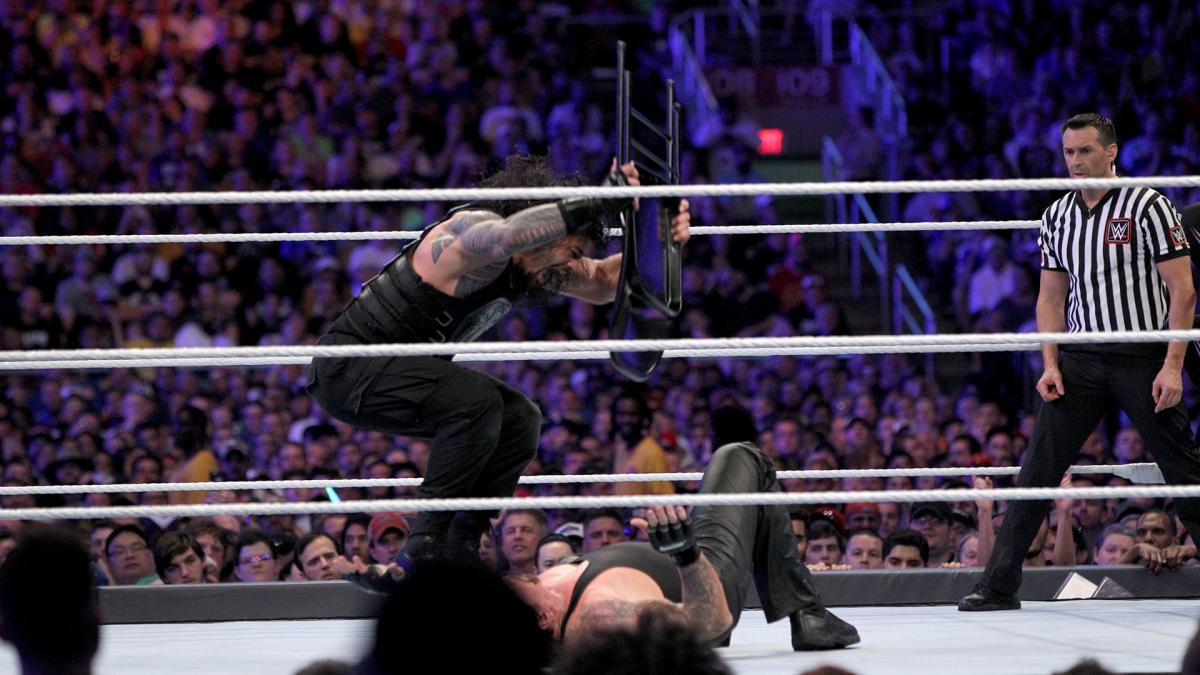 With every passing chair shot and spear, his career slowly flashed before my eyes. I remembered watching the inferno match with Kane, I remembered how mad I was Shawn Michaels couldn’t defeat him at WM 25, I even remembered when he came out to “ROLLIN” by Limp Bizkit. This match was a time for reflection, not astonishment because honestly we weren’t supposed to get this far anyway.

Throughout 2015, The Undertaker wrestled more than he had in at least 5 years, and everything seemed to gear up for the Texas native to go out in Dallas. I don’t blame him for not retiring against Shane McMahon because who would do that? Fate has a strange way of working sometimes, and the legends don’t always go when they should or how we want them to. This wasn’t Flair in Orlando, nor Michaels in Phoenix, but it was a time to thank one of the best wrestlers most of us will ever see.

As for Roman, to my previous analogy with him, Roman Reigns is now the Larry Holmes of professional wrestling. All the tools to be a champion, numerous accomplishments, but not charismatic or beloved as his forbearers. Reigns WILL continue to get his run as The King of the mountain just as Holmes did, while the audience not so secretly wonders where the eventual Mike Tyson will emerge from. WWE will continue to portray Reigns as that Tyson, but we’ll all know he’s really Holmes.

Rich Latta is a Senior Writer on SocialSuplex.com, and Host of the One Nation Radio Wrestling Podcast, email him, [email protected] & give him a follow on Twitter @RichLatta32.