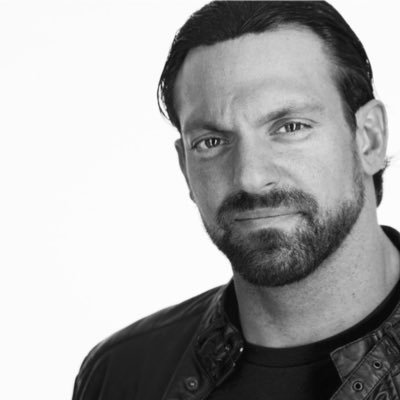 A Letter To Damien Sandow 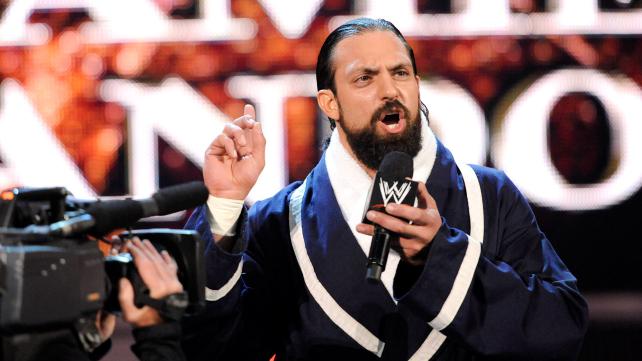 I’m writing this not only on my behalf, but also for many fans around the globe that have enjoyed your talents and versatility over the years. When you first came on the scene calling other wrestlers “Miscreants” during your initial enlightening of the masses, we all realized you had a gift. A gift on the microphone that many other wrestlers on the roster didn’t have, and will never get. You mastered your character, and instantly became someone we all had to look out for. Even though we were supposed to boo you, we never quite got the message. Even through your insults, the unwashed masses always appreciated the thought and skill you put into your verbiage.

This Promo Was God’s Work.

As your career progressed, we saw you climb the ladder, and fall down from it, literally and figuratively. From you becoming a martyr for the sophomoric antics of an aging DX at Raw 1000, to seeing you get left backstage at WrestleMania 29. We watched you become Mr. Money In The Bank, sure that you would one day take your place as a champion at the top of WWE. Sadly, that day would never come. In a way, I found your defeat to John Cena upon cashing in poetic in a sense. The opportunity to have a great showing in defeat far outweighs the thought of what WWE would have ever done with you as World Heavyweight Champion, but yes there was plenty of uproar. I’m confident that is one of the great “What Ifs” in WWE history, but we got enough enjoyment out of you over the next year and a half that I’m cool with how it worked out.

When we saw you do the impressions we knew you were capable of more, but saw you put your all into giving fans a return on their money and time. It led to you giving The Miz a shot in the arm, and completely stealing the show every time you came on screen. Through that partnership, at last you were able to wear championship gold. Unfortunately WWE never understood how much we actually dug your abilities, as a character and a wrestler. You weren’t just a guy to laugh at; you were one of WWE’s hidden gems of this era. I feel like they made a terrible mistake deemphasizing you the way they did, but I’m sure you will find a way to own this difficult time just as you’ve done everything else you were given. From the Rhodes Scholars, to just being happy we got to see you in a Battle Royal…. 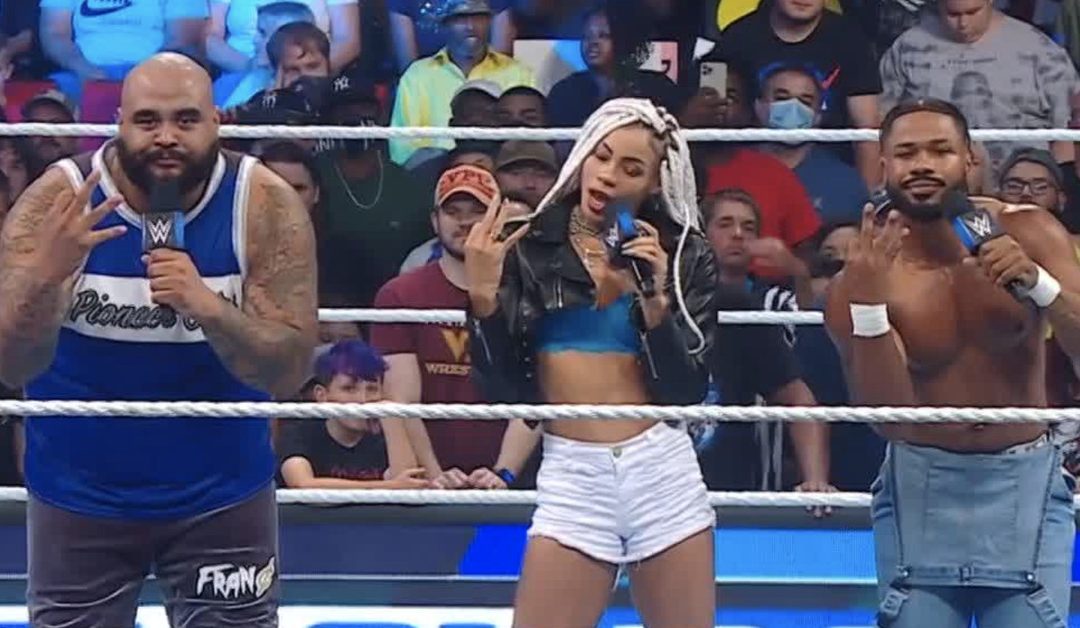