What Is This New Japan Thing? 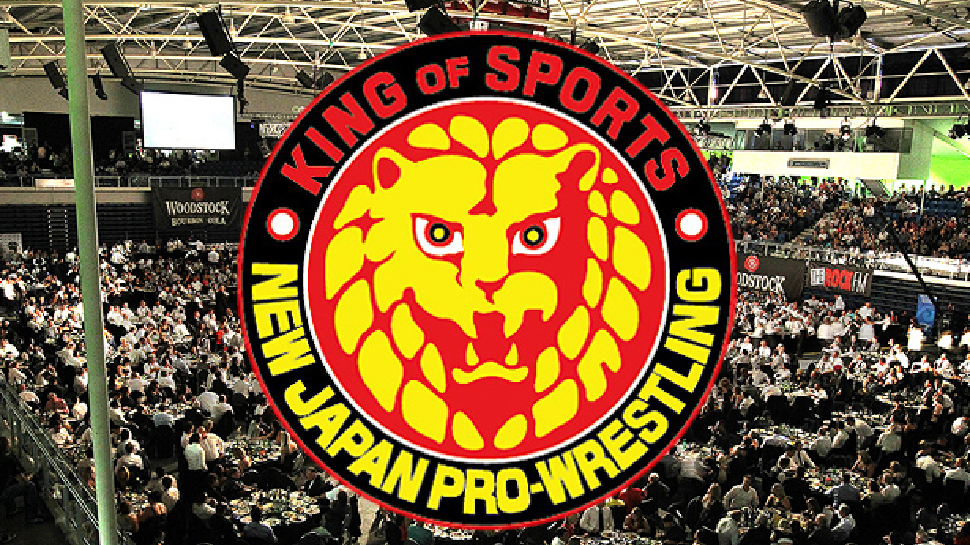 For years, the number one wrestling promotion in the United States has been World Wrestling Entertainment, the WWE. That isn’t going to change anytime soon. But when is the last time there was so much buzz about another wrestling promotion? Do we have to go all the way back to the mid-‘90s and WCW to find the answer?

If you are a wrestling fan, you know the buzzworthy promotion I’m referencing is New Japan Pro Wrestling.

NJPW is not a new promotion. Founded in 1972, the promotion has been available to American audiences on AXS TV since January 2015. Some fans have had complaints about the lack of live content on AXS TV (most matches are aired three to five weeks after taking place), but the higher than expected ratings have won fans two live programs on the channel. The second, dubbed “Strong Style Evolved,” will air on Sunday, March 25, 2018, at 8pE.

I’m not a New Japan historian by any stretch of the imagination. I have been a huge fan of the WWE for most of my life and until recently, my wrestling knowledge has been almost exclusively linked to the WWE canon. But, a match that took place at Wrestle Kingdom 12 drew me into the NJPW product, and I haven’t looked back since.

Like many other fans, I found myself watching anything related to NJPW after longtime WWE mainstay Chris Jericho showed up at Power Struggle 2017 to challenge Kenny Omega for the IWGP United States Championship. Their match was set for January 4, 2018, at Wrestle Kingdom 12 (New Japan’s version of WrestleMania).

After watching Jericho and Omega’s 5 Star classic, I was hooked.

So what exactly fueled me to step outside my comfort zone and go all in on a promotion that is so much different than the one I’ve watched my entire life?

I think it’s obvious that Chris Jericho’s name recognition got my eyes on the product, but it’s the freedom that the performers are given by the promotion that has kept me watching.

New Japan allows their wrestlers freedom.  A lot of freedom.

Take the Kazuchika Okada vs. Kenny Omega 6 Star trilogy, for example. I did not even have eyes on the product when these three matches took place on January 4, 2017, June 11, 2017, and August 12, 2017, respectively. But, the freedom that NJPW allowed these two performers resulted in the greatest three matches in the history of professional wrestling. So good that it still has fans actively working to find these matches online. These wrestlers are bringing in new fans at an enormous rate, all of which can be contributed to the freedom that the promotion is giving them.

Imagine Okada and Omega attempting to put together their style of wrestling under the WWE name. It wouldn’t happen! WWE has a cookie cutter system that allows for very little freedom. And, while it’s true WWE sits atop the sports entertainment mountain, there is a reason that, until Andrade “Cien” Almas and Johnny Gargano put on their classic at “Takeover Philadelphia,” it had been six years since the last Five Star match in WWE.

I am still very new to the world of NJPW, so I am just being introduced to “The Villian” Marty Scurll, Kenny Omega, and Tetsuya Naito, but I can already tell you that they appear to be doing things with their character that I’m not so sure would be allowed to take place in the WWE.

I’ve bought into what New Japan is pedaling. I’ve jumped in with both feet. And, while I’m still learning the ropes, I plan on using my weekly column here at Social Suplex to document my experience with a new wrestling promotion.