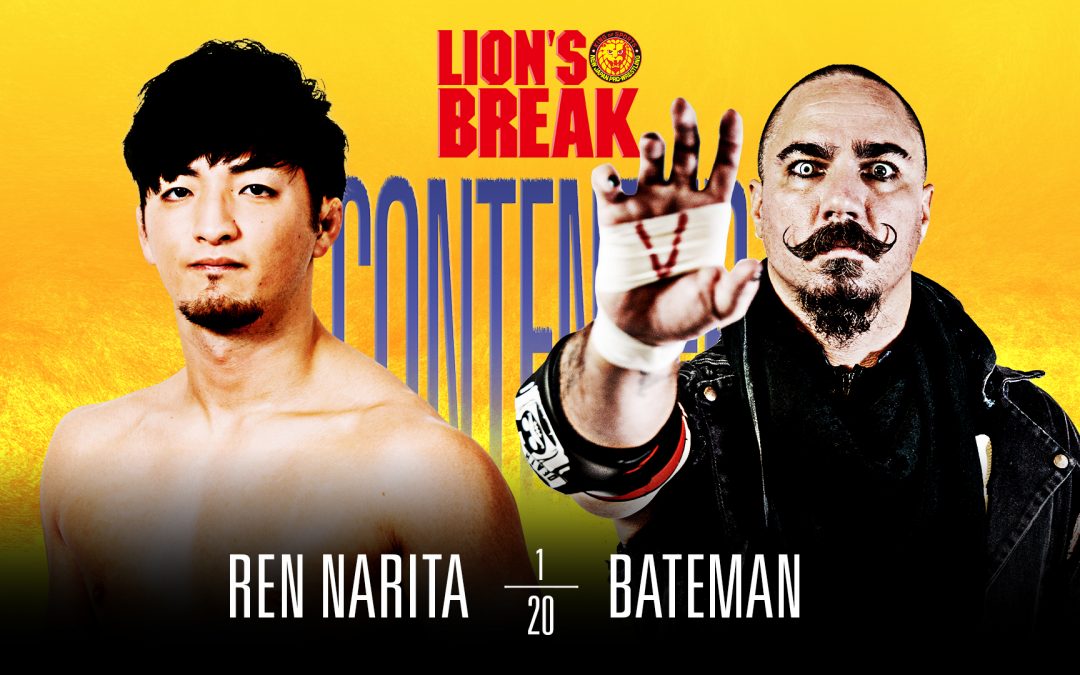 Jordan Clearwater and Kevin Knight vs. The Riegel Twins

With the Riegel Twins, Sterling was mainly stuck in the UK leaving Logan to compete by himself on Strong. Logan still managed an average tag record of 1-2 mainly feuding with Connors and The DKC. The Riegel Twins are a team I would keep an eye on. Perhaps er could see them soon in a Junior Tag League at some point, This should be a decent enough opener with all 4 men getting to show what they can do.

Our next match is a big man hoss fight in every way of the word. These two faced off in six-man tag action on the Road to Lion’s Break Contender with Team Filthy winning that exchange. Brody is coming off a US Title Contendership briefcase loss and also an ROH World Title loss at Final Battle to Rush so he will be looking to get back into winning ways.

Meanwhile, for JR Kratos a weird booking phase for him as he does pick up a lot of Tag wins but his only singles meeting being a loss to Jeff Cobb. However, Kratos continues to show great Hoss style offense. Both men badly need a singles win to get back up the card and only one of them can win.

Our main event will be Ren Narita in singles action against Bateman who makes his NJPW Strong Debut. For those who don’t know Bateman is a nearly 20-year veteran who only until recently in late 2019 started appearing in the major indy scene. In 2019 he started appearing in ROH as Vincent’s follower/tag partner in The Righteous. He has wrestled once before in New Japan at the 2019 New Beginning in USA tours losing to Jonathan Gresham. He also seemed to have a try out for the LA Dojo in the past, but in storyline, he was kicked out which makes this match with Narita that bit more personal.

As for Narita, this is the first time he’s had a singles match in New Japan for almost a year last facing Jeff Cobb in a losing effort. Narita will now be on Strong to show what he has learned from the US indies. This could be the start of a Bateman vs. LA Dojo feud which would be nice to see some storylines come out of this match.

Prediction: Bateman picks up the win.