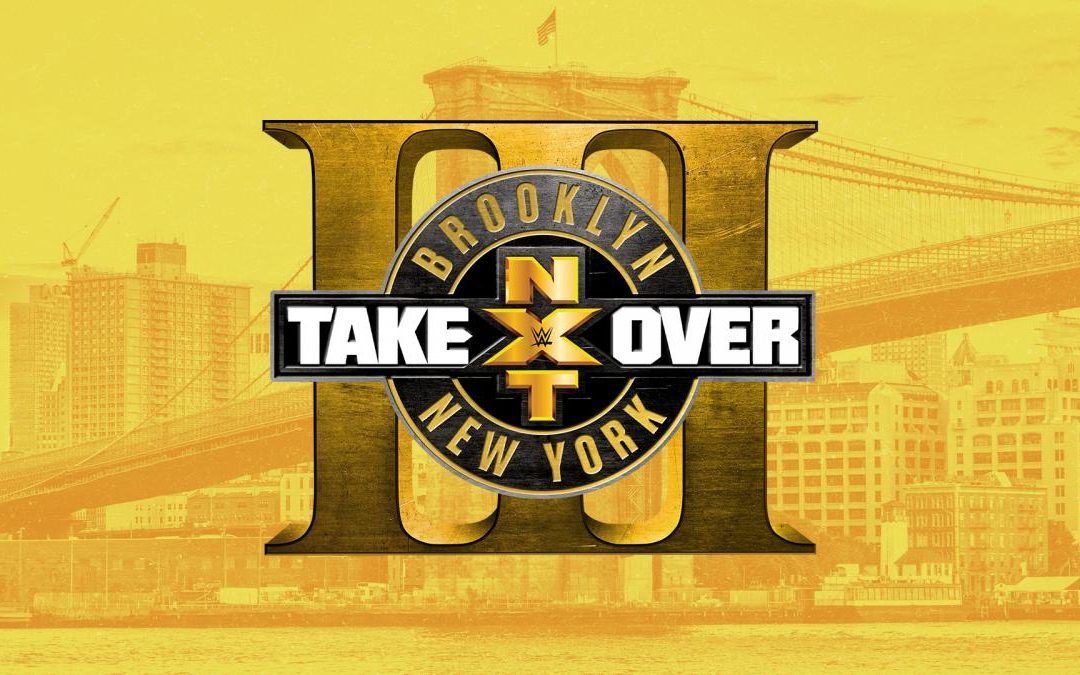 Here are my predictions for NXT Takeover 3: 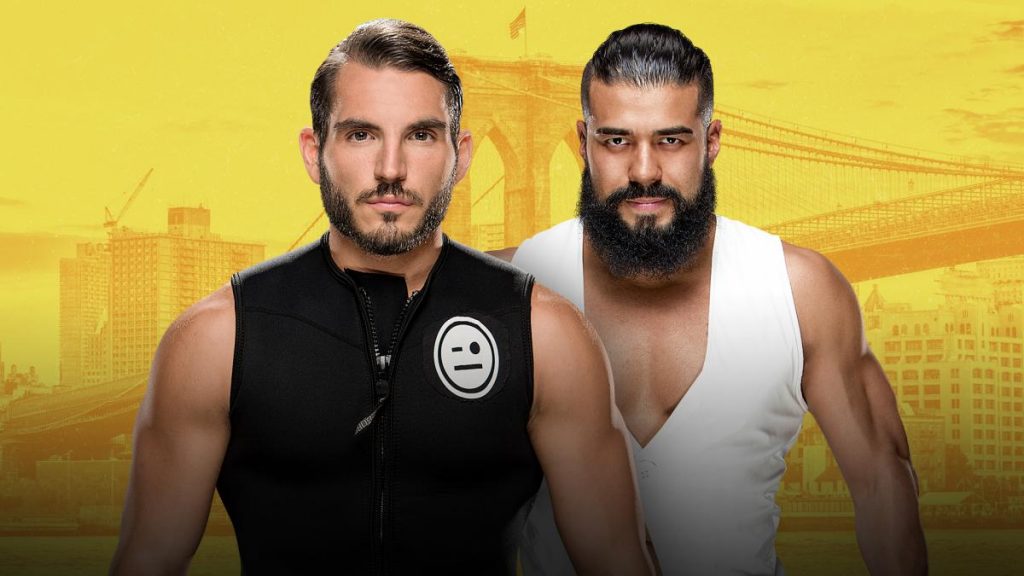 Why: Both Gargano and Almas need to win this match to establish themselves in the singles division. One would think Gargano should get the win here since he has recently returned from injury. However, they have spent a lot of time pushing the new relationship between Almas and Zelina Vega. I’m predicting that Zelina will interfere and Almas will steal a win from Johnny Wrestling. 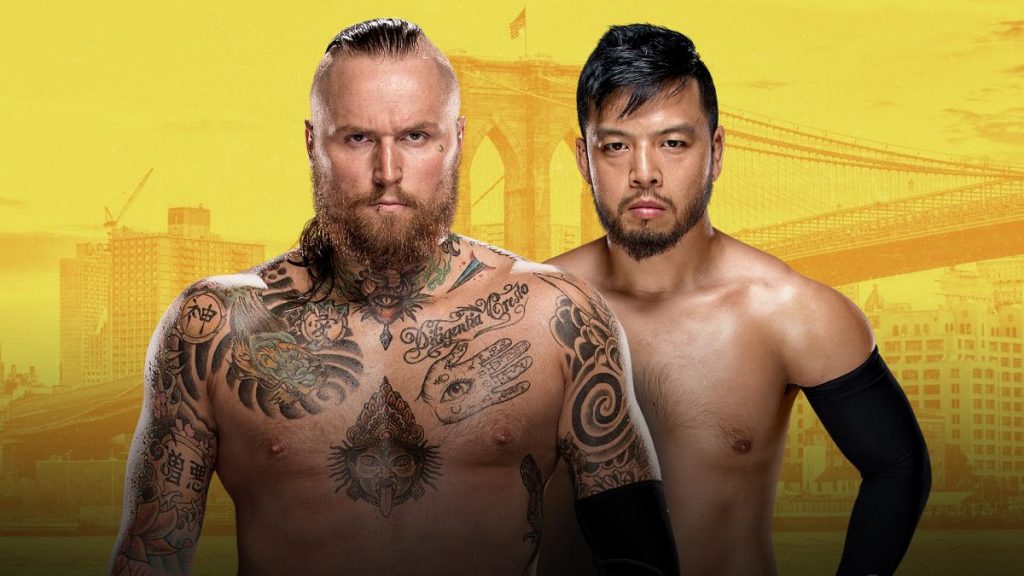 Why: NXT has done an excellent job creating a star in Aleister Black. Personally, I believe Black should have been on the main roster yesterday. Hideo has had major set backs since coming over from Japan. I feel like the boat has passed with him and I have a hard time seeing him on Raw or SmackDown. I think Hideo will be Black’s next victim and his undefeated streak will continue until Black gets an NXT title shot. 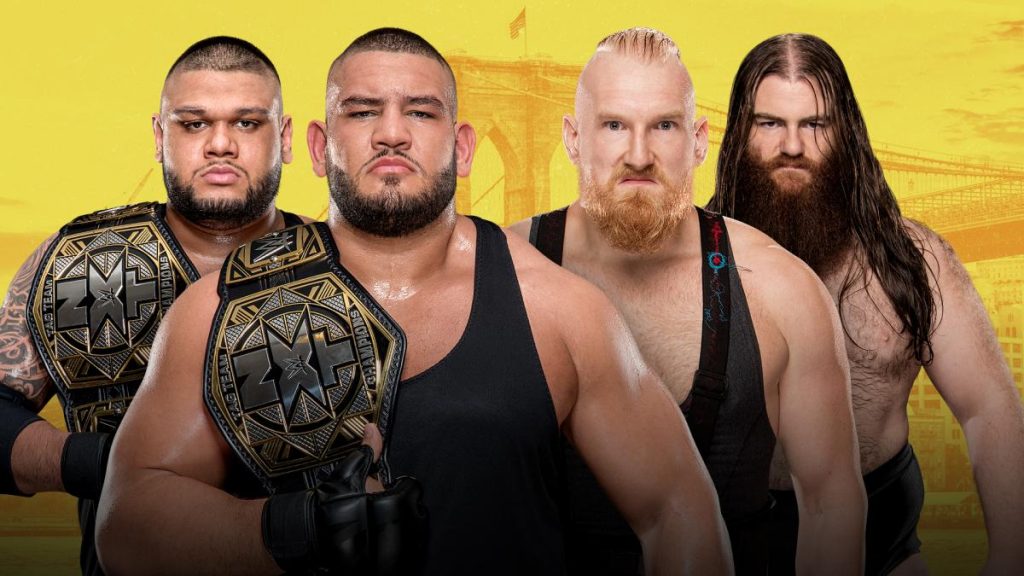 Why: I really haven’t been feeling the build of this match. Heel versus Heel programs are so weird especially when neither heel has never gotten “smart mark” cheers. They attempted to make the Authors of Pain the babyfaces in this feud with the 3-on-2 beat down from Sanity. I think Authors of Pain will find a way to beat the numbers game and retain the titles. 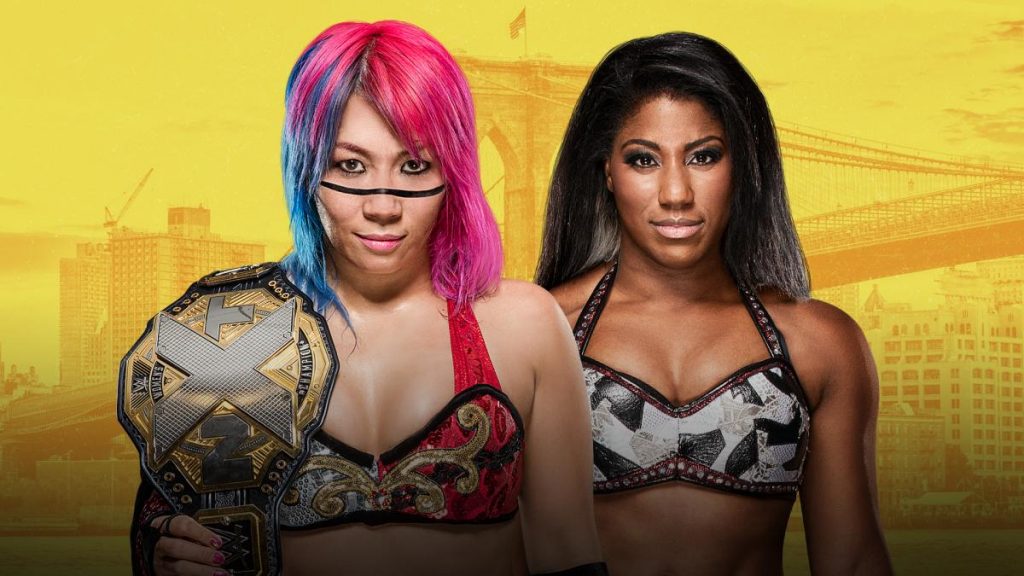 Why: Because nobody is ready for Asuka. In all seriousness, Asuka is the stand out women performer in NXT. She is levels ahead of everybody that’s currently on TV. I think Asuka should remain undefeated and take the NXT Women’s Championship with her to Raw or SmackDown. Ember Moon is great, but I think there are several women from the Mae Young Classic that can be great challengers for Asuka. 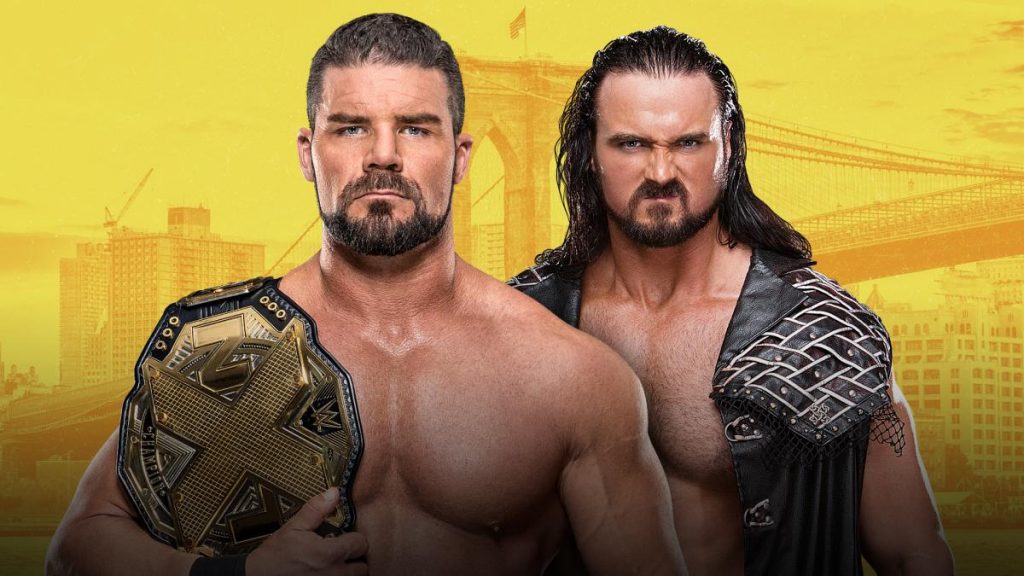 Why: Bobby Roode has done a great job as NXT Champion and being the top heel of the brand. WWE needs to capitalize on the popularity of the Glorious theme song and bring Roode to the main roster very soon. McIntyre is ten times better now than he was in his first run in WWE. We’ve seen from his independent work that he can be a top babyface champion. I can easily see McIntyre taking the ball and running with it for NXT.

Sound off! What are your predictions for NXT Takeover Brooklyn 3?