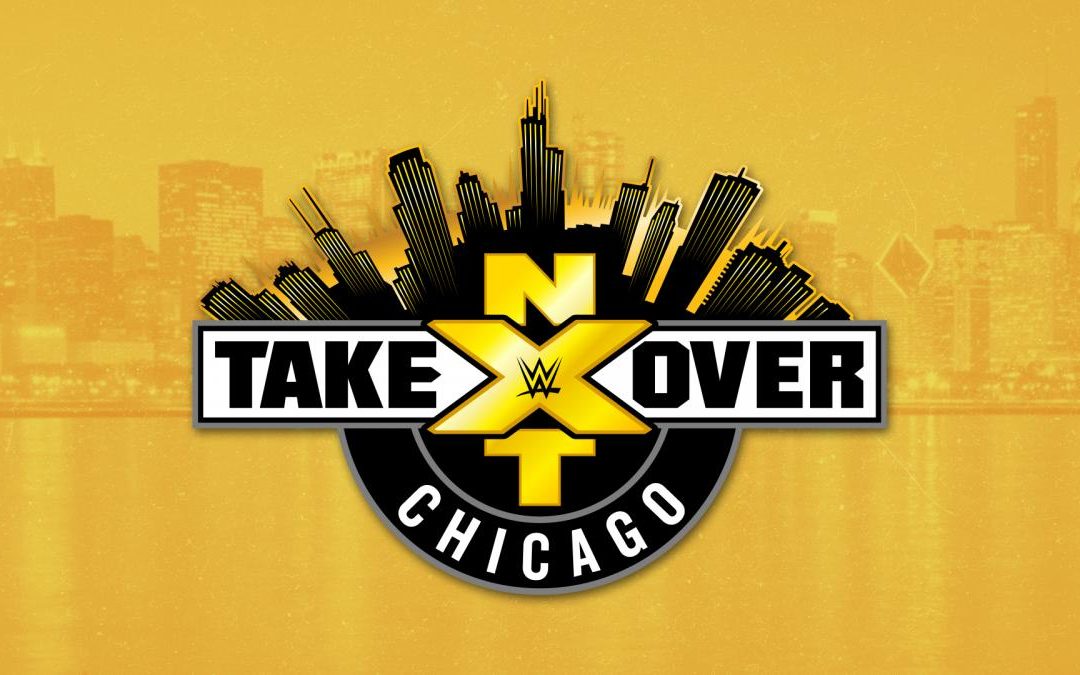 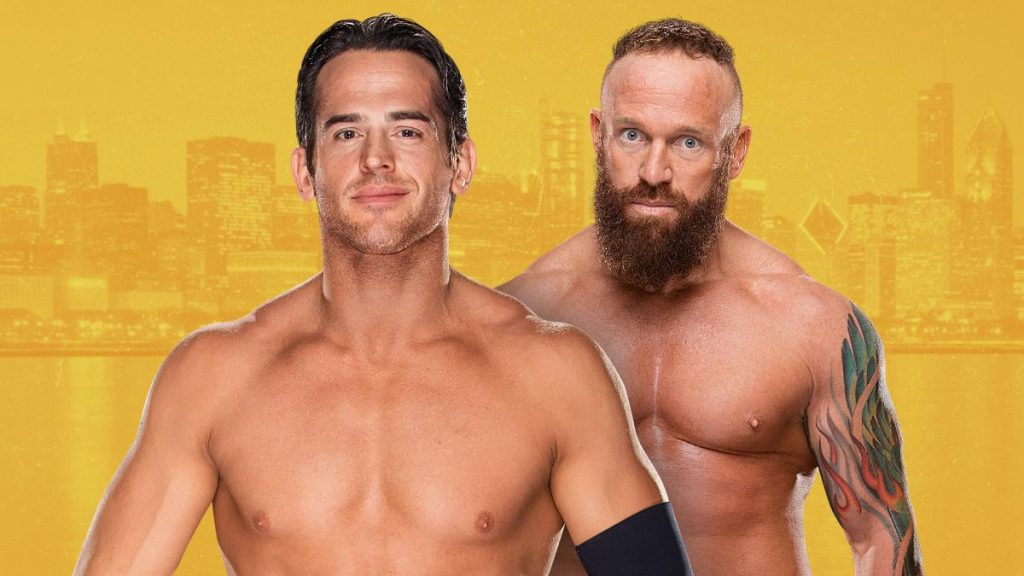 Why: WWE has done a great job getting fans invested in Roderick Strong with the two part video package they did on NXT. I believe we’re going to see a slow build with Strong that will lead to him eventually getting the title. With Sanity lurking around ringside I believe Strong is going to get screwed and have a long program with Sanity. 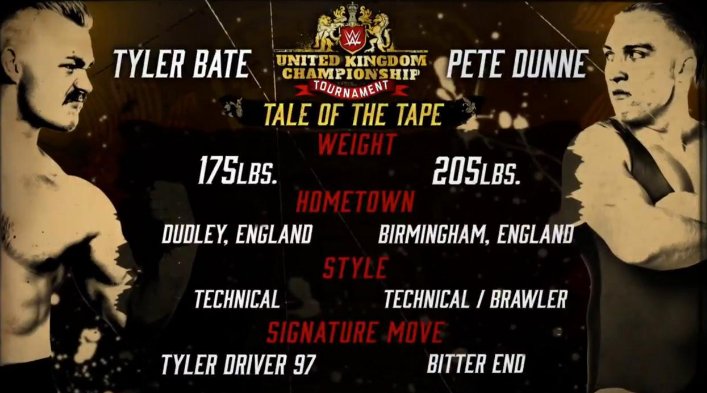 Why: The last time these two meet on WWE TV was in January in the finals of the WWE UK Championship tournament. That night Tyler Bate was the better man. Since then Bates has had several successful defenses of the UK title. In this big rematch, I see Dunne getting the win and becoming the top star of the UK Network show. 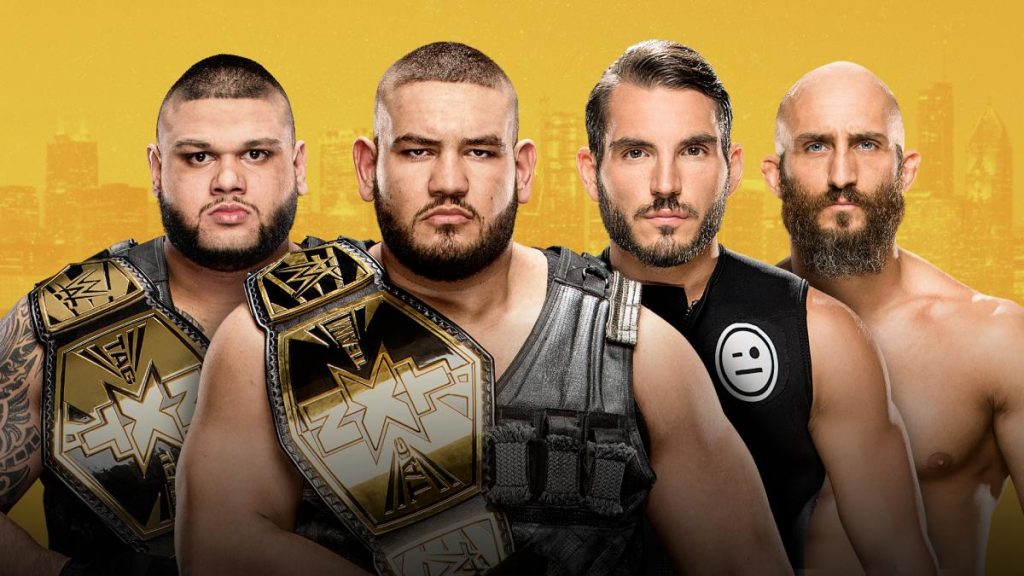 Why: The status of Tomasso Ciampa is put in the air after sustaining an injury at an NXT house show. Some are reporting that this is a work and will play into the story of the match. After watching the video, I have a hard time believing it’s a work. Regardless I see the Author Pains retaining. 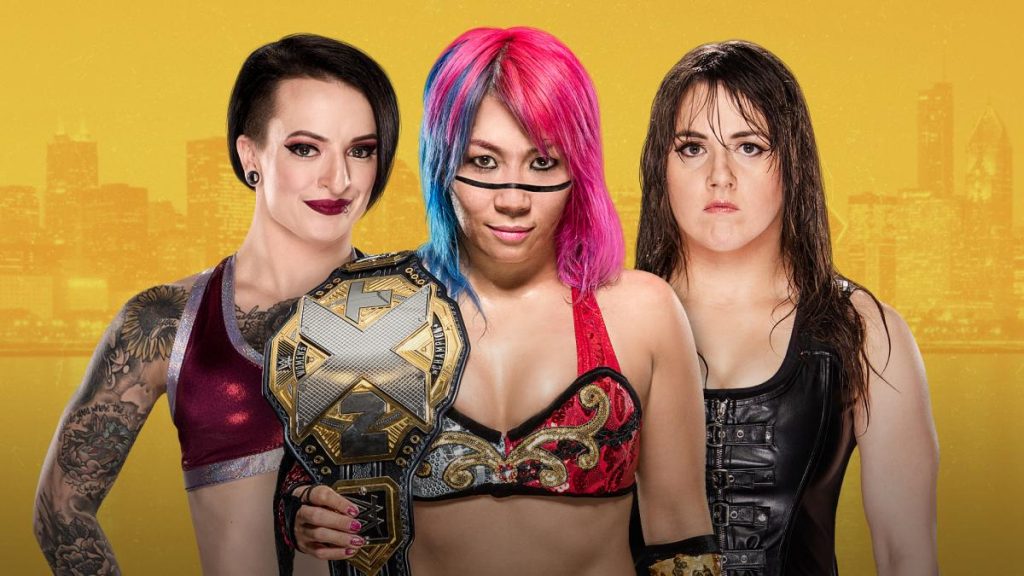 Why: Because nobody is ready for Asuka. 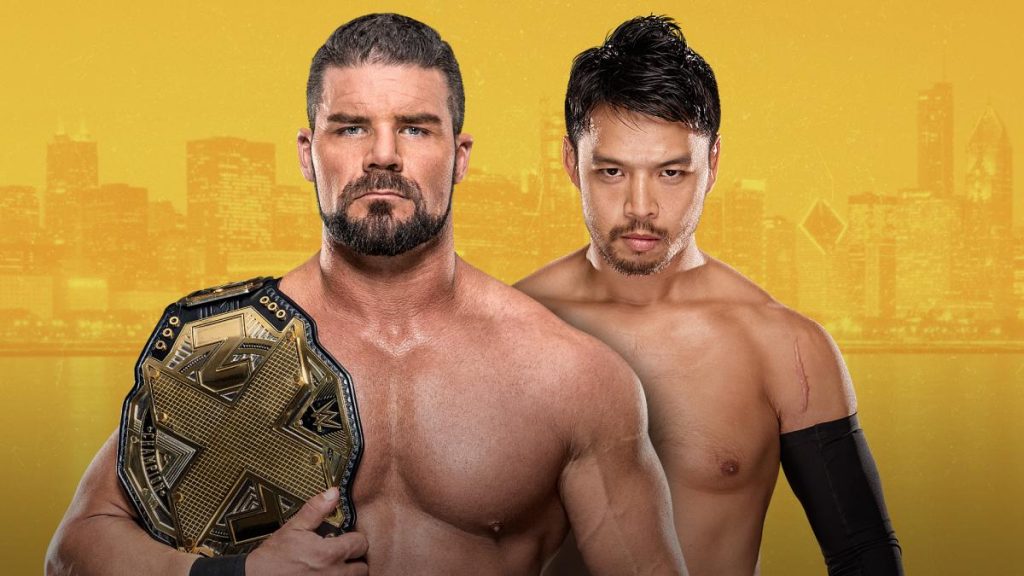 Why: I’m having a hard time seeing WWE putting the NXT title after his history of numerous back to back injuries. Roode is a great heel champion and there are plenty of great babyfaces in NXT that can challenge him the remainder of the year.

What are your predictions for NXT Takeover Chicago?