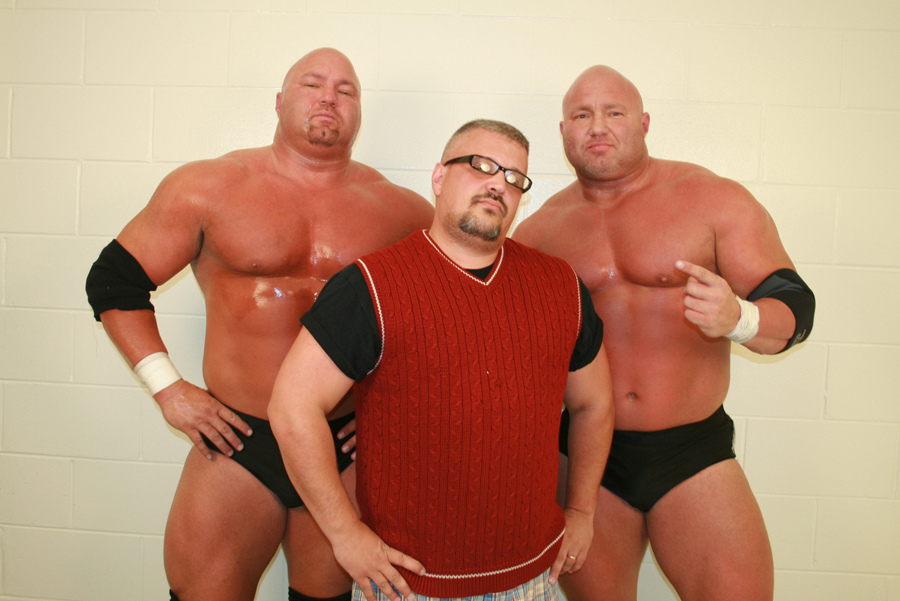 The Nation is joined today for an exclusive interview with Florida Legend, Booker, Manager, Promoter, and current commentator and interviewer for WWN (Evolve, Shine, Style Battle) The Hardcore Giant Ron Niemi. Ron reflects on his 25 plus years in the wrestling business and has more stories about going up and down the roads with some of the biggest stars of all time. He gives his insight on what makes a great promo and manager, tells us about his role in helping launch Roderick Strong, talks about the struggles of being a booker of his own promotions, and breaking into the wrestling business in the old days. Find him on Facebook Ron Niemi, Thank you to Ron, enjoy the show!

Ron Niemi is the former owner and booker of IPW Hardcore Wrestling which had a very successful 5 year run in Florida.

BE SURE TO RATE AND REVIEW THE SHOW ON http://socialsuplexwrestling.podbean.com/