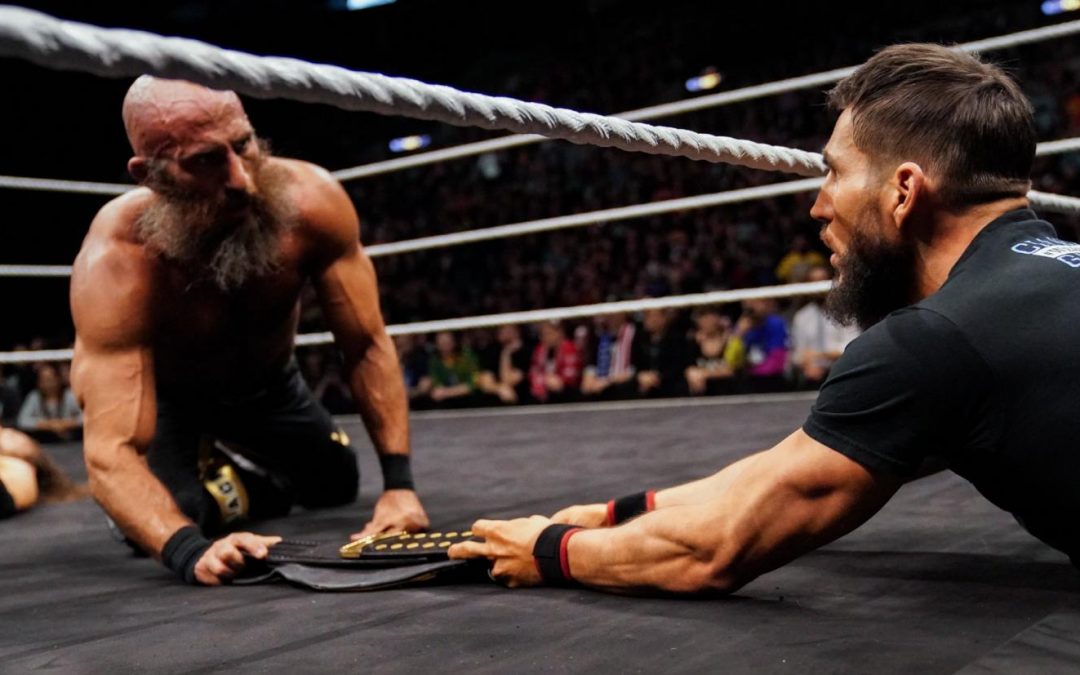 We here at R&C studios are proud to have on the show fellow Scot, BBC and Sportskeeda’s Gary Cassidy. Gary’s hungry and no-nonsense reporting in recent months has seen him land big scoops with William Regal, Rhea Ripley, and even Bowling For Soup. He also caused waves last month for being the go-between in the HHH and Paige mini-scandal during the now infamous BT Sports bus tour. We ask Gary for his take on the divisive wrestling journalism, how he got to where he is today, and the potential for a Scottish wrestling boom in 2020. Once Gary makes his leave, we have Rance Morris join the show for a quick rundown of yet another fantastic NXT Takeover, and finish with a quiz themed around the wrestling personalities Gary has interviewed recently.