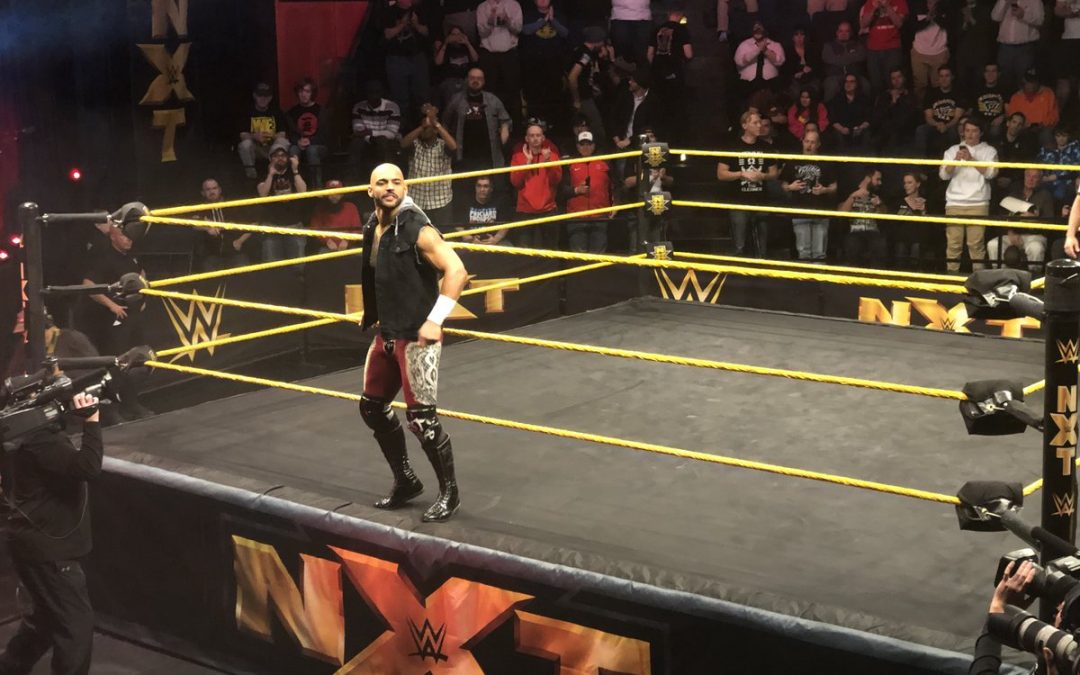 What’s up everybody? Robert here at Social Suplex back with this week’s Shoot! After a friggin’ wild Rumble Weekend that saw the appearance of Ronda Rousey and the crowning of the first Asian Rumble winners in Nakamura and Asuka, let’s dig in to all the other big news that you may have missed! Shall we?

All the Social Suplex boys are big fans of King Ricochet, so it is super dope to see him debut in the NXT ring (even though some would have liked to see him in the Rumble itself). He presumably wins his first match, but it is to be seen how the company will approach his gimmick. Let’s hope he has a great NXT run and an even better main roster debut.

In the spirit of the season, WWE has also acquired EC3 and War Machine, alongside the aforementioned Ronda and Ricochet. How do you all feel about this? I think growth is important, but let’s hope these guys aren’t underdeveloped and mishandled. There’s a ton of problems on the main roster as is, so let’s hope they get it right.

205 Live got a new GM in Spud, but who cares? 205 is a far stretch away from the gold that was CWC. What made CWC so special was the fact that it was all about the action, no melodrama, and the matches told the story. With bloated programming as is, the WWE is much better moving the Crusierweights off of Tuesdays, make NXT 2 hours on Wednesdays (since people actually tune in), and integrate the 205 division with the UK division and give the Yellow brand some secondary titles. You’re welcome, WWE Creative.

Booker Wants All The Smoke!

In another recent addition, Jonathan Coachman is back with the company, as a commentator on RAW. His addition comes as a replacement for Booker T, who apparently has heat with Corey Graves. It should be noted that these two got awfully tense with each other during broadcasts, so this isn’t surprising. I was a fan of Book’s schlock on Monday Nights, especially to break up Cole’s consistency Cole-like delivery, but I know everyone isn’t inclined to my opinion. However, it sucks that he has to leave due to some heat by the favored Graves (even though I would have made the same decision).