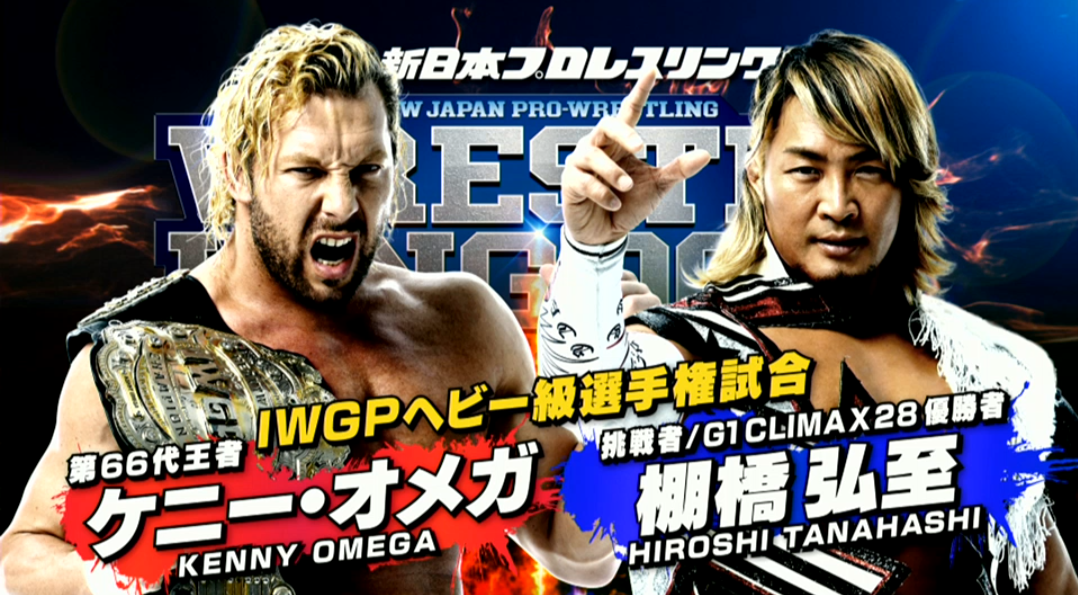 The Outsider’s Edge presents The Gaijin Episode, simulcast on both Social Suplex and The Chairshot Radio Network! Rance and Kyle, with Karl still out (#bringKarlback), are joined by Jeremy Donovan of Keepin’ It Stong Style to break down the recent happenings of New Japan Pro Wrestling. The guys discuss Jay White joining the Firing Squad, talk about the merits of a Kenny Omega and Hiroshi Tanahashi championship feud, break down the major storylines coming out of King of Pro Wrestling, and make their Wrestle Kingdom 13 predictions. They’re even joined by a run in from the “Young Boy” Joshua Smith. They also discuss WWE Super Show-Down and the events set in motion by that Pay-Per-View.

TheChairshot.com – Always Use Your Head