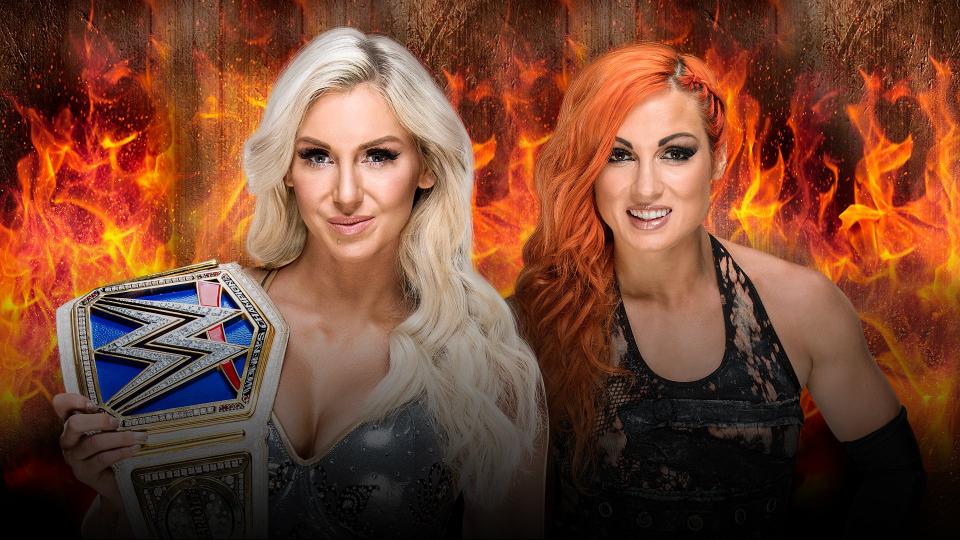 Rance and Kyle are back with another edition of The Outsider’s Edge!  While Karl is away on school and family duty, the “Golden Lovers of Podcasting” are back with another edition of The Edge, and are joined by a very special guest.  Starting next week, The Outsider’s Edge will be simulcast on both the Social Suplex Podcast Network and the Chairshot Radio Network, and to bring in the new partnership correctly, Rey’s new co-host on the remixed Chairshot Radio, Christopher Platt, joins The Edge.  In this episode, the guys preview Hell In A Cell, debate whether gimmick pay-per-views are a good thing or not, and discuss whether Roman Reigns needs a long title reign to cement his status as the “top guy”.

TheChairshot.com – Always Use Your Head