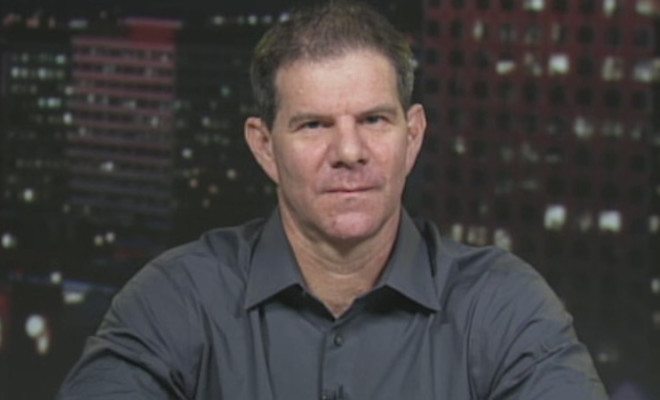 Rance and Karl are back with another edition of The Outsider’s Edge!  In this episode, appropriately called The Meltzer Episode, the guys unpack some of the more controversial subjects of the week, most of which seem to revolve around wrestling journalist, Dave Meltzer.  Both men have a very open and honest conversation about the pros and cons of intergender wrestling, talk about the rumor that WWE is trying to recreate the Daniel Bryan underdog story with Roman Reigns, and debate the idea that Daniel Bryan should leave WWE because he’s not going to be pushed to the level he should be.