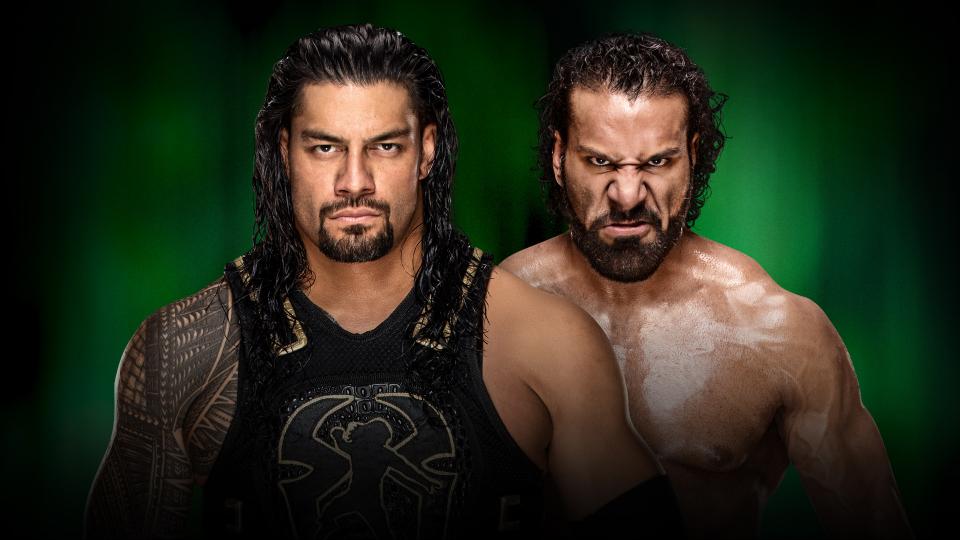 Rance and Karl are back with another episode of The Outsider’s Edge!  After the week full of news recently, this edition, known as The Quick Hits Episode, is full of hot takes by both Rance and Karl on Alexa Bliss and the fan reaction to her, Sami Zayn’s injuries, Big Cass’s firing, Rusev’s championship push, the Madison Square Garden situation, and WWE’s expansion to the United Kingdom and Japan.  Also, the guys pay their respects to Vader, and Rance explains his week and his “hiatus” from wrestling.