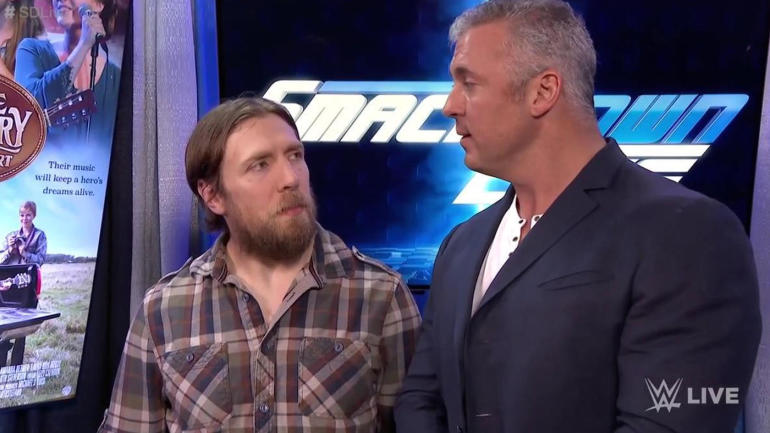 Ricky & Clive voice their opinion that the power struggle going on over on the blue brand feels a bit “off” just now, and ask if Shane’s character is to blame. Clive shows his appreciation for Jason Jordan’s character development since his draft to Raw. Roman Reigns’ controversial comments regarding his in-ring ability are addressed.

The quiz this week is a Clash of Champions special, where Ricky & Clive’s American geography is brought into question!

Proud members of Social Suplex Podcast Network, with other shows @OneNationRadio, @TheSMCPodcast, and the newest addition, New Japan Pro Wrestling show – @KIStrongStyle. All shows are available on iTunes, Podbean, Google Play, and Stitcher – rate and review on the app of your choice.