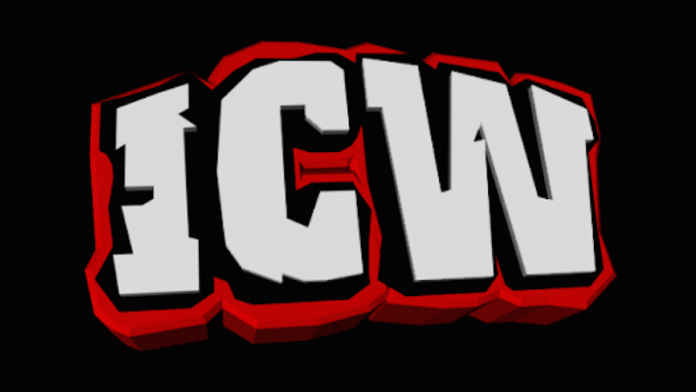 The relationship between Insane Championship Wrestling and WWE has come under close scrutiny in recent times, especially with the rise of NXT UK. The Glasgow based promotion have taken measures of late that indicate they are looking to rise to the prominence they once had a few years ago. This past weekend’s Square Go supershow did wonders from both a creative and business standpoint to make that a possibility, but what impact, if any, does WWE have on this all? Clive is joined by Murray Bone to review the show they were in attendance for, and take a deep dive into the partnership. We finish with a quiz revolving around WWE wrestlers who have worked in an ICW ring.