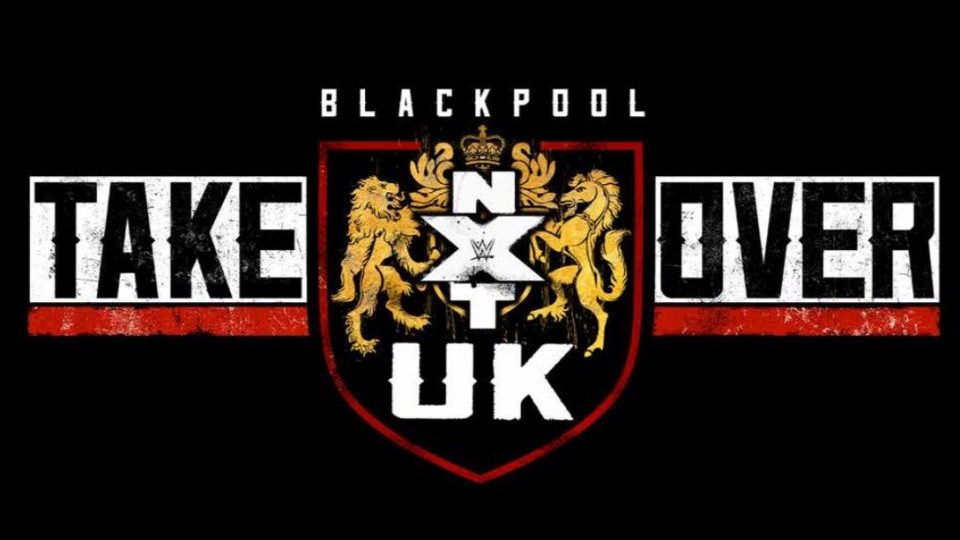 With the surprise announcement of NXT UK having their first Takeover event in less than two months time, Ricky & Clive delve back into their “home turf’s” brand, discussing the news, and NXT UK’s TV product so far. In addition, we look at the news where some of WWE’s British wrestlers’ new contracts exclude them from Independent scene, as well as the rumour that the new hoss signing, Walter, will ply his trade in this brand rather than in the original TLC. Lastly, R&C discuss their upcoming attendance at ICW’s big event of the year, Fear & Loathing 11, this Sunday. A British wrestling themed quiz closes the show.